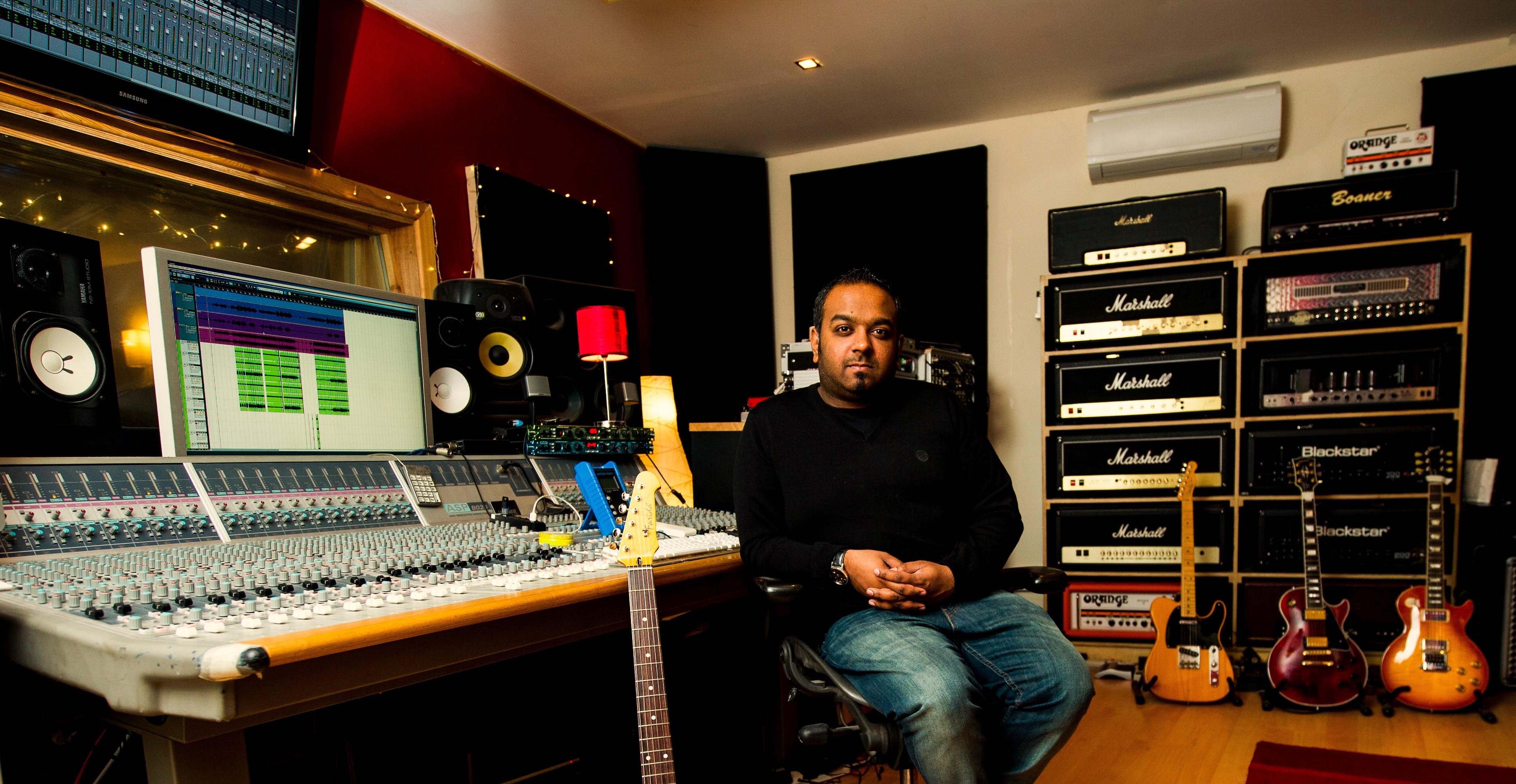 The power of metal compels you

Romesh Dodangoda is a record producer and mixer from Wales in the UK and this year, has been nominated for a Heavy Music Award in the Producer category. The award show is dedicated to recognising the best for the year across the heavy music landscape and calls upon industry insiders to make nominations, however the final result is up to the public.

Voting has begun and there’s a two-week window in which you can show Romesh some love.

Although he grew up in the UK, Romesh has a Sri Lankan background, as his family is from the island.

He’s been in the music industry for long time, making records mainly in rock, pop, and metal genres. He has his own a studio in Cardiff which functions as his base. However, with an unparalleled love for travel, he tends to move around often depending on what he’s producing.

Romesh has worked with serious heavy-hitters in the industry, producing for the likes of Motorhead, Bring Me the Horizon, Funeral for a Friend, and many more.
Here’s what Romesh had to say about his career so far, shedding some light on to the ups and downs of show business.

When did you realise a career in music was what you wanted, and how did that initial realisation lead you to become a successful music producer?

Pretty early on, I think. I was always into music. It was pretty much the only thing I was interested in really. As soon as I discovered some of my favourite bands, I really started getting into playing guitar and from there stemmed my interest in recording and how to get the sounds in my head to come out of the speakers.

After a while, I set up a small studio at home and over time, the artists I ended up working with started to get bigger, and I then moved my studio into its own place. 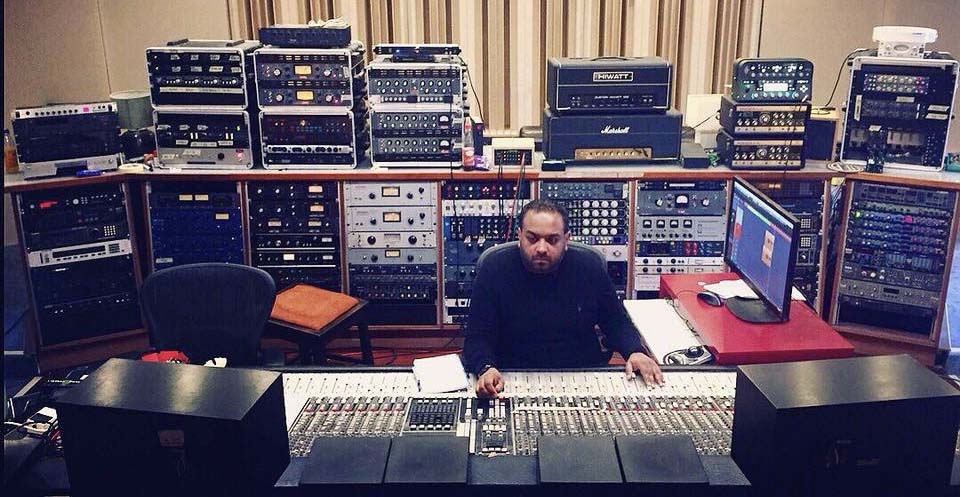 Your chosen career, as glamorous as it appears, is not without its pitfalls. In an industry that’s famously cutthroat, what are the obstacles you’ve had to overcome?

It can be competitive, but I try not to really think about it like that. My goal is to make the records I’m working on into the best they can be and always try and make things sound as good as possible. I am friends with many producers and it’s really great to see everyone doing well. There’s room for everyone I think!

The nominations at the Heavy Metal Awards are made by a panel of several hundred industry insiders. How does it feel to be one of the nominees?

It was a really nice surprise! I’m really honoured to be up for the award alongside some great producers whose work I admire. Whoever wins, I’m very grateful for the nomination.

You’ve been a prominent name in the industry for a while. What does this recognition mean for someone of your calibre?

I’ve been really fortunate to get to work with some incredible artists over the years. It’s been a lot of hard work, but it’s a nice feeling to look back sometimes and at some of the records that I’ve been a part of.

Going to Los Angeles to record the new Bring Me the Horizon album “Amo” was a recent highlight and I’m really happy with the amazing success it’s had so far. It was a number one album here in UK and the lead single got a Grammy nomination which was awesome!

You’re a Sri Lankan national experiencing success in an industry that is still finding its footing in our country. Do you feel you may have something to offer in terms of your experience and worldview to musicians in Sri Lanka?

I hope anyone can see that you can make it happen if you want it! I think as long as you put in the hard work in learning how to push yourself and make your work the best it can be, people will take notice and that will help you with what you want to achieve.

I recently set up an audio community called Control Room which is an amazing place for people interested in production and mixing to learn a lot of techniques from me and some incredible producers in there. I also upload my sessions sometimes so people can learn how to mix my productions. If anyone is interested in joining, they can visit www.control-room.net.

March 2, 2019 byRandev No Comments
Sri Lankan author Shehan Karunatilaka's iconic novel 'Chinaman' published in 2012 is to be made into a film.

September 22, 2019 byThe Sunday Morning No Comments
With only 35% of land under adequate protection, and 30 organisations and 15 laws harnessing direct involvement with biodiversity conservation,