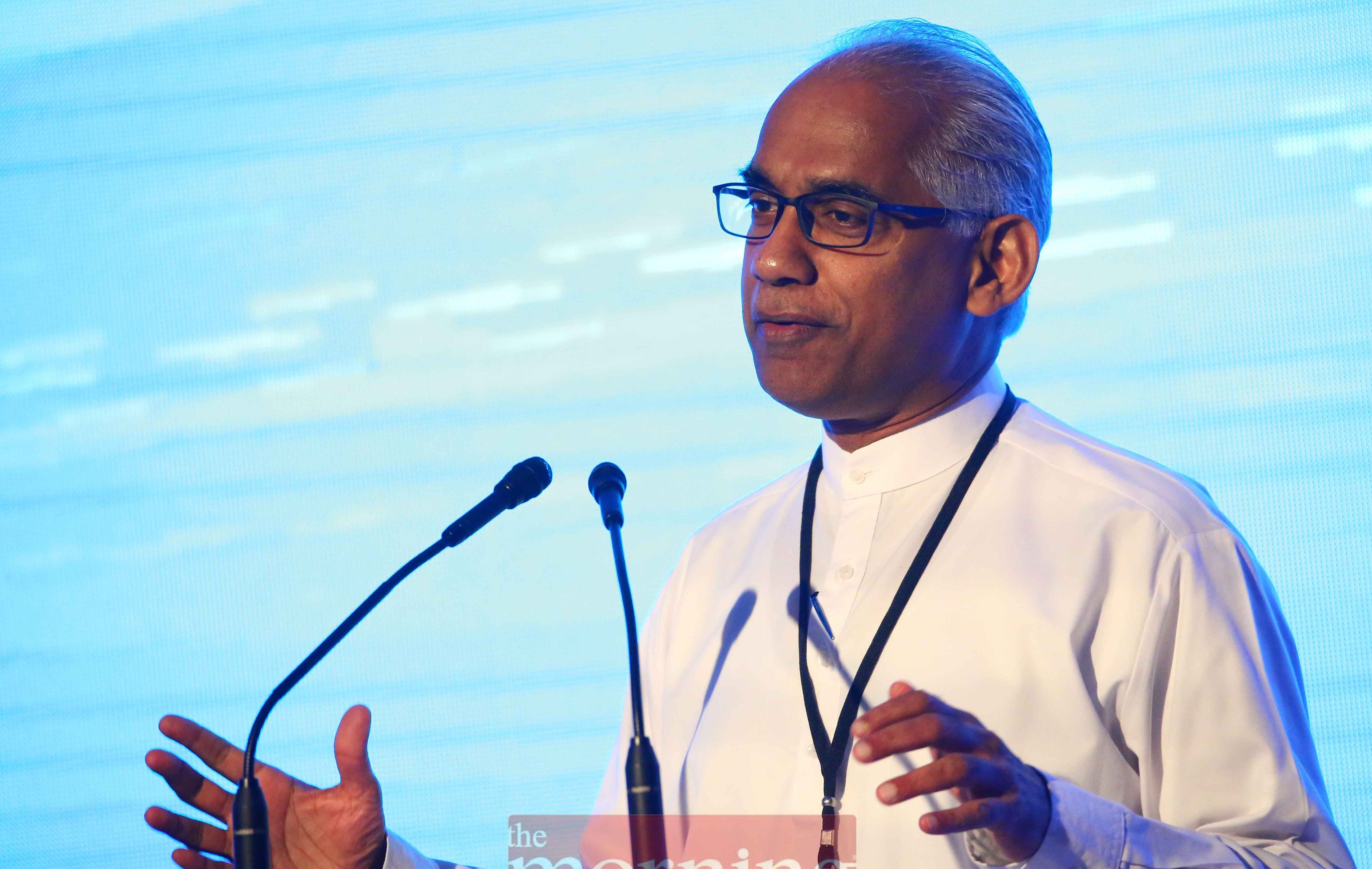 Tourism moratorium to be clarified but not amended

The Central Bank of Sri Lanka (CBSL) is expected to issue a clarification this week to elaborate on the moratorium offered to the tourism sector earlier this month by the Government as the wording in the relevant circular has led to confusion and disagreements.

However there would not be an amendment as the original circular has simply been “misunderstood” by the tourism industry professionals and hence an “interpretation” to supplement the circular would suffice, State Minister of Finance Eran Wickramaratne told The Sunday Morning Business on Friday (17).

This decision was reached following a high level meeting between the tourism industry, the banking sector including CBSL and the Government on Thursday (16), where tourism stakeholders spelled out their concerns about the circular issued on 8th May.

The main point of contention has been the wording which states that licensed banks may provide a one-year moratorium on capital and interest repayment on performing loans to individuals and entities registered with the Sri Lanka Tourism Development Authority (SLTDA) or any other authority/ agency to provide services related to tourism “on a case-by-case basis”.

The apparent discretion offered to banks by the words “case-by-case” led to the tourism sector to demand the moratorium to be made mandatory for banks and across the board for tourism.

Wickramaratne dispelled reports that there would be a new directive or amendments to the original circular, but said that clarity would be provided by CBSL through elaboration.

“There will be no amendments. Central bank may issue very soon an interpretation which defines who is eligible for this moratorium. For example, anybody related to the tourism industry who can prove that they are eligible will benefit from this, along with all registered establishments under Sri Lanka Tourism Development Authority (SLTDA).”

He further attributed the tourism’s industry’s concerns about banks being provided unlimited discretion to a “misunderstanding”.

The Governor of the Central Bank Indrajit Coomaraswamy had explained to tourism industry representatives who attended the meeting on Thursday that a bank would not want its non-performing loan (NPL) portfolio to expand by denying the moratorium to many applicants as it would put pressure on its share price and hurt its shareholders.

Wickramaratne said that this is a generous package considering the time it took to be offered, adding that if this results in placing too much pressure on the banks it would be reviewed periodically.

Meanwhile, speaking to The Sunday Morning Business on Friday the Hotels Association of Sri Lanka (THASL) President Sanath Ukwatte, who took part in the Thursday meeting, said that the tourism industry is satisfied with the discussions and that it was awaiting a directive from the CBSL.

“We wanted that case-by-case part taken out, because we don’t want banks to have discretionary power. Now that will be done by the Central Bank through a directive very soon so we have no complaints.”

However when contacted a spokesman for the Banks Association of Sri Lanka (BASL), the industry body for the banking sector, said that banks had yet to receive a new directive, circular or interpretation from the Central Bank and until such time the original circular would be followed by banks.

October 30, 2018 byCharindra No Comments
Fitch has expressed fears that newly appointed PM Mahinda Rajapaksa could pose risks to fiscal consolidation while Ranil Wickremesinghe, if he hangs on to premiership, would turn to populism.