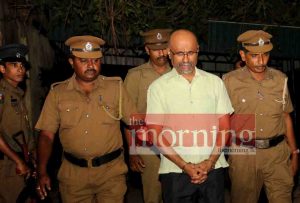 Former Ambassador to Russia Udayanga Weeratunga who was arrested by the CID this morning has been remanded until 17th February by the Colombo Fort Magistrate’s Court.

Upon Weeratunga’s arrival at the Bandaranaike International Airport (BIA) today (14), he was interrogated by the CID officers and produced to court.

Weeratunga has been hiding in the UAE since 2018.

A case was filed in a Court there seeking his extradition to Sri Lanka, to face money laundering and misappropriation charges over his involvement in the 2006 purchase of four MiG 27 aircraft for the Sri Lanka Air Force.

A case against Weeratunga is pending in the Colombo Magistrate’s Court, and a warrant for his arrest was issued on 20 October 2016.

Interpol had also issued a red notice on Weeratunga. 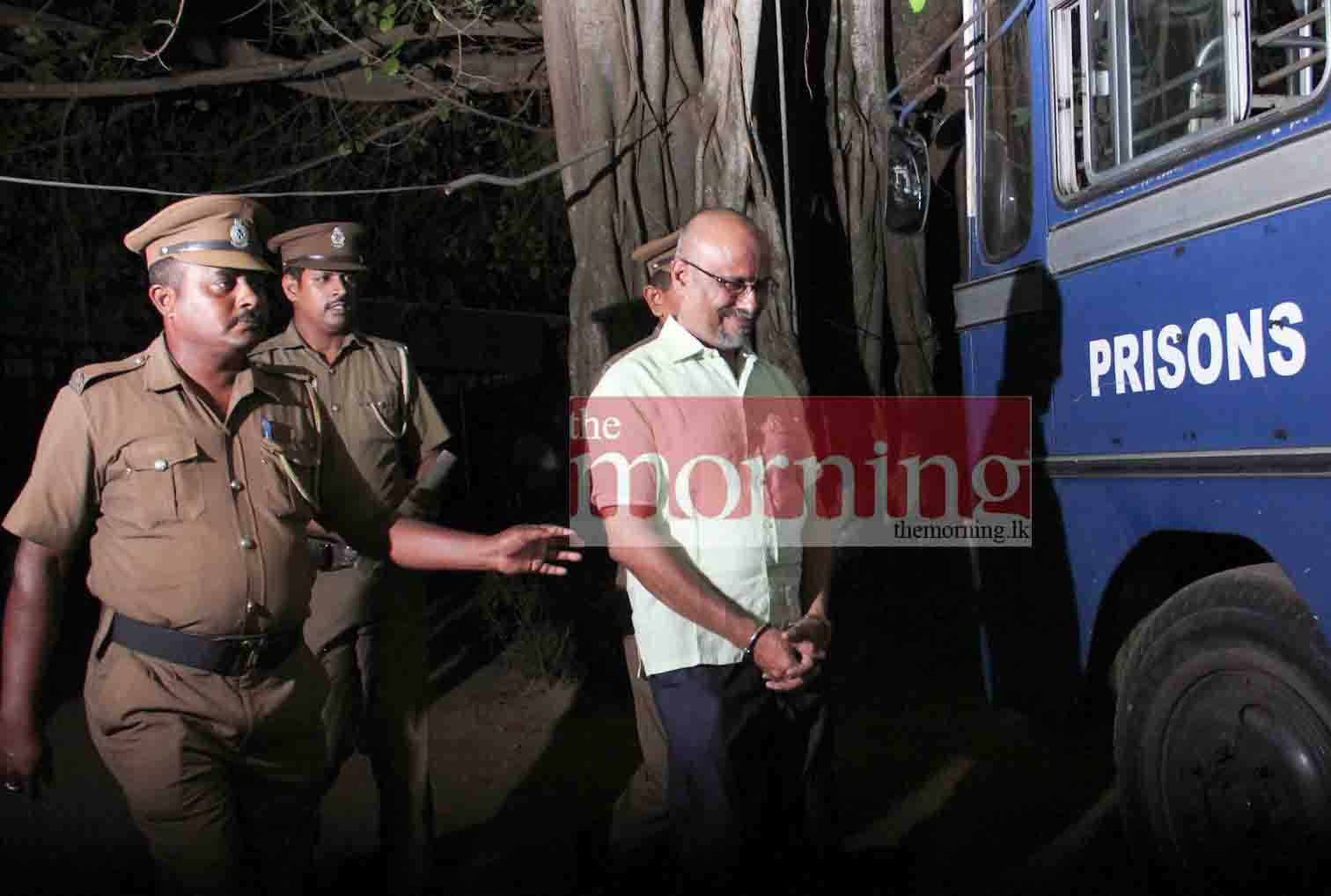 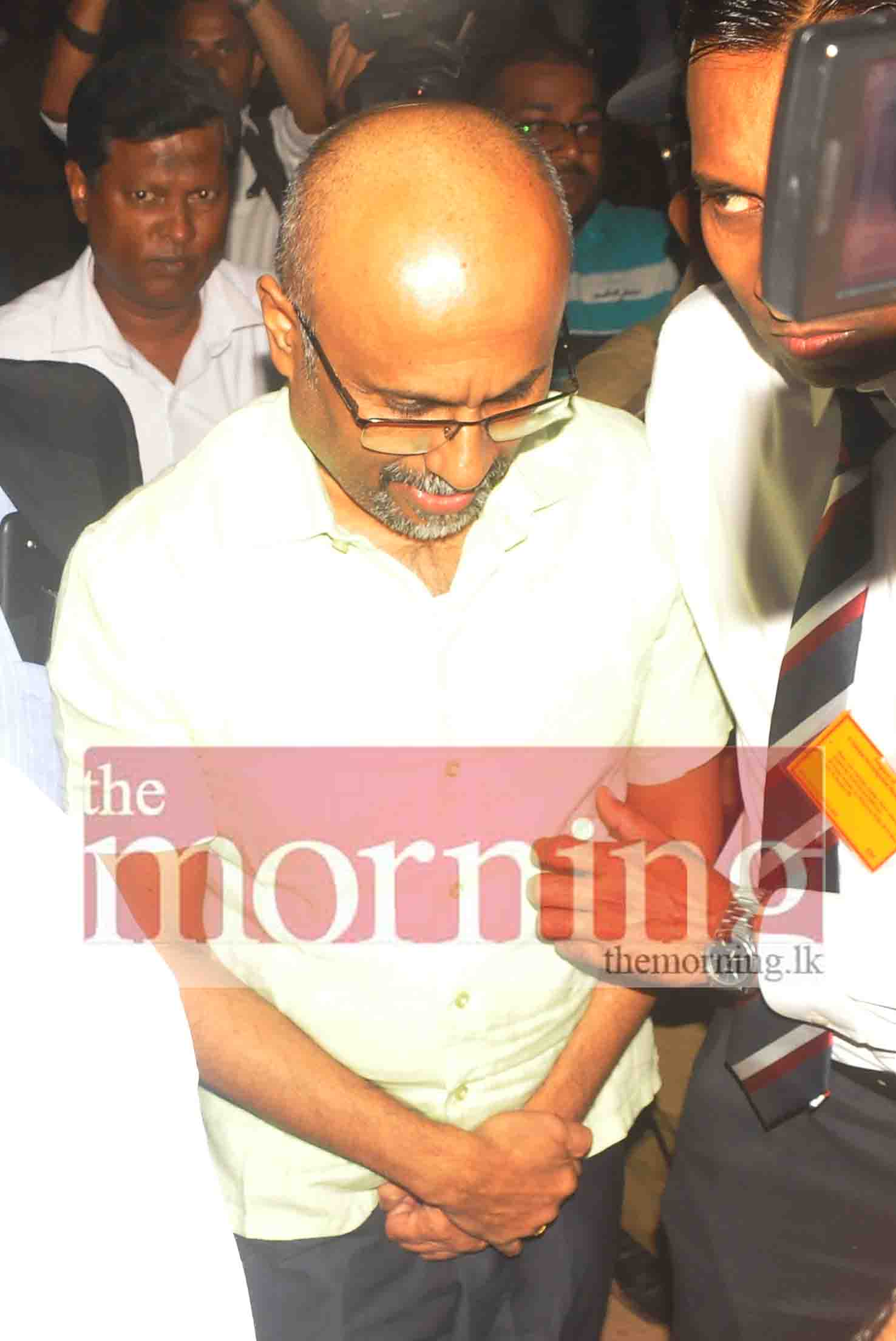 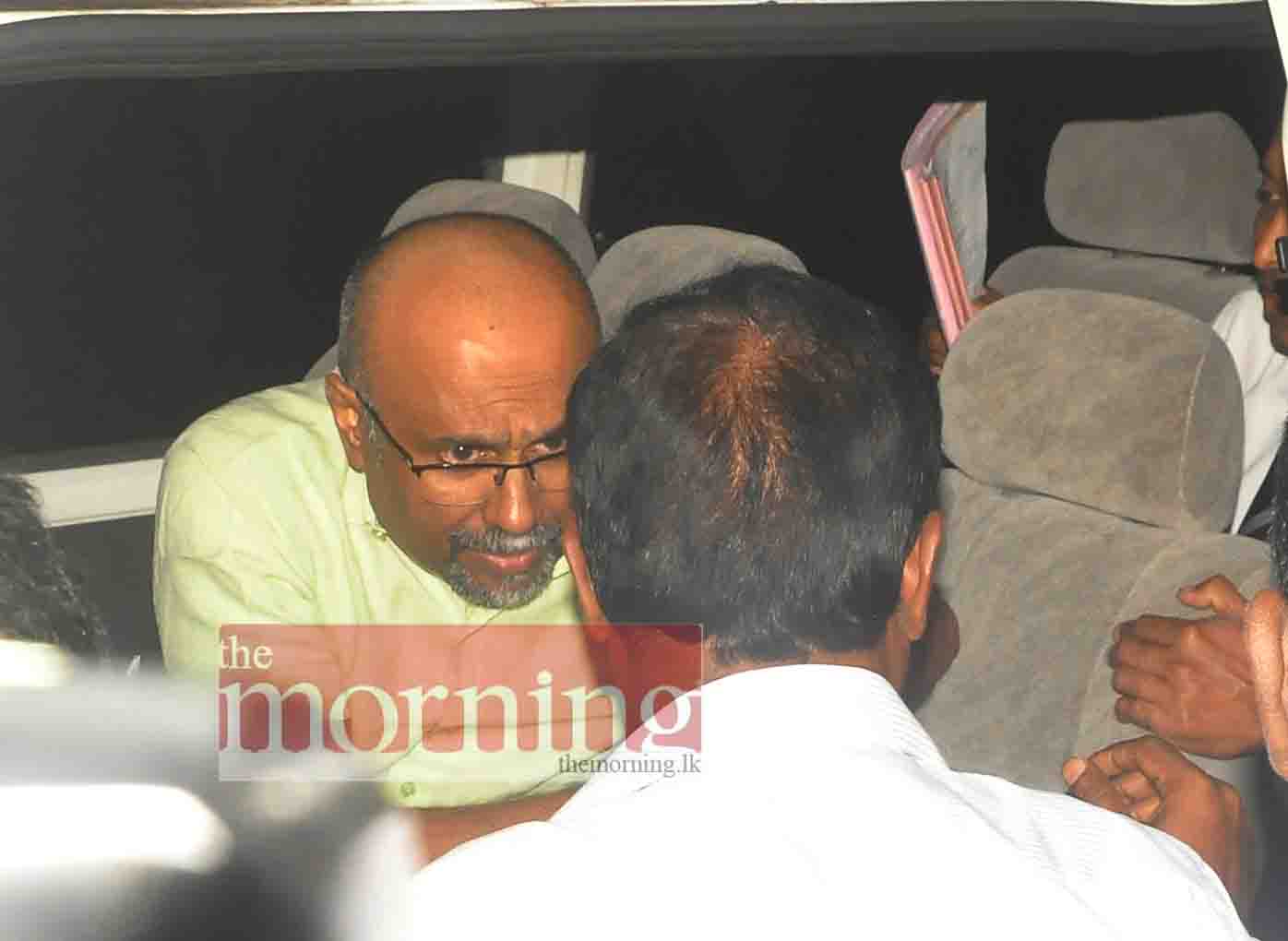 November 17, 2019 byEaswaran No Comments
Sports Minister Harin Fernando through his Twitter account stated that he will be stepping down from his portfolio as the Minister of Sports, Telecommunications, and Foreign Employment as well as his

Voting rights sought for prisoners at next polls

January 29, 2020 byTSM Web Desk No Comments
The Campaign for Free & Fair Election (CaFFE) and the Human Rights Commission of Sri Lanka(HRCSL) have urged the Election Commission(EC) to provide the opportunity for prisoners to vote at the forthco