February 7, 2019 by The Sunday Morning No Comments 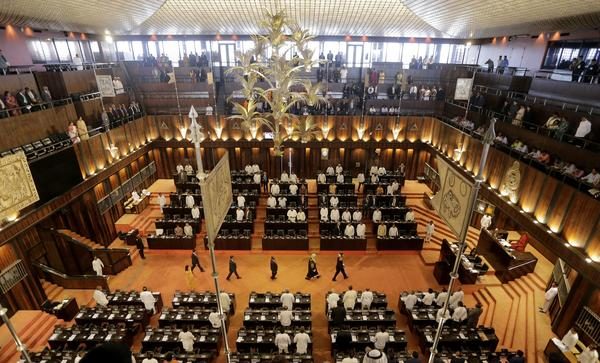 The United National Front (UNF) has decided to postpone the debate on forming a National Government.

The UNF had sought to debate the proposal today despite strong objections from the main opposition.

However, at a meeting last night the UNF decided to postpone the debate.