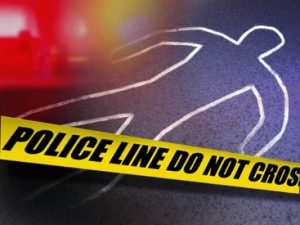 Negombo Crime OIC IP Jayanath speaking to The Sunday Morning said the victim had been murdered last night in his annex.

OIC IP Jayanath noted that no suspects have been identified yet.

When the UNHCR was contacted it said the asylum seeker was registered under the UNHCR but declined to comment on the murder.

According to the UNHCR, 1034 refugees and 370 asylum seekers are housed in the Island.

June 15, 2020 byTSM Web Desk No Comments
156 Indian nationals stranded in Sri Lanka were repatriated on a special Air India (AI 1202) flight from Colombo to Kochi and Bengaluru on 15 June, 2020.