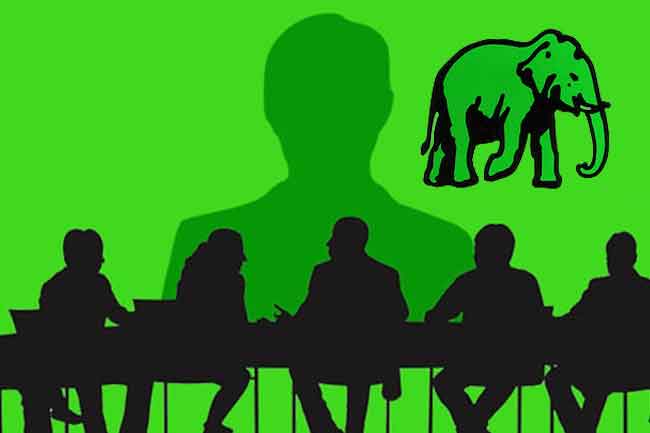 However, speaking to reporters following the meeting Premadasa said that more discussions will be held among party members to reach a final decision.

He said that the talks held today at Temple Trees was positive and they expect to reach a final decision on the Presidential candidate soon.