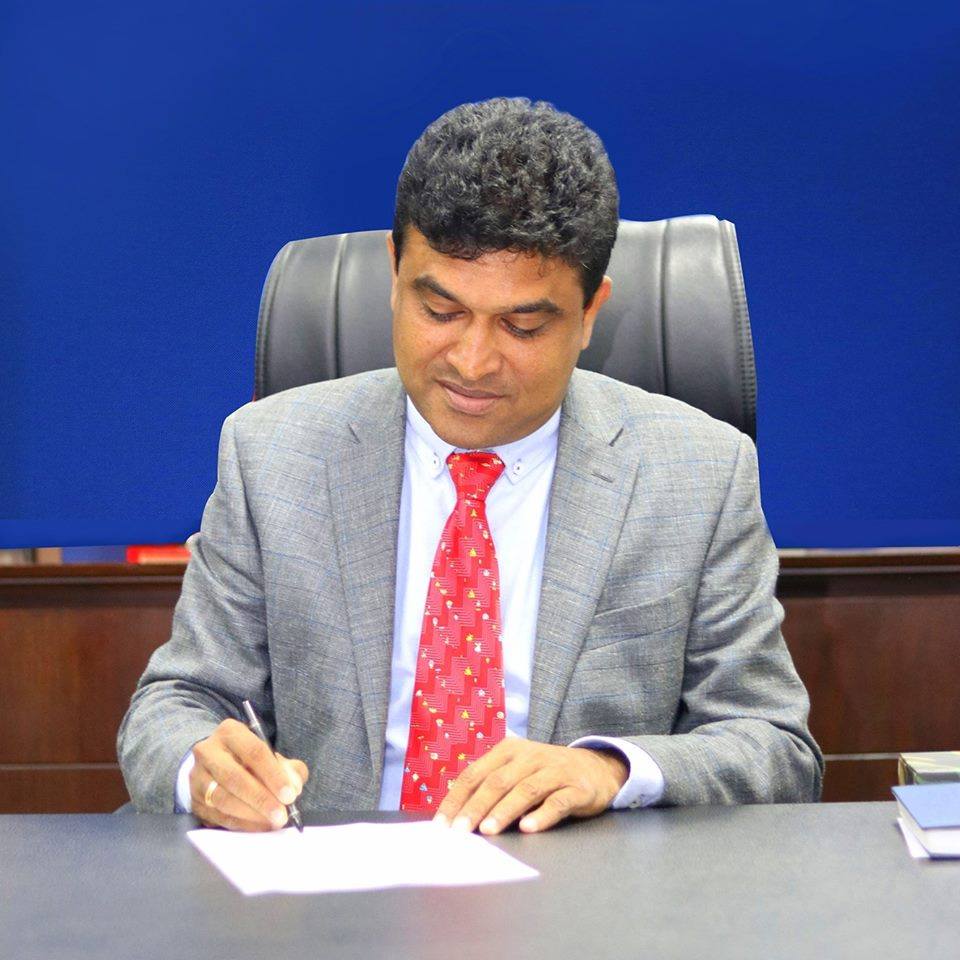 United National Party (UNP) Parliamentarian Nalin Bandara visited the Police Headquarters today saying he was still the Deputy Minister of Law and Order and wanted to submit a letter to the IGP and also meet top Police officers.

Bandara said that the IGP was not in office at the time but he was informed about the letter.

Nalin Bandara said that the Speaker has clearly indicated that he recognises Ranil Wickremesinghe as Prime Minister and on that basis the UNP is still part of the Government.

April 24, 2019 byEaswaran No Comments
Two more suspects have been detained and a van has also been taken into custody, the Police said.