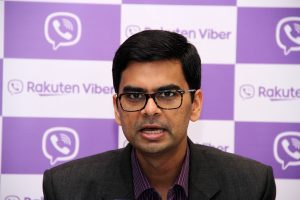 March 17, 2019 bythemorninglk No Comments
An outline of the Data Protection Bill, a key factor in attracting foreign investors, will be completed within the next two to three months and shared with stakeholders for review and feedback.

December 9, 2018 bythemorninglk No Comments
The political crisis that began on 26 October resulted in a sharp rise in purchases by domestic investors and a considerable increase in sales by foreign investors.