What of Sri Lanka’s lesser known and overlooked species?

October 8, 2019 by The Sunday Morning No Comments 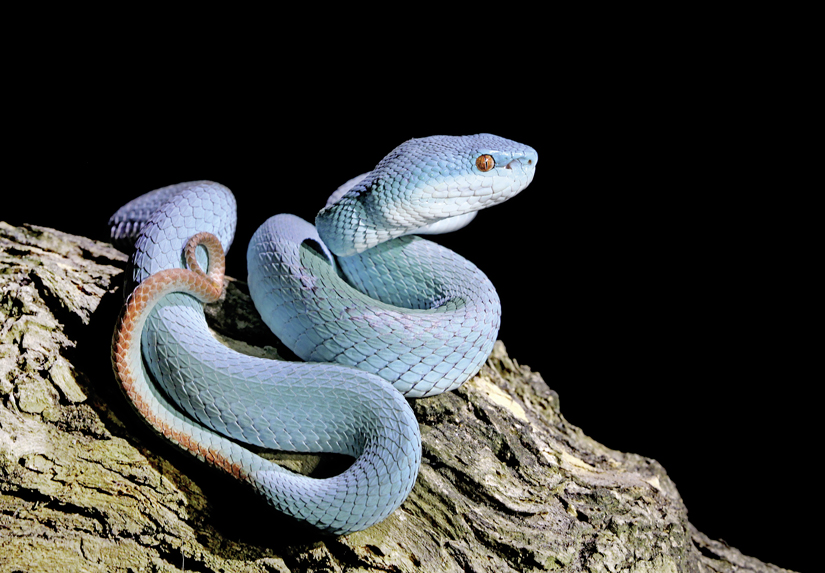 Sri Lanka is home to over 8,600 species of plants and animals, of which more than 1,600 species are endemic to the island and extraordinarily concentrated in the seasonal Wet Zone of the island, with still more, particularly those among lower groups of plants and animals, to be described and discovered. In fact, just a few weeks back, we reported on a new and authentic species of tarantula being found in the Western Province. Sri Lanka is also recognised as part of an evolutionarily significant biogeographic region in the whole of South Asia, well supported by these emerging studies.

We give all our attention to the “stars” of wildlife. A flagship animal is defined to be a species selected to act as an ambassador, icon, or symbol for a defined habitat, issue, campaign, or environmental cause. Flagship species are also usually relatively large and considered to be “charismatic” in western cultures by the World Wildlife Fund (WWF). In Sri Lanka, they are the Asian elephant, leopard, blue whale, and sperm whale. The rest of the species are left unnoticed by the authorities. 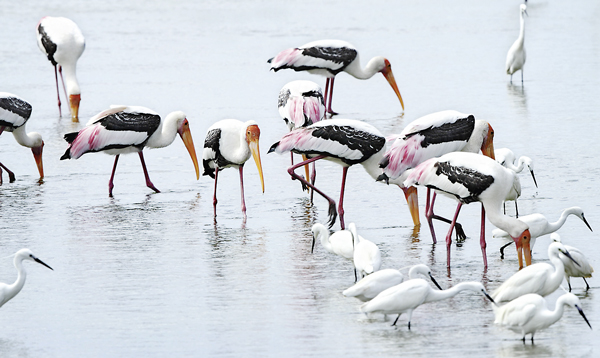 This was the finding from the meeting of the Association for Tropical Biology and Conservation’s Asia-Pacific Chapter (ATBC-APC) in Sri Lanka held during the month of September. The ATBC-APC brings together researchers, conservation practitioners, and business professionals to address through scientific discourse and critical conservation issues facing the Asia-Pacific region. This ensures that problems such as addressing knowledge gaps and facilitating information sharing are addressed.

Participants from 29 countries, who attended the meeting organised under the theme “Bridging the Elements of Biodiversity Conservation: Save-Study-Use”, collectively recommend the following: 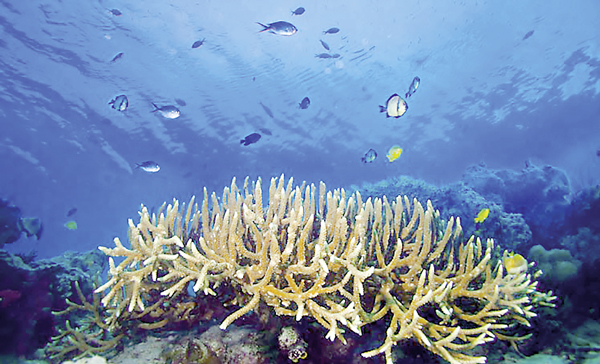 These studies must incorporate the valuation of biodiversity and the ecosystem.

3. Enhancing conservation of the Mannar Basin landscape – they recommended the Sri Lankan Government to take appropriate action to enhance its efforts to protect the area extending from Puttalam to Mannar and beyond, particularly along the sea bordering Wilpattu National Park and associated forest reserves.

Benefitting from each other 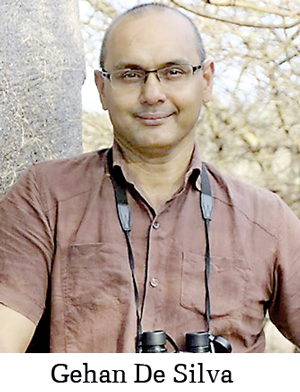 Dr. Sampath Seneviratne, who was part of this meeting, also shared his thoughts with The Sunday Morning Brunch. A senior lecturer in zoology in the Faculty of Science of the University of Colombo, he has a PhD in Evolutionary Ecology from Memorial University, Canada.

“The list of bird species varies from 450 to 500 species, of which about 100 forms are unique to the island. That is about one-third of the 250 species of breeding residents – a very high endemism for any country. However, most often, they get very little attention in comparison,” he noted.

“The historical comparisons and population modelling suggest that our birds are disappearing. Wet Zone forest specialists, both in the lowlands and highlands, have been disappearing at an alarming rate and even some of our common endemics will reduce into few pockets in the next 50 years into the future as well. Grassland specialists and large raptors are also not doing well. This is also true for many other species of animals,” he further added. 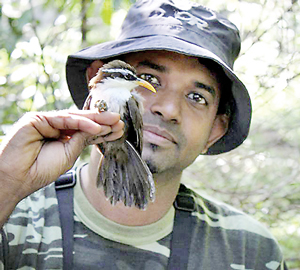 According to Dr. Seneviratne, what we fail to understand is the interest shown to particular animals, and the income they may generate for the company ensures that the authorities or people in general are still interested in conserving our wildlife, and birds or any other species will also benefit from these efforts. So, he continued, it may not necessarily be a bad thing, but we must also raise awareness about these species that may be more in danger than the popular animals.

The special few get the job done

We also spoke to Dr. Ruchira Somaweera, a herpetologist based in Australia and is currently in Sri Lanka, who puts in a lot of effort to raise awareness about his focus species, reptiles. He especially mentioned how most research done in Sri Lanka is based on finding new species rather than finding more information about the existing species and how they are adopting to new environments. Along with this, he mentioned that the attention given to the new or special few can be considered an opportunity if we use it correctly.

Gehan De Silva has played a massive role in wildlife-based tourism in Sri Lanka. He explained that the island’s combination of easy-to-see charismatic large land mammals, outstanding whale watching, species’ richness on land and sea, and tourism infrastructure give it a strong claim to be the best all-round wildlife destination for commercial wildlife tourism. 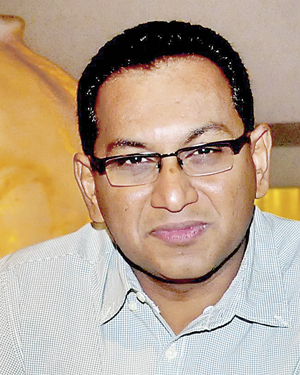 “The island was the best for big-game safaris outside Africa. Sri Lanka is the best for blue whale watching – the largest animal to live on the planet and is hard to witnessess elsewhere. Sri Lanka also offers the best chance to see a superpod of sperm whales on a commercial whale watch. We have the biggest annually recurring concentration of wild elephants – the elephant gathering. And Sri Lanka is one of the best places to see and photograph leopards. It is only natural that they attract the most attention,” he said.

To add to this, Sri Lanka was named the best tourist destination for 2019, according to the travel guide publisher Lonely Planet and they emphasised the island’s rich fauna and flora.

We then spoke to Cinnamon Holidays CEO Chitral Jayatilake on the popular destinations. “Yala National Park boasts the highest density of leopards in the whole of Asia and it certainly has potential similar to the national park in Botswana and Sabi Sands in South Africa. But during the high season from January to March, over 175 jeeps are found lined up at the entrance till the gates of Yala National Park open. This doesn’t provide a good experience to thousands of guests and a vast many who arrive here to see our wilderness comfortably. As more growth is anticipated, it seems like Yala has become a victim of its own popularity.”

As explained by Jayatilake, this problem is not limited to the animals; even our natural resources and tourist attractions such Sigiriya go through similar problems where, sometimes, close to 1,000 people are on top of the rock with at least a similar number making their way to the top. Sigiriya is as big a marvel as Machu Picchu. It is something that needs to be admired with some solitude – not while walking in a line of hundreds of people, he said.

The management of these resources of both fauna and flora is extremely important. Also, creating a hype around the lesser known and overlooked attractions would be an apt solution if done correctly. When they attract tourists or any form of income for the county, they will soon attract the authorities to protect them to a certain extent as well. This may not be the best approach, but as a whole, by dividing the resources more rationally, it will benefit us in the long term.

A closer look at the big screen

January 20, 2019 bythemorninglk No Comments
If you happen to be in touch with the current state of affairs, you are likely to have heard of the incident which took place at a leading cinema hall in Colombo last weekend.