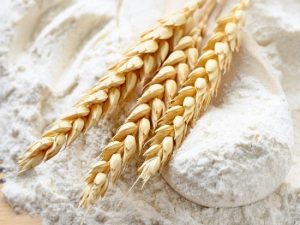 Wheat companies have agreed to sell wheat at the previous price during the cost of living committee meeting held today, Minister of Agriculture P. Harrison said.

On 6 September Prima decided to raise the price of a kilo of wheat to Rs. 5.5 quoting the depreciation of the rupee against the dollar.

Prima in an earlier occasion said the Government had promised to consider a price revision but had not honored the promise.

Following Prima’s decision,  The Bakery Owners’ Association  also decided to increase the price of a loaf of bread by Rs 2.00.

However, The Consumer Affairs Authority said legal action will be taken on Prima for increasing the price without the authority’s approval.

October 6, 2019 byThe Sunday Morning No Comments
The Presidential Secretariat is expecting the resignation of former Solicitor General (SG) and incumbent Chairman of the National Authority for the Protection of Victims of Crimes and Witnesses

March 6, 2019 byEaswaran No Comments
President Maithripala Sirisena says he is prepared to face a Presidential election this year.