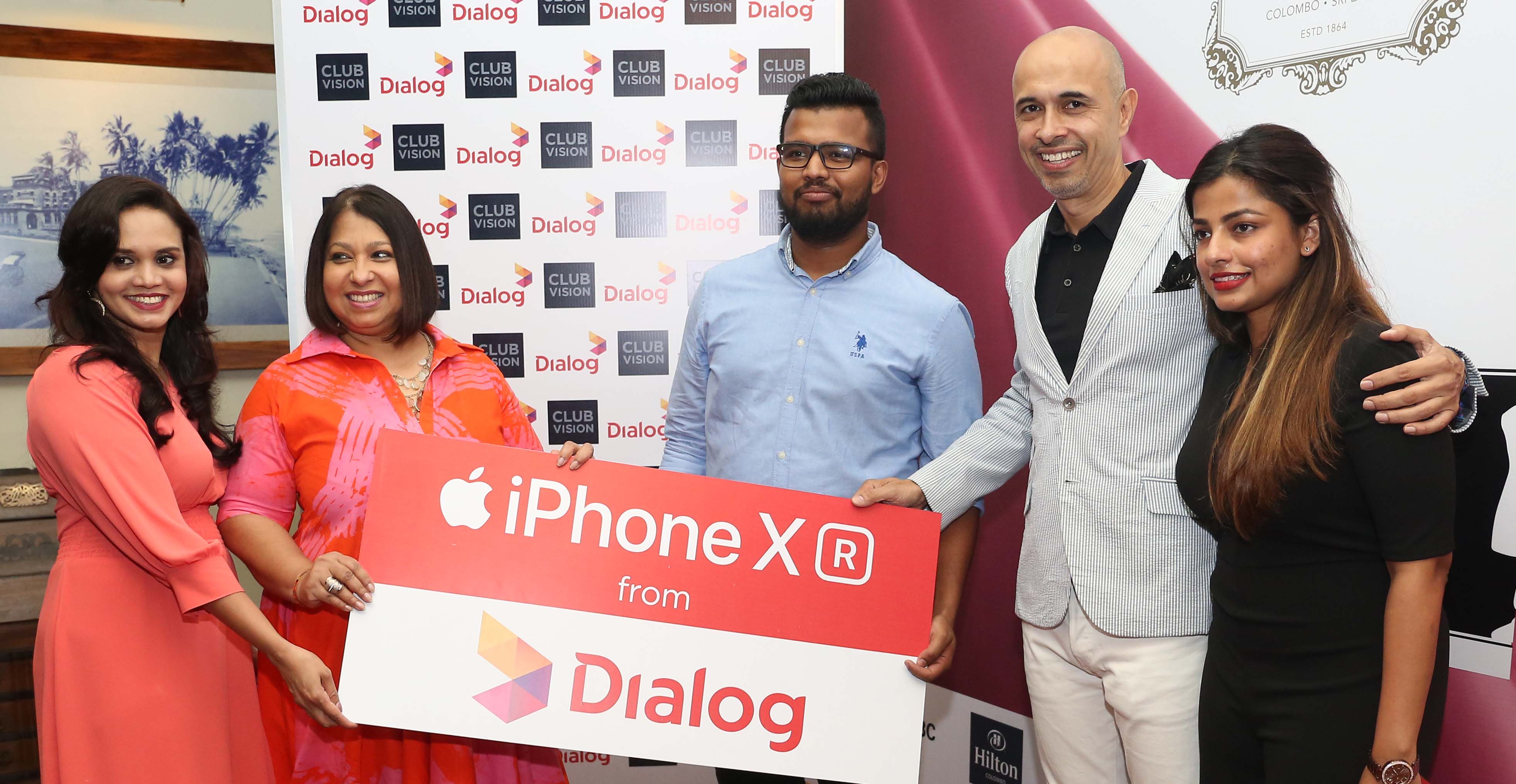 When design and film combine 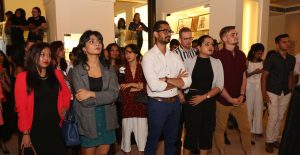 The fifth season of Fashion Films, the first event for the week of Colombo Fashion Week (CFW) was held at the prestigious Galle Face Hotel.

The event was graced by Ajai Vir Singh, Founder of CFW, the filmmakers, alongside invited guests.

The event showcased 10 filmmakers and 15 designers to create one-minute fashion films to bring out the theme of the fashion designer’s collection.

To keep things interesting, not only were they required to keep the length of their films under a minute, they were also required to shoot the film with the aid of smartphones instead of high-tech cameras.

The winner was then chosen at the end of the night; Ezra Roberts, who created his short film for Indi by Indi by Indi Yapa Abeywardena.

Ravindu and Madu for Meraki and Kamil Hewavitharana 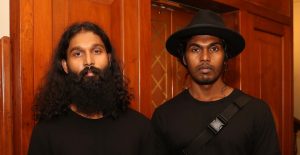 Whilst the duo has created seven fashion films thus far, we were told they got on with it only last year. Meraki’s film depicted the artist, her work, and its difference.

They said: “We wanted to conceptualise something different where you would feel like you’re in a dream, and a bit of an eerie kind of look.”

Kamil’s film, on the other hand, appeared religious due to the inclusion of churches and the designs within the church. Despite the challenge of using an iPhone to shoot the story, they told us that both the designers gave them the freedom to challenge their creativity through their concept. 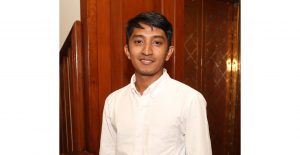 This filmmaker wished to depict the deep-rooted Eastern way, which was enclosed within the collection, for his designer.

“One of her dresses included a peacock designed using different kinds of beads and this design was replicated in the film through an instrument called the thammattam,” said Nabil. 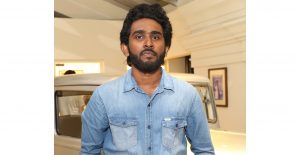 This particular fashion film was a collective effort inclusive of shadows and lights, as reiterated by Dimuthu.

“The designer was very accommodative of my ideas and we incorporated both of our ideas to conceptualise this theme,” shared Gayan.

Jake’s short film was along the lines of a stop motion film. We were told this was Jake’s first time taking part in the event. 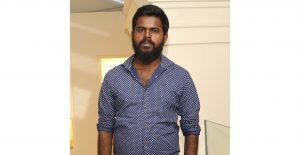 Rajika, whilst focusing on his narrative and the concept of the fashion collection, expressed his idea through architectural context.

“Additionally, I wanted to express the evolution of the human race from religion and culture in my film,” added Rajika. 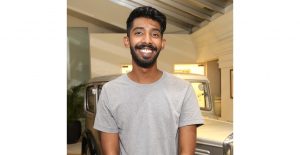 Zeeshan reiterated that Sonali’s film portrayed the notion of ageing: “She told me that at a point she was so affected by people growing old and she found this box of old pictures that were black and white which inspired her collection.”

The French couture concept which Aslam kept in mind for his collection was engrossed well within Zeeshan’s fashion film. 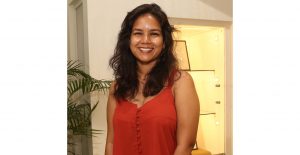 This filmmaker wished to emanate artistic and feminine notes through her film for La Pard. Ayshcharya said: “One was very a warm beige-y sort of shoot so that is what has come out of it.”

Jai, on the other hand, was very elaborative and Ayshcharya had included pops of colour that contrasted with nature. This enabled her to include unique effects using underwater shots. 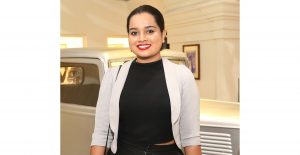 Brian’s film was inspired by the concept behind his collection. “He wanted a girl who’s adaptable to any situation and still stylish, so we took it to the streets,” shared Yasodhara.

The notes Charini had incorporated into her collection were inspired by the jungle and animals. As Yasodhara incited, although her designer didn’t require a concept which was too jungle-like, sophistication was essentially what she was after. 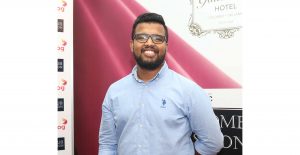 Ezra’s film was capturing to the eye and the unique technique he incorporated into his film, we believed, steered him away from the rest.

He included that following the timeframe was crucial, specifically because this time around the concept of focus for CFW was time.

For the purposes of exemplifying this, he had incorporated both daytime and night-time shots. “The night-time shots were captured using natural sources of light such as fire, instead of using nay artificial lighting,” shared Ezra.

You’re my favourite for Maus by Annika Fernando

According to Ryan Wijeyratne, one of the filmmakers from YMF, they had wanted to create a film that was not only interesting, but well-suited to the brand they represented. “Working with Annika was pretty easy because she knew what she liked and wanted, and there was no complicated work from her side at all.”

He continues that in terms of technique, they were told that it was quite laid back as there was only so much one could do through a smartphone.

That being said, it enabled one to place full focus on the subject as opposed to distractions rendered due to the use of effects.
“You could have used techniques and effects but the point was to keep things really simple and clean as possible,” he said.

For Gihan, focus was placed on the creation of his garments. So the video essentially showcased the actual tools and raw materials that were used by him.

As for Vathsala’s short film, Noor conceptualised what a designer goes through when she comes up with a concept for her collection.

She wanted to incorporate floral notes to her collection, but at the same time she did not want to go through that cliché path of incorporating fresh things. So she thought of incorporating different types of leaves.

A Christmas tree with a message

December 31, 2018 bythemorninglk No Comments
Single-use plastics put to good use.