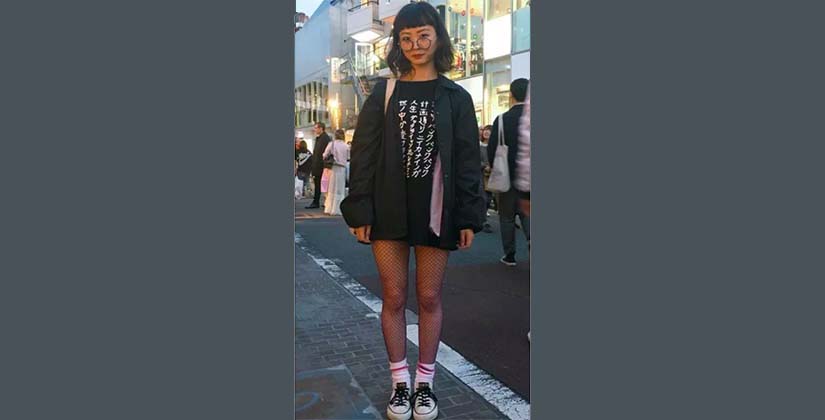 June 6, 2019 by themorninglk No Comments

In the history of fashion, there have been many cultural movements that have shaped sartorial aspirations and fantasies. Among some of the most profound, the Japanese influence and aesthetic is one that actively influences our preferences and tastes even today.

One has to only remember the kimono to think of all the many ways in which this traditional Japanese attire has influenced thousands of designers, those who create, both, high-end designs or fast fashion collections. Names as big as Prada have relied on Japan’s cultural heritage and themes to bring their visions to life, incorporating floral elements and striking reds, blacks, and whites, to invoke the image of the always fantastical Japan.

Beyond just kimonos and beguiling wood block and floral patterns, however, the Japanese aesthetic has refined itself with the work and artistry of more contemporary fashion visionaries. It is this edgier and modern style that has the fashion world reeling. The streetwear community, in particular, is largely indebted to the Japanese sociocultural movements of the late 20th Century.

Artists like Rei Kawakubo of Comme des Garçons (which literally translated to “like boys”), Yohji Yamamoto, and others pioneered a deconstruction movement that challenged the boundaries between the sexes, creating androgynous pieces that re-imagined female fashion. Even today, Kawakubo is a force within the fashion industry, and her brand is one that is revered in “hype” communities. Her style has inspired designers like John Galliano, Alexander McQueen, and other creatives who make daring interpretations of the female silhouette.

Nigo is another name that warrants mentioning, alongside his brand Bape; short for A Bathing Ape in Lukewarm Water. A unique name no doubt to be had, Nigo’s style was very popular in the formative years of the streetwear movement. With his graphic and irreverent tees and hoodies, he made an indelible impact on streetwear; one which is hailed even today.

While Murakami is an artist by trade (as well as an art collector, filmmaker, and curator), his work has seeped into fashion and is instantly recognisable due to its sampling of contemporary Japanese art. Among his most notable contributions, the multicoloured variations of Louis Vuitton’s logo-emblazoned bags are iconic, to say the least.

Yet, the Japanese influence on fashion is so much more than just a handful of names. Cultural impressions are so strong that even Harajuku, a neighbourhood in Tokyo, is credited for the rise of the streetwear trend. An effort led by photographer Shoichi Aoki, whose “FRUiTS” magazine in the ‘90s captured the feverish trends sweeping across Japanese youth at the time, streetwear was fed to the masses through his stylistic photos. 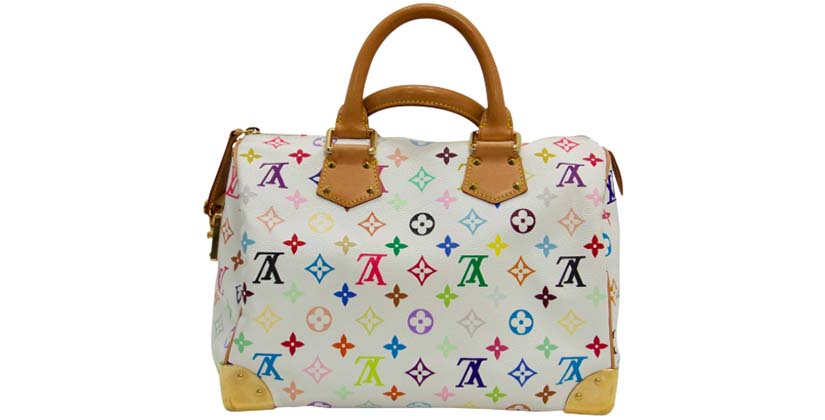 This geographical area was once described as an epicentre of a style that was characteristic of youth culture at the time; futuristic, uninhibited, excessive, and eclectic. These characteristics still define what streetwear means and in any discussion of this trend, the Japanese influence is one that’s impossible, even negligent, to ignore.

Somewhere in the ‘90s, an area known as Ura-Harajuku made its way to the spotlight with the aid of brands like Bape and Undercover, the latter, which had its own cult status thanks to the masterful marrying of certain British and American trends by Jun Takashi.

While there are arguments that Harajuku is not what it once was in terms of style capital, it, nonetheless, remains an oft-cited source of inspiration for many trendsetters and visionaries at the time.

While Japanese culture is one that’s widely proliferated due to its unique blend of both the simple and extravagant, its indelible mark on fashion is one of its most noteworthy contributions.

Funnily, while many flock to western designers and brands as a source of style inspiration, some of today’s biggest and most influential trends are rooted in the heart of Japan.