November 9, 2018 by Easwaran No Comments 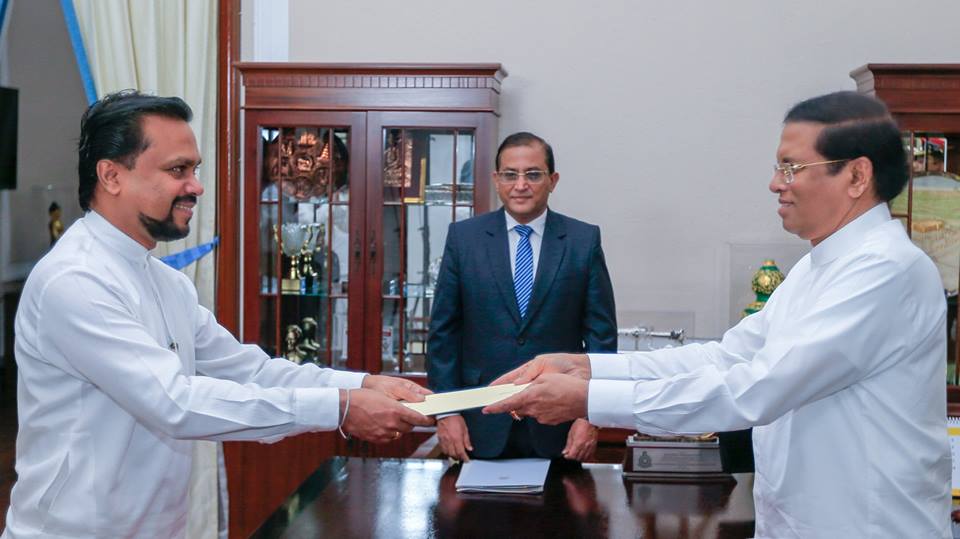 Weerawansa was accused in the past of grossly misusing state funds and resources when he was the Housing Minister under then President Mahinda Rajapaksa.

May 6, 2020 byTSM Web Desk No Comments
The Police have arrested 47,500 curfew violators and seized more than 12,000 vehicles since curfew restrictions were imposed on March 20, according to DIG Ajith Rohana.

Visa extended for foreigners until 12th May

April 1, 2020 byTSM Web Desk No Comments
Due to the spread of the Covid-19 virus in the country, the Department of lmmigration and Emigration has decided to extend the validity period of all types of Visas issued to all foreigners who are cu