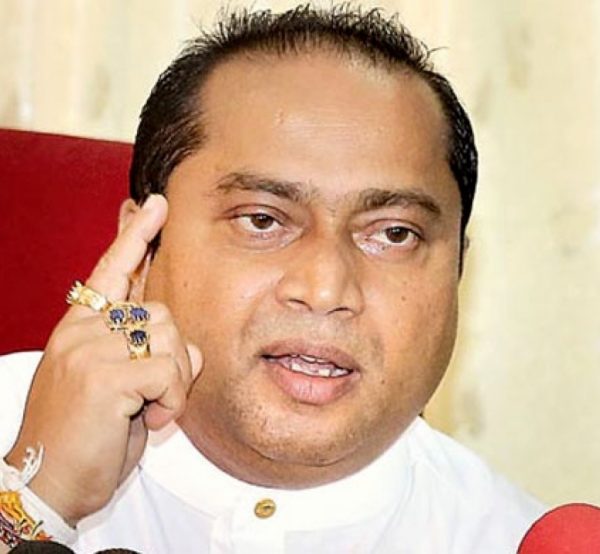 He told The Morning that he had instructed officials to use the old chairs which they used at the building in Colombo 07.

Chief Minister Devapriya said that he was not aware about the decision that the council had decided to bring expensive chairs which were alleged to be at Rs. 650,000 and once he got to know he had taken immediate steps to stop the purchasing of expensive chairs.

JVP Western Provincial Councilor Lakshman Nipuna Arachchi had revealed that the council had ordered some 104 chairs, each costing Rs. 650, 000.

However, Western Province Governor Hemakumara Nanayakkara had ordered the council to take measures to purchase chairs required by the Council from a local manufacturer.  (MM)

Health guidelines to be followed at work

April 19, 2020 byTSM Web Desk No Comments
The Directorate of Environmental Health , Occupational Health and food safety and the Ministry of Health have laid out guidelines to be followed at work to prevent the spread of the coronavirus.

December 22, 2019 bythemorninglk No Comments
Major (Rtd.) and Attorney-at-Law Ajith Prasanna faces several criminal defamation litigations including that of contempt of court in the Supreme Court for publicly insulting the judiciary and openly t