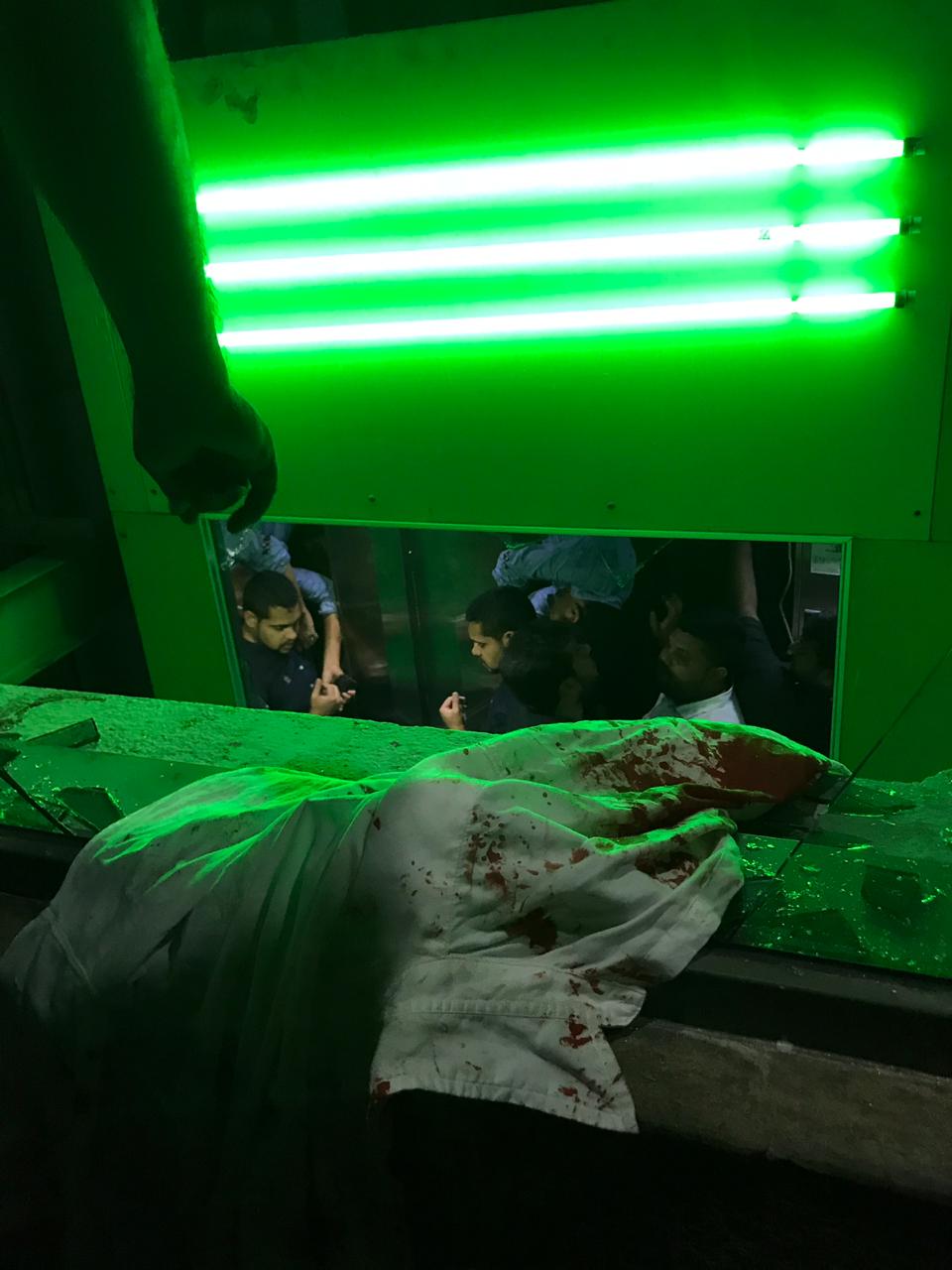 A youth was killed following an accident involving an elevator at a night club in Slave Island early this morning.

The Police said that 24 year old Kokila Sammandaperuma was killed in the accident.

The elevator of the club, located at Green Lanka Towers at Nawam Mawatha, had stalled while it was on its way to the ninth floor where the club is located, from the ground floor.

The elevator had then crashed to the ground.

Sammandaperuma was reportedly crushed between the lift and the side wall when he attempted to jump out of the lift.