10 Tamils who were arrested by Sri Lanka Police on 18 May under the provisions of the Prevention of Terrorism Act (PTA) were released on bail today by the Valaichchenai District Magistrate’s Court.

According to Journalists for Democracy in Sri Lanka, the party was arrested for lighting a flame of remembrance for war victims at Kiran beach in Kalkudah, Batticaloa.

It was reported that these individuals were held under the PTA for a period of 7 months. 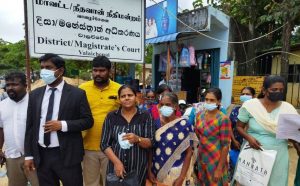 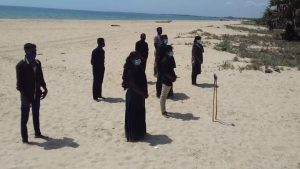 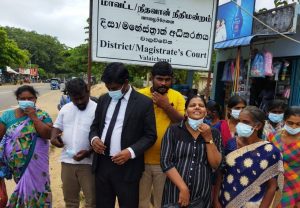 August 25, 2021 byAazam Ameen No Comments
In a special statement, Inspector General of Police (IGP) C. D. Wickramaratne has revealed that 311 suspects are currently in custody or under detention orders over the Easter Sunday attacks.