The Army’s Security Force Headquarters – East (SFHQ-East) planted 100,000 seedlings of rare species in the Eastern Province within a single day as the prevailing rainy season conveniently offers a healthy environment for the campaign to succeed. 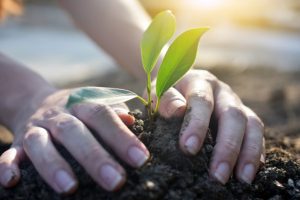 The Army stated that the Forest Department allocated state-owned forest areas for the campaign and further provided 100,000 indigenous saplings including that of mee, kumbuk, tamarind, margosa, teak, and mahogany.