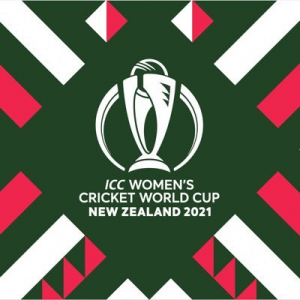 # Nine countries are participating in an overall 25 matches

# This is also the fifth edition of the Women’s World Cup Qualifier, with the fixtures played as Women’s One-Day Internationals (WODIs)

# In the Zimbabwe Qualifiers, the top three teams out of the nine participants will progress to the eight-team 2022 Women’s Cricket World Cup, to be held in New Zealand from 4 March to 3 April 2022

# The top three teams from the Zimbabwe Qualifiers, along with the next two best-placed teams — meaning five top teams out of the nine participants — will also qualify for the next cycle of the ICC Women’s Championship, the pathway for the 13th World Cup

# However, on 12 May 2020, the ICC confirmed that the tournament had been postponed due to the pandemic

# In August 2021, the ICC confirmed the new dates for the Qualifiers, and that it would be played in Zimbabwe, not in Sri Lanka

# The nine countries participating in the Zimbabwe Qualifiers are – 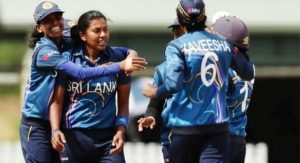 August 29, 2021 byRevatha No Comments
He referred to Paul Adams as “brown sh*t”

June 22, 2019 byRandev No Comments
England were strangled into a shock 20-run defeat by Sri Lanka that dented their hopes of reaching the World Cup semi-finals and breathed life into the tournament.