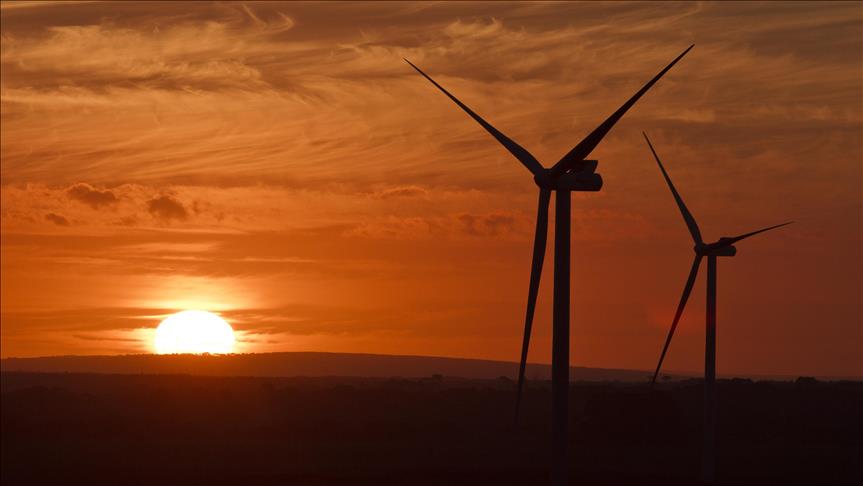 A 15 MW wind power plant is to be constructed for the Mannar Grid Substation and the project has been awarded to Hiruras Power (Pvt.) Ltd., following the approval of the Cabinet of Ministers.

Speaking to The Morning Business, Ministry of Power Director – Development Sulakshana Jayawardena said the aforementioned wind power plant is a segment of the main project which was approved by the Cabinet to add 60 MW of wind power capacity to five grid substations in Trincomalee, Mannar, Madampe, Bolawatta, and Kappalthurai.

The said main project was initially approved by the Cabinet on 29 January 2019, under which later international competitive bids were invited, Jayawardena said, explaining that out of the mentioned five grid substations, the one located in Mannar could approach the next level of the project.

The latter approval was made by the Cabinet of Ministers on Monday (14), approving Hiruras Power to carry out not only the construction of the wind plant, but also its connection to the transmission network.

Hiruras Power was awarded to construct the Mannar wind power plant on the basis of construction ownership for a 20-year operation, only after the evaluation process conducted by the Cabinet-Appointed Negotiation Committee. Accordingly, the said company name was  proposed by the Minister of Power, as out of all bids, Hiruras Power was able to be substantially the most responsive bidder.

As such, the Hiruras Power wind power plant installation becomes an upcoming project undertaken by WindForce Ltd., a giant in renewable energy in the country as.

According to Jayawardena, Mannar geographically has the potential to have a wind power plant because this particular area has been identified as a location with high wind density. The rest of the four wind power plants have been decided to be with different capacities.

He said the plants that are going to be set up in Madampe, Bolawatta, and Kappalthurai are anticipated to generate 10 MW each, whereas the one which is to be established in Trincomalee will have a capacity of 15 MW.

He emphasised that Sri Lanka is taking measures in reducing carbon emission – statistically 5% of voluntary carbon reduction from Sri Lankan businesses by 2030.

August 6, 2021 byNews Admin No Comments
ICRA Lanka Limited has reaffirmed the issuer rating of People’s Merchant Finance PLC at [SL]B, while revising the outlook to stable from rating watch with developing implications.