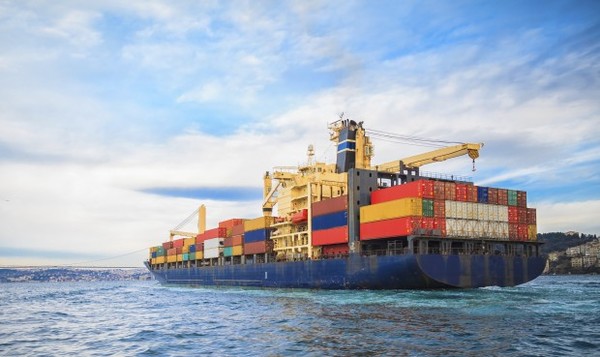 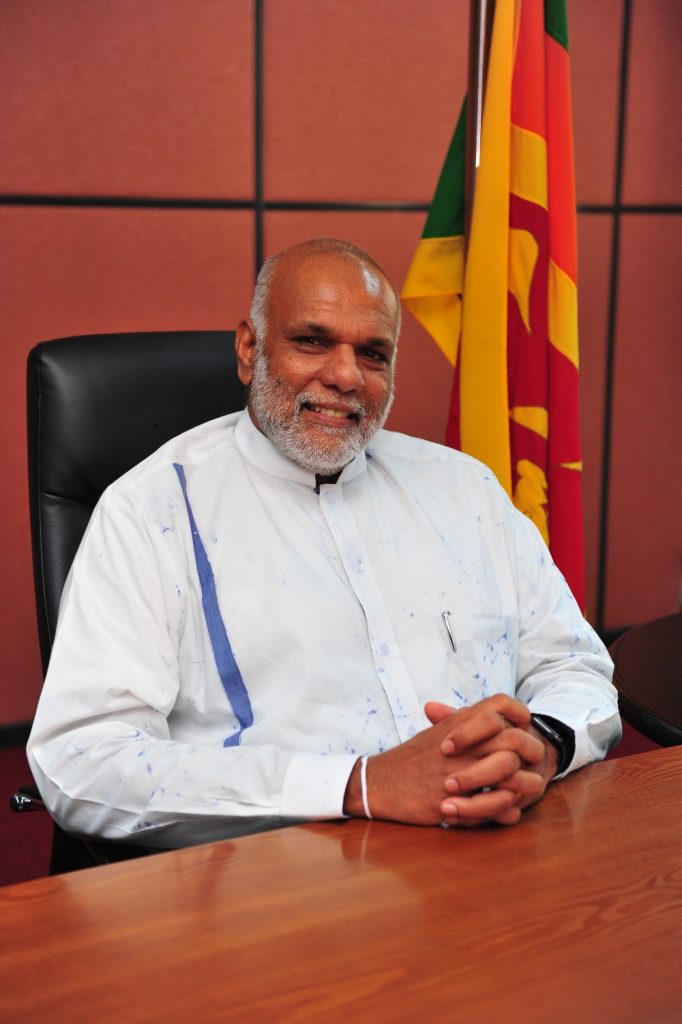 Amid severe impacts of the Covid-19 pandemic, Sri Lanka’s merchandise exports remained at $ 9.9 billion in 2020, which is a 104% achievement from the revised forecast of $ 9.5 billion, according to the Export Development Board (EDB).

The EDB set an initial target of $ 13.5 billion for the merchandise export sectors in early 2020. Nevertheless, the EDB in a statement yesterday (20) noted that it remained challenging, requiring not only strong efforts from local enterprises, but also the recovery of global demand amid the complicated Covid-19 situation.

EDB Chairman Suresh De Mel said: “Amidst the outbreak of Covid-19, a notable rebound of the export sector was recorded from mid-2020 with the proactive measures introduced by the Government. The growth in exports was not only due to the effective prevention and control of the epidemic in Sri Lanka; the commitment of exporter community to support the national economy by bringing in the much-needed foreign currency at a crisis situation is commendable.”

As per the Customs statistics, export earnings in December 2020 amounted to $ 931.65 million, which was 13.75% higher than in November 2020 and 6.91% lower than December 2019. The reduction recorded in the October and November exports was due to the Covid-19 outbreak in Sri Lanka.

Furthermore, adverse global market conditions for Sri Lanka’s key exports were aggravated by the second wave of the Covid-19 pandemic experienced by many countries, leading to low demand for exports of Sri Lanka, according to the EDB.

Furthermore, exports of apparel, one of the economic sectors hit hardest by Covid-19, was recorded at $ 4,405.84 million, which was higher than the revised forecast of $ 4.1 billion in April.

However, the export of coconut and coconut-based products ($ 664.54 million), spices and concentrates ($ 335.47 million), and other export crops ($ 67.59 million) recorded positive growth rates during the period.

The services exports estimated by the EDB, which includes ICT/BPM (information communications technology/business process management), construction, financial services, and transport and logistics show exports of $ 2,976 million for the period of January to December 2020 compared to $ 3,888 million recorded in the corresponding period of the previous year, which shows a decline of 23.46%.

January 24, 2021 byLahiru Pothmulla No Comments
Dialog Television (DTV) said it has introduced an exclusive service by allowing its customers to activate a single-channel or channel packs via a simple toll-free missed call from any network for