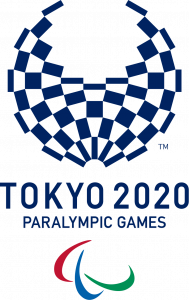 # It is governed by the International Paralympic Committee (IPC).

# It is the 16th Summer Paralympic Games.

# The Tokyo Paralympics were originally scheduled to take place between 25 August and 6 September 2020.

# The events are still being branded as Tokyo 2020 for marketing purposes.

# This will mark the second Summer Paralympics to be hosted by Tokyo since the 1964 Games.

# It will also be the third Paralympics held in Japan overall, since the 1998 Winter Paralympics.

# The Games will see the introduction of badminton and taekwondo to the Paralympic programme, replacing sailing and seven-a-side football. 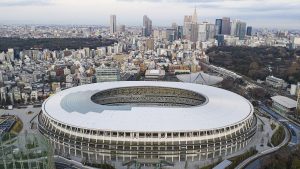 * Solomon Islands will make their second appearance after missing out of the 2016 Summer Paralympics.

I. On 9 December 2019, the World Anti-Doping Agency (WADA) banned Russia from all international sport for a period of four years.

II. That was after the Russian Govt. was found to have tampered with lab data that it provided to WADA in January 2019 as a condition of the Russian Anti-Doping Agency being reinstated.

III. As a result of the ban, WADA allows individually cleared Russian athletes to take part in the 2020 Summer Paralympics under a neutral banner, as instigated at the 2018 Winter Paralympics.

IV. But they will not be permitted to compete in team sports.

V. On 26 April 2021 it was confirmed Russian athletes would represent the Russian Paralympic Committee, with the acronym ‘RPC’.

Kusal Perera and Binura Fernando ‘injured’: Out of India ODIs