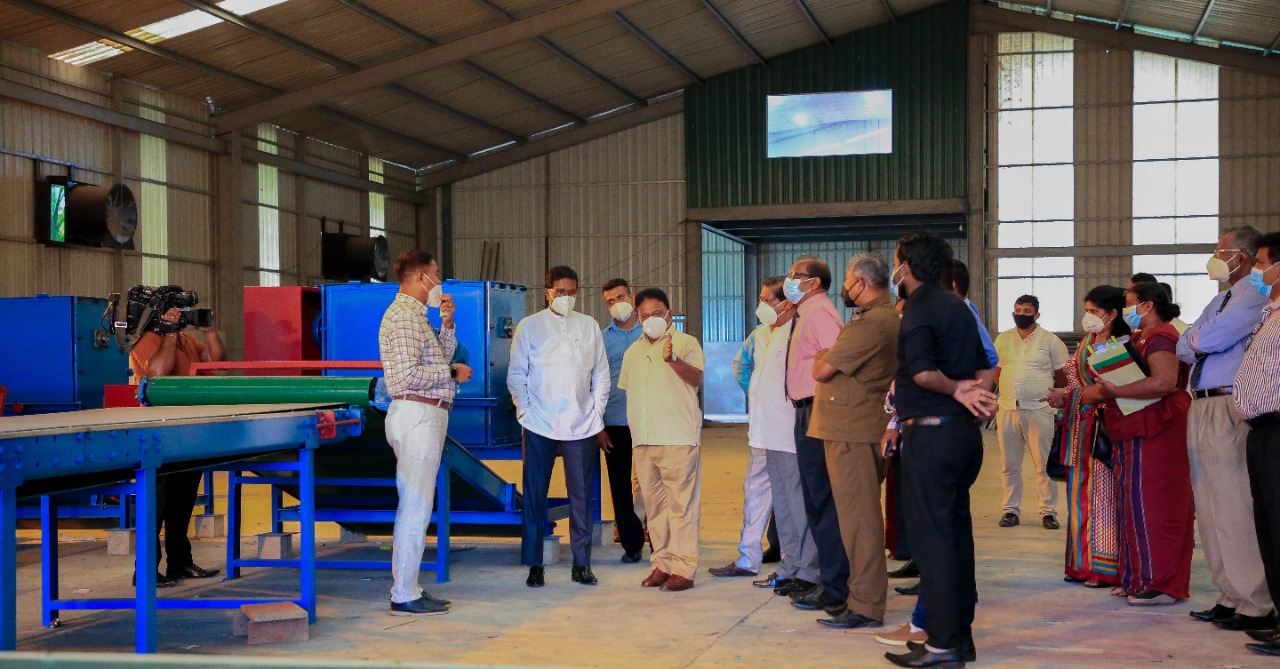 According to Minister of Power Dullas Alahapperuma, this project, scheduled to be operational by October this year, will utilise 50 tonnes of waste on a daily basis and add 400 KW to the national grid.

He stated this whilst on an inspection tour to the site of the construction of the project.

The project is implemented jointly by the Matara Municipal Council and the Central Environmental Authority (CEA), with the latter issuing the environmental license for the project. The investment for the construction of the project is Rs. 64 million, and the Ceylon Electricity Board (CEB) will purchase the power that is eventually generated.

Alahapperuma has also stated that they intend to implement the process of generating power through biomass at a district level.

Meanwhile, a project to generate power using waste is to commence in Hendala from February, he added.

Twenty three killed in road accidents in a week

February 18, 2021 byMihi Perera No Comments
At least 23 people have been killed in road accidents between February 7 and 13, Police Spokesman DIG Ajith Rohana said.

I didn’t approve to give ECT to a foreign country when I was President: Maithri

January 22, 2021 byMihi Perera No Comments
Former President Maithripala Sirisena said that he didn’t allow the East Container Terminal (ECT) at the Colombo Port to be given to a foreign country when he was the President.