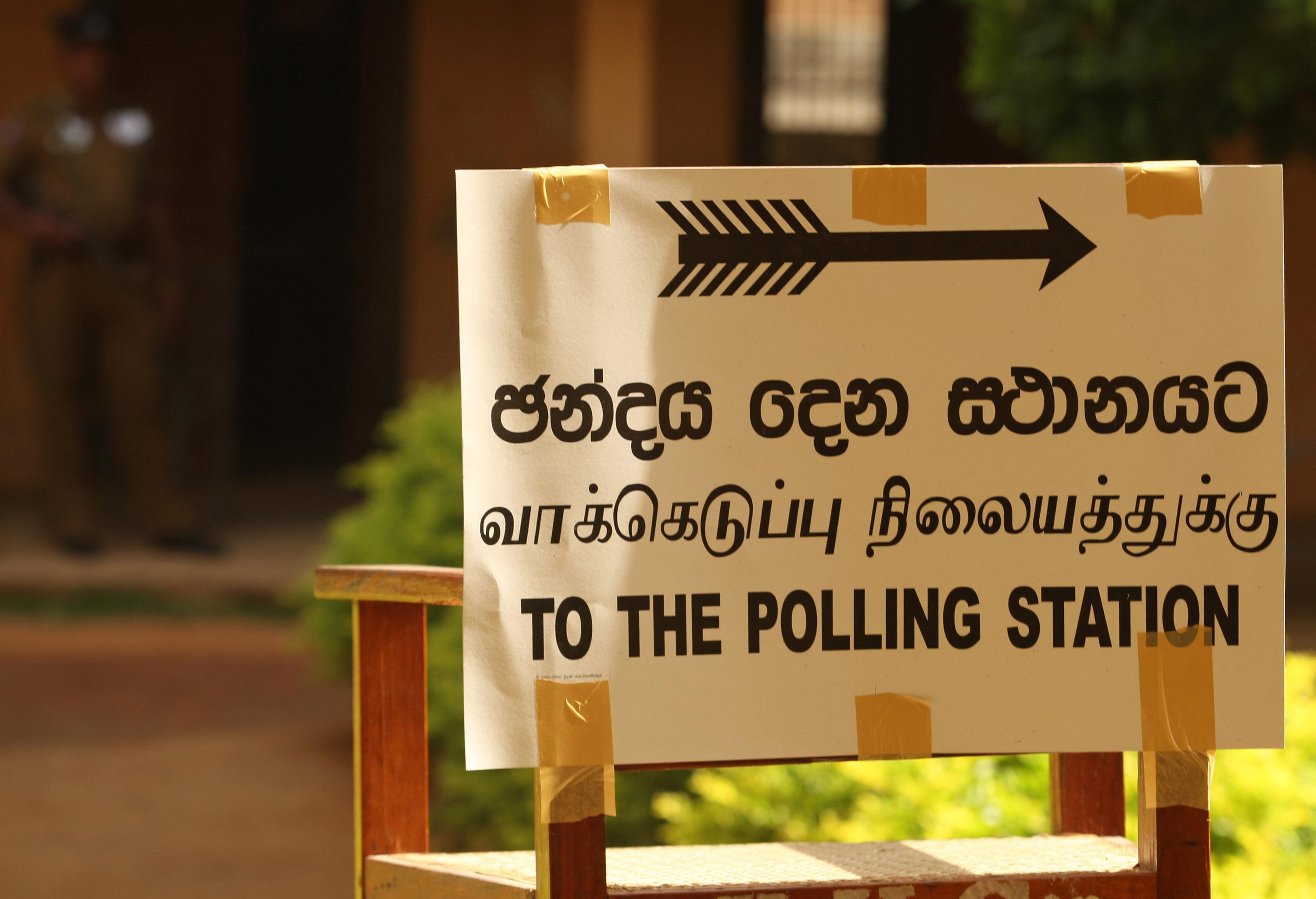 August 2, 2020 by Skandha Gunasekara No Comments

In total, 98% of the polling cards have been delivered while the remaining 400,000-odd cards were at various divisional post offices, awaiting collection.

Deputy Postmaster General – Operations Rajitha Ranasinghe told The Sunday Morning that no polling cards have been returned to the Central Mail Exchange.

“No polling cards were returned. There are (some at) the divisional post offices due to reasons such as the recipient being abroad or having changed their main address,” Ranasinghe said, adding that 98% of the polling cards have been delivered via postmen.

He said 450,000 polling cards could be collected by their owners.

“The owners have to show proof of identity and collect their polling cards from the relevant post office,” Ranasinghe said.

Cuba without Castros: The road ahead

April 19, 2021 byNews Admin No Comments
Cuba and Fidel Castro have long been almost synonymous with the Communist Party ruling the country unchallenged since 1959. Since the Cuban revolution that toppled the ruling government of Fulgencio B

November 4, 2020 byLahiru Pothmulla No Comments
The members of the Parliamentary Council would meet for the first time at the Speaker’s Residence at 4 p.m. today, Parliamentary sources said.