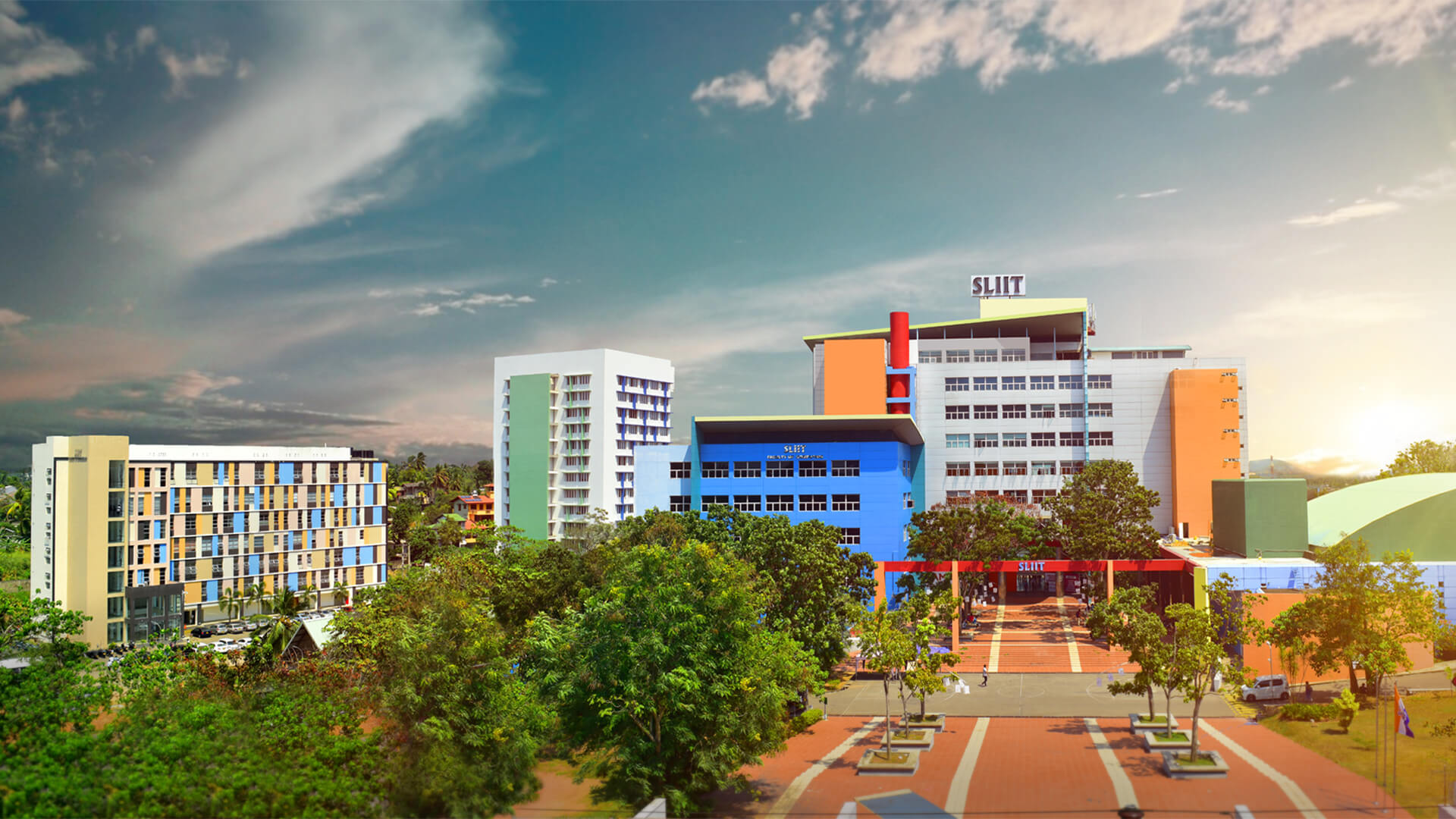 The Sri Lanka Institute of Information Technology (SLIIT) is a rare model in the Sri Lankan higher education sphere. At the core, it is a solution-based higher education entity, primarily targeting Sri Lankan students who fall between the stools but also can take in any local or international students desiring a quality education.

SLIIT, which is modelled after a not-for-profit formula, like some top universities of the world, treads a middle path between state and private sector higher education offerings. Twenty years down the line, the formula is a proven success, and if there were any doubts as to the institute’s success when it was first launched, they can safely be laid to rest.

Yet, despite SLIIT being an unmitigated success that has produced over 30,000 employable professionals over the last 20 years and enrols more than 3,000 students for 90 degree programmes annually, SLIIT has to defend itself against various allegations levelled against it on an almost regular basis. What is more disturbing is that these attacks appear to be carefully orchestrated to set off just when the institute is about to embark on something new, like when our new intakes take place.

In today’s changed environment, owing to the pandemic situation, education institutes have to be nimble and resilient when dealing with issues and practicalities of the real world. If 2020 taught us anything, it was that we needed to change course from brick-and-mortar ventures to digital, and SLIIT was one of the few institutes that were able to adapt to the new environment with relative ease because we had already anticipated a digital future and started to shift. That’s what SLIIT is about; we have always been innovative and had a just-in-time approach, which has vastly benefited our students and stakeholders.

Therefore, the question raised is: Is it our success that compels outside sources to continue this attempt to disrupt our operations? It has already begun this year, just as we began our new enrolments. We find the hidden hand gradually surfacing, and little noises are being made here and there, trying to create doubt and smear the good name of a worthy institute that has put in a lot of hard work and grit to bring it to the standard it is at today.

An issue that continues to latch on to SLIIT is the Mahapola Trust Fund, even though this was something that was done and dusted in 2015 when the fund severed financial connections with the institute. It was done legally in the presence of the fund’s trustees which included the sitting Chief Justice at the time. But somehow, in the minds of certain parties, possibly with vested interests, this is still an ongoing issue.

So, what is the status of SLIIT’s association with the Mahapola Trust as of now or has been from 2015? Only that of a lease agreement. Our Malabe campus is built on land leased from the fund, for which the institute pays an annual fee of Rs. 25 million to the trust. There is no other connection, and SLIIT remains a guarantee company, which means it has no shareholders and, therefore, no profit-taking by individuals. SLIIT is also an entity that does not belong to the State and therefore is not answerable to any state organisation where governance, expansion, or operational matters are concerned.

I would like to go back to when SLIIT first started and the reasons behind it. The birth of SLIIT was solution-based, i.e. there was a crying need in the IT industry and the founders came up with a higher education institute geared to meet that need. Twenty years ago, local resources for higher education were miniscule and far from sufficient to meet the demand for more IT experts for employment – that was why SLIIT was set up, and we continue our efforts to add value not only to the IT industry, but also to several other sectors by producing smart, highly employable graduates every year.

The SLIIT Board has more than met the mandate given to us to create an institute that produces thousands of IT students – a venture that went on to earn huge amounts in foreign exchange. We have since branched into several other areas, developing two campuses in Colombo and Malabe as well as regional campuses in Jaffna, Kurunegala, Matara, and Kandy.

One of SLIIT’s main priorities is to ensure employability, and in order to do this, SLIIT works collaboratively with various industries in order to shape and mould a curriculum that is both practical and relevant for today, while complying with standards required by foreign universities of international repute.

Industry consultation in curriculum development guarantees flexibility, which is one of SLIIT’s most unique and pre-eminent qualities. If you take the IT sector, every stage of the degree is fine tuned to the service requirements of the industry, which means that after a student finishes one year of coursework, they can leave and join the industry at entry level.

Being a not-for-profit, non-state higher education entity also allows us the unique privilege of helping students of low-income families and supporting government goals in the education sector by way of scholarships and student loans.

Keeping up demands of the time

SLIIT continues to reinvent itself to suit the demands of the time, bringing a sense of certainty to students. Today, there are locals who do not have the luxury of carrying out their higher education abroad, given travel restrictions, as much as those who don’t have access to local universities. SLIIT has introduced pathways for foreign university students now returning home to complete their degrees locally as much as offering GCE Advanced Level (A/L) students who don’t get into state universities to get the degree of their choice.

Given the enormous value addition SLIIT brings to the higher education sector of this country and the work we do to provide the best learning atmosphere for our students, this hidden agenda to undermine the institute is nothing short of a cowardly act that should be recognised for what it is. Meanwhile, SLIIT continues its work unphased, because we are committed to a higher goal and it is our intention to give every student in this country the opportunity to gain the degree they desire.

March 15, 2020 byTSM Web Desk No Comments
In a previous editorial, on 2 February to be exact, The Sunday Morning cautioned the authorities to brace for the economic impact of what is now the coronavirus or Covid-19 global pandemic.