December 31, 2021 by Venessa Anthony No Comments

At first glance, Sri Lanka looks like a Garden of Eden. The country positively glows in greens and is filled with the noise of endlessly chirping, cheeping, buzzing, growling, and trumpeting animals. Add to that the sheer diversity of landscapes and climatic zones and you get a natural wonderland. But it’s a wonderland under serious threat thanks to a combination of deforestation, rapid development, pollution, and human–wildlife conflict.

When it comes to animals, it’s not just elephants in Sri Lanka; the island has a huge range of animals for such a small area. And where Africa has its famous “Big Five” (lion, leopard, elephant, rhino, and Cape buffalo), Sri Lanka has a “Big Four” plus one (leopard, elephant, sloth bear, and wild Asiatic water buffalo, plus the ginormous blue whale found offshore). 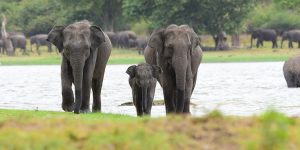 This year, the International Union for Conservation of Nature’s (IUCN) Red List of Threatened Species counts over 60 species in Sri Lanka as endangered or critically endangered. They include the Asian elephant, purple-faced langur, red slender loris and toque macaque. All five of Sri Lanka’s marine turtle species are threatened, as are the estuarine crocodile and the mild-mannered dugong, all of which are killed for their meat. Also under threat are several species of birds, fish, and insects. 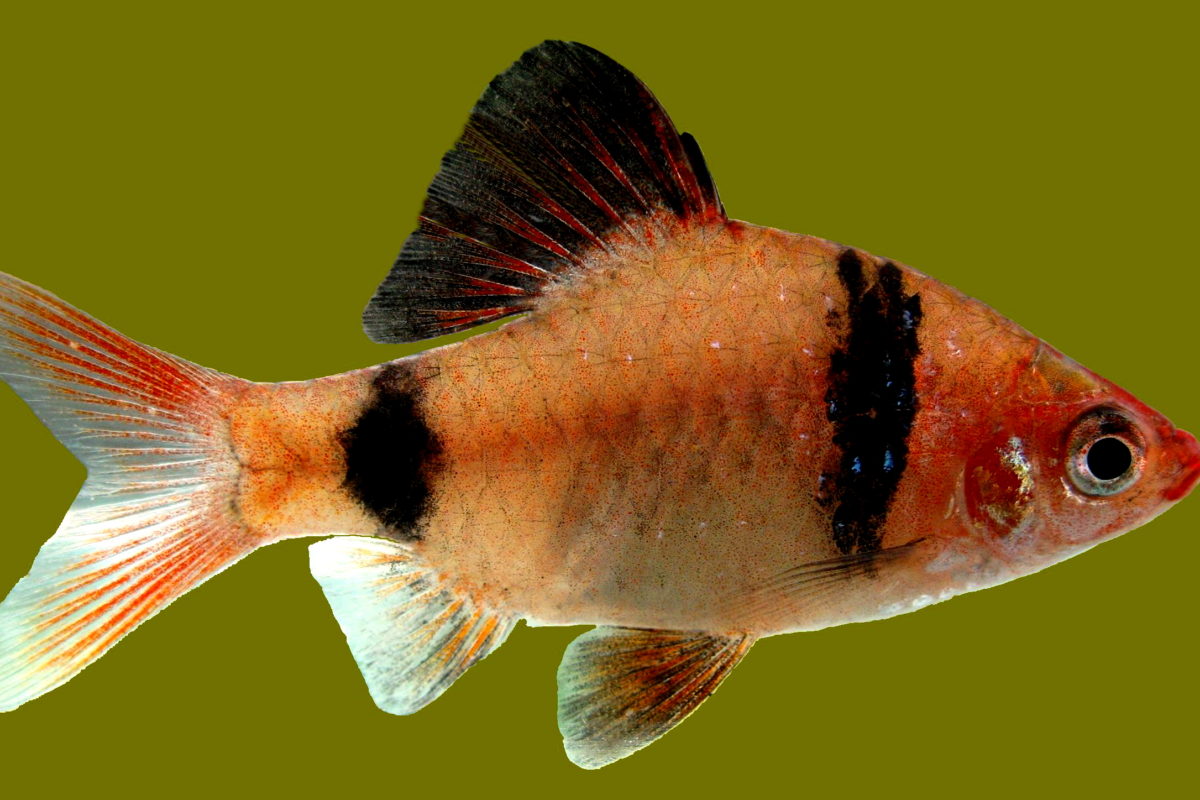 A recent conservation assessment of Sri Lanka’s freshwater fish has come up with a total of 139 species, of which 61 are found nowhere else on Earth. The new assessment showed that 74% of endemic freshwater fish are threatened with extinction: 12 are critically endangered, 24 endangered, and nine vulnerable.

In conversation with Sajeewa Chamikara of the Movement for Land and Agricultural Reform (MONLAR), he explained that Sri Lanka’s freshwater fish species are currently in danger of extinction due to the use of agrochemicals, habitat destruction, and the export of freshwater fish found in the natural environment.

He went on to observe that habitat destruction is one of the main reasons for the freshwater fish species facing this situation, in various ways. “Of these, small hydropower projects have been identified as a major factor in the destruction of freshwater fish habitats in the wet and intermediate zone, to date. Small hydroelectric power plants completely destroy freshwater fish habitats by drying up large areas of streams. Small hydropower projects have caused some streams to dry up completely within an area of one kilometre to about five kilometres,” he informed.

The only way to resolve this matter is to conduct population assessments of at least the critically endangered species. The recent evaluation process revealed that some nationally threatened species with a wide distribution range could not be listed under any of the IUCN threat categories.

The development of conservation action plans has been proposed for the threatened fish species found only in Sri Lanka and to evaluate the feasibility of ex-situ conservation, where breeding of critically endangered species occurs.

Addressing the elephant in the room

The extraordinary gazette, issued on 19 August 2021, which effectively legalised the commercial use of elephants, private ownership of elephants, low standards of welfare, and most significantly allowed for the registration of elephants illegally caught from wild, has been the talk of the town amongst activists and the general public alike this year.

Recently, the fate of 38 young elephants, along with the concept of elephant smuggling, and the welfare of captive elephants was put in the hands of the Court of Appeal, who heard the public litigation against the gazette in question, in the presence of animal lovers, conservationists, and activists. This landmark decision could impact not only the country’s wildlife, but also demonstrate how the rule of law could possibly stand in the face of power and corruption.

Rally for Animals Rights (RARE) Founder Panchali Panapitiya explained the impacts of the decision on two levels, noting that firstly, the elephants referred to in this court order now face the most tragic of lives at the behest of man. “The gruelling ‘training or taming’ they will undergo is unimaginably cruel; following that, the elephants will spend their lives deprived of virtually all natural behaviours and instead, face death in the chains of slavery. What the future of these elephants holds is not really life, but merely existence.”

It looks like our wildlife will continue to be threatened, all because of human negligence, and one can only hope that we will soon get the memo that everything that makes Sri Lanka will disappear if we don’t get our act together soon.

January 10, 2021 byRusiru Keppetipola No Comments
Having a Sri Lankan be recognised on the global stage is always a very heartening experience. Recently, Sri Lankan scientist and Director of Advanced Technology Institute at the University of Surrey..

Seven flavours of Asia at Robata Grill and Lounge

October 24, 2018 bythemorninglk No Comments
The Robata Grill and Lounge has been wowing the city since early 2017; Robata means “fireside cooking” which results in dramatic and delicious flavour and people love it.