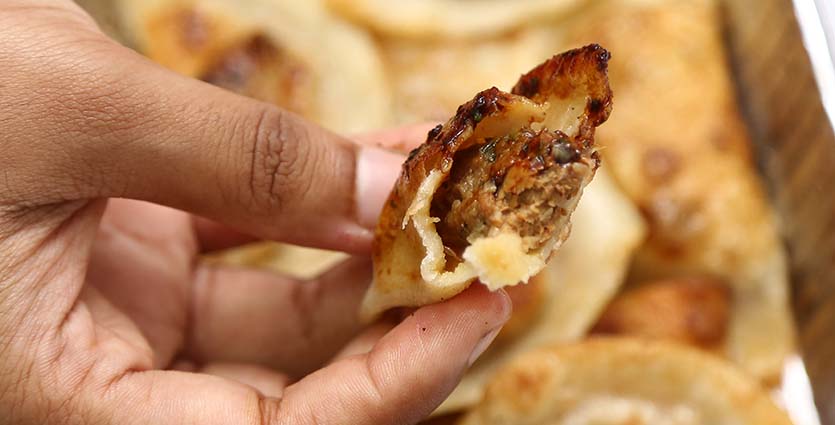 Che Che’s Dumplings were around for more than three years, and took a small break some time ago. But guess what! They are back now! Though they haven’t yet set up a physical store, they deliver right to your doorstep. So we decided to do something we usually don’t, and got dumplings delivered.

The home kitchen delivers in packs of 10 and 15 dumplings. We dialed 0773 508 492 and ordered the boiled pork, pan-fried beef, and pan-fried chicken jiaozi, which came in portions of 10 dumplings each. Jiaozi is a type of dumpling somewhat different to the regular-type dumplings because of their elliptical shape. We only spared a few minutes to take pictures and dived right in and gobbled down the dumplings.

We decided to chat with the founders till the food arrived. Elizabeth Kao and Paul Blacker mentioned they started off Che Che’s Dumplings more than three years ago, which they then stopped due to the increase in demand of their other business – Big Bad Wolf. However, since a couple of weeks ago, they started their operations once again from their home kitchen.

Leeno and Paul told us they had wanted to start a place where people can have a hearty meal of affordable dumplings, as most available elsewhere were quite expensive. Considering the prices Che Che’s, we concluded that they had achieved this objective, while also making it in the home kitchen, and thus achieving an authentic home-made flavour.

They are currently looking to expand their menu and introduce various other dumplings and similar items, and we simply cannot wait for it!

Our delivery was supposed to arrive at 6 p.m. but arrived a bit early – always a plus!

The food was packed in foil boxes to retain the heat and we give points to Che Che’s for their thoughtfulness. 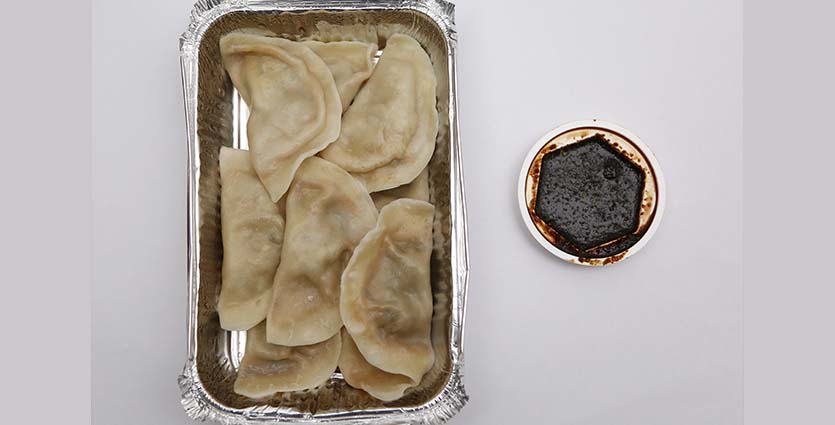 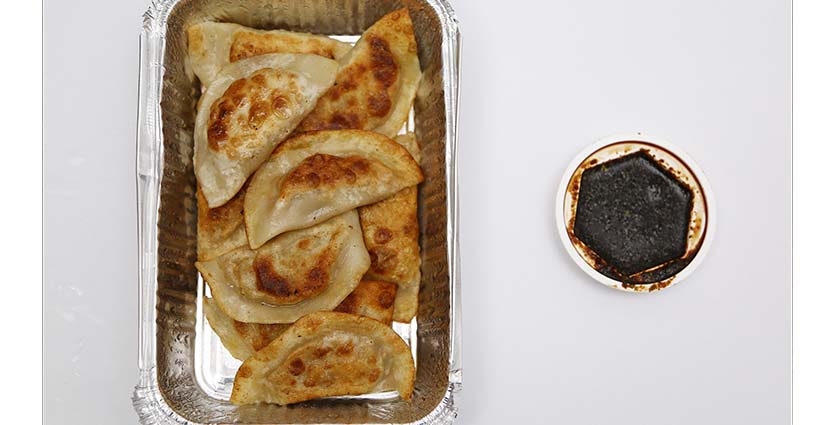 The pan-fried dumplings were in the same shape as the boiled pork jiaozi and came with the traditional filling of ground beef mixed with local herbs, spices, and leeks, which was well flavoured. The difference was that this was not boiled, but pan-fried, which made the dumplings slightly crispier. This too was accompanied with a side of soy sauce, which comes with all dumpling portions, and was a perfect match with the pan-fried beef jiaozi too. 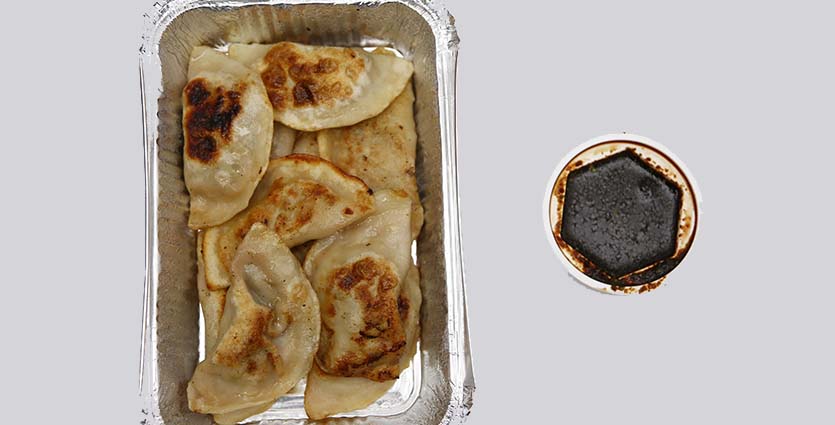 The pan-fried chicken jiaozi was very similar to the beef ones we tried, except for the fact that they came with a filling of minced chicken, again mixed in rich Asian spices. These also came with soy sauce.

You can call the hotline and place a delivery, but if you are expecting to order a large quantity it’s better to order 24 or more hours prior. Otherwise, an hour’s heads up is enough for these master dumpling makers to ready your order.

A delivery cost is charged depending on the distance, as they are not signed up with any food delivery service yet.

A person can afford a hearty and filling meal of dumplings for less than Rs. 1,000 in hand.

We are extremely happy that Che Che’s has retained their earlier standards while looking at new ways to improve. Kudos to the team on a job well done, and our heartiest wishes to them for an excellent job in the future as well.

Coming together as one and celebrating Colombo

August 11, 2019 bythemorninglk No Comments
Celebrate Colombo presented by So Sri Lanka launched on 3 August and is completely taking over the city of Colombo.

September 16, 2019 byThe Sunday Morning No Comments
The first organisation founded in Sri Lanka with the objective of preventing suicide, Sumithrayo is not an organisation that wouldn’t take World Suicide Prevention Day without notice.