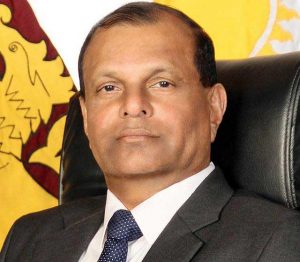 “If airlines are interested they must come and discuss with us. We are giving all the facilities they could ever need. They will never get a package like this anywhere in Asia,” he said.

He added that the AASL is scheduled to have a meeting with Maldivian, the national carrier of the Maldives, later today (22) to encourage them to fly to Ratmalana.

The main aim of these initiatives is to boost annual tourist arrival figures by 20%. In addition, it is also expected to reduce congestion at the Bandaranaike International Airport (BIA), which has a capacity to handle 6 million passengers per annum but is currently handling around 10 million.

It would also benefit the tourists who are visiting the coastal areas Down South, due to the shorter distance from the airport.

The AASL said it is also providing several benefits and facilities to domestic airlines to begin new ventures using Ratmalana or Mattala as a hub.

The Ratmalana airport was classified as an international airport in October 2019, from its status as a domestic airport prior to that.

March 26, 2021 byNews Admin No Comments
The Colombo Tea Auction concluded its first sale of the year with a total of 6.2 million kg of tea on offer.