Actor Ryan Van Rooyen and 4 others deported from Dubai 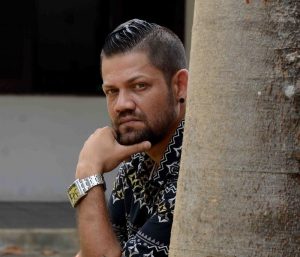 Five more suspects which include Actor Ryan Van Rooyen who were held under arrest in Dubai were deported to Sri Lanka last night (03).

Arriving at Sri Lanka’s Bandaranaike International Airport (BIA) in the early hours of the morning, the suspects were taken into custody upon arrival by the Criminal Investigation Department (CID) for further questioning.

In total, 13 suspects who were arrested along with ‘Makandure Madush’ in Dubai on 5 February have been since deported and have been further held by the CID for questioning as of today.

Presidential Task Force to survey archaeological sites in the East

May 22, 2020 byTSM Web Desk No Comments
President Gotabaya Rajapaksa today said that a Presidential Task Force will be appointed under the Defence Secretary to conduct a comprehensive survey of archaeological sites in the East and to take m

August 12, 2019 byTSM Web Desk No Comments
Former Defence Secretary Gotabaya Rajapaksa is not suitable to become a presidential candidate according to the practical National Guidelines for the selection of candidates.