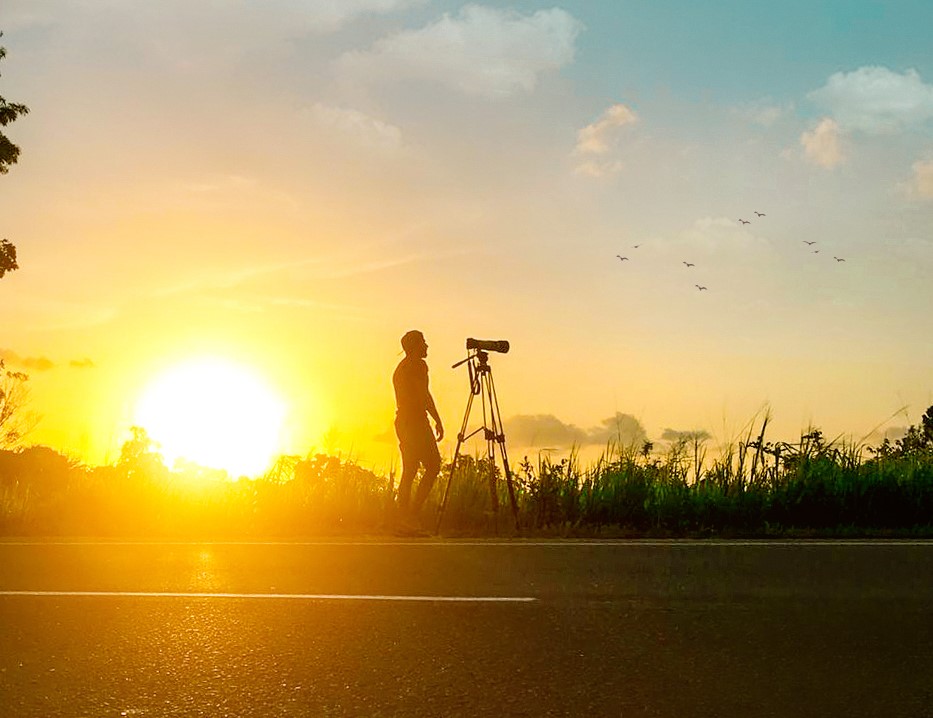 Adapting to the new normal: Travel photographer Ayesh Dananjaya on what he’s been up to this year 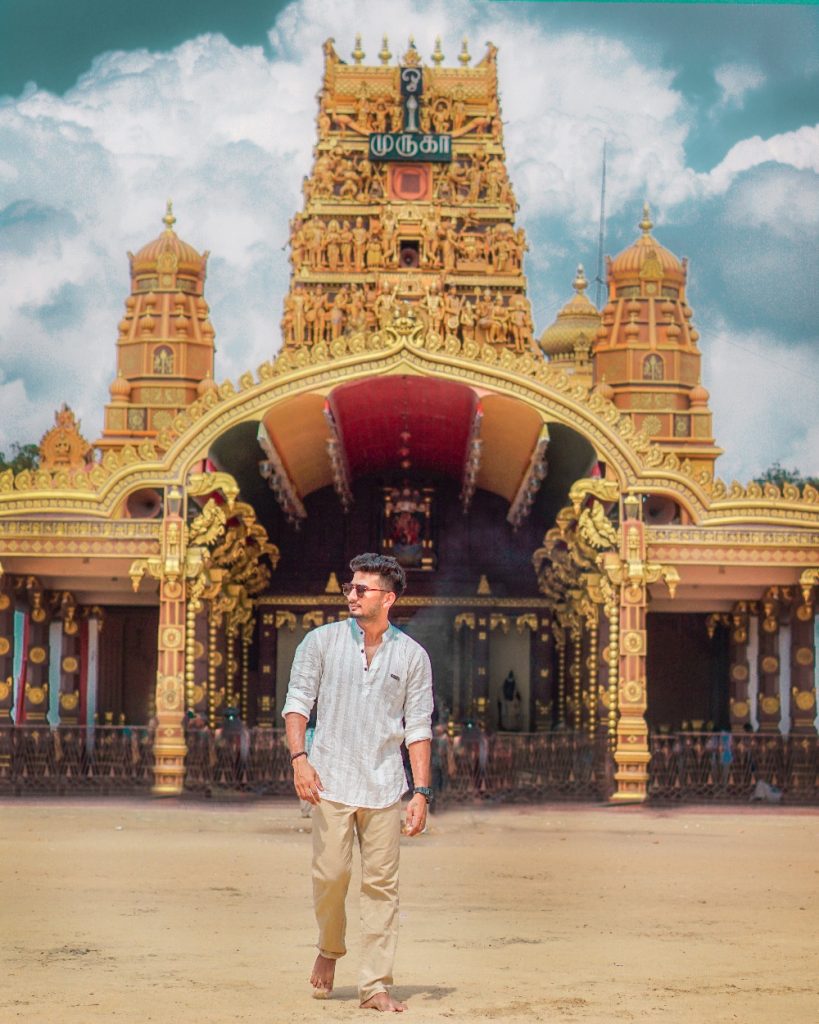 Ayesh Dananjaya Perera is a 27-year-old video creator and photographer who runs a video production company by the name AD Films, which produces video commercials such as documentaries and promo videos. He is incredibly passionate about travelling where he loves and taking photos on his adventures, along with making travel videos.

Aside from being a photographer, he also edits and directs his films. Perera has taken a step forward to doing commercial photography this year, while trying out new and innovative ideas to engage his audience. He revealed that he used to do floor dancing as well.

He told us that he initially started working as a wedding album designer in a studio in 2009, and eventually eased into the field of photography.

He talked about how the pandemic affected his ability to travel: “If I’m being honest, I didn’t travel much in this pandemic because we should not take a risk.” He also mentioned that he did visit a few areas that caught his interest at the beginning of the year to make a promotional travel video and take a couple of shots along the way, and added that it was a huge challenge to stay safe during the pandemic.

He is currently reusing old pictures on his blog, because of the lack of travel this year. “When we travel, we take hundreds of pictures, so I’m using the ones I’ve saved. I edit them a bit, play around with the colours, and upload them on my blog, so my followers still have content to see.”
Before the pandemic hit, Perera took the time to explore Sri Lanka, looking for hidden gems and secret spots. He is yet to cover the whole country, but it’s his dream to travel around Sri Lanka. He also took 2020 as an opportunity to travel abroad. He visited India early this year, and noted Delhi, Jodhpur, Rajasthan, and Manali as his favourites. He also noted that travel has helped him connect with local cultures and learn a lot about certain parts of Sri Lanka.

He enjoys meeting new people and learning about their lifestyle. “Sri Lanka is a lovely country to travel to, especially because the people are always so hospitable and make you feel right at home.”
Photography is not an easy job; it requires a lot of skill and years of hard work and dedication goes into perfecting the craft. Perera spoke about some of the challenges he faces when taking the perfect shot: “If I say everything was a challenge, then I still wouldn’t be wrong. When we are shooting something, even if it is a landscape or portrait, before I take the shot, I have to think hard about what it will look like after it’s been edited.”

Time is also a factor to consider where travel photography is concerned. Lighting is a big deal, and there’s always that perfect time to capture your image, be it at sunrise or sunset, as time waits for no one. He explained that the lack of time means you have to work fast and take the picture – that skill is only acquired through experience.

Every photographer has an image they’ve captured that makes up their essence. It becomes their signature, and they hold this image close to their heart. For Perera, the featured shot was captured right here, in the heart of Colombo. “I shot the beauty of Colombo in the day and night from atop the World Trade Centre building. I acquired permission to shoot during the night with my GoPro, and it turned out magnificently.”

This image is his pride and joy.

For 2021, he plans to do more product photography, as travelling doesn’t seem very likely in light of the pandemic still ongoing. Apart from that, he hopes to focus more on his video photography.

July 2, 2019 bythemorninglk No Comments
Wherever we go, whatever we eat, we as Sri Lankans will always love our Sri Lankan cuisine. The Sri Lankan Food Fest that took place at The Barnhouse Studio on 22 June was a treat for all.

Know what you eat, eat with prudence: Make some healthy changes with Kenko1st Organic

March 3, 2021 byNews Admin No Comments
Founder of Kenko1st Organic Ishikawa Naohito, with his dedicated interest in protecting the environment, has attempted to drastically change how Sri Lankans eat and how agriculture is pursued in the c