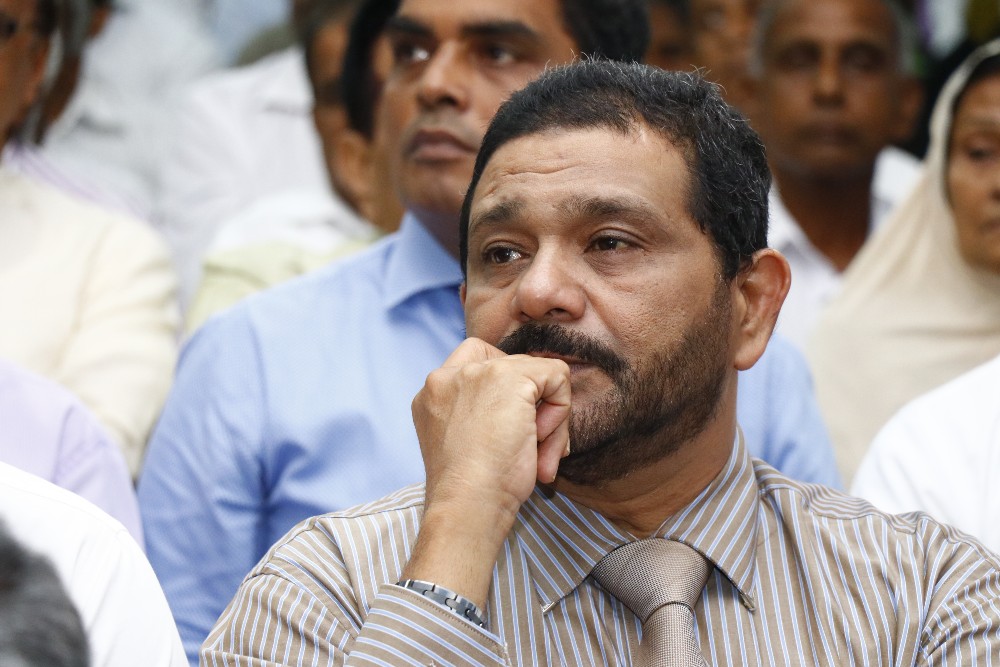 The Attorney General’s (AG’s) Department has informed that indictments have been filed against former Western Province Governor and incumbent National Unity Front Leader Azath Salley, although the exact nature of the charges is yet to be learnt.


The fundamental rights (FR) petition filed by Salley claiming that his arrest and detention by the Criminal Investigation Department (CID) under the Prevention of Terrorism (Temporary Provisions) Act (PTA) without just cause was in violation of his FR, was taken up for hearing earlier this month.


The AG’s Department has also stated that it has completed the investigations into the controversial press conference held in March 2020. Salley was arrested in March of this year and the AG’s Department claimed that credible information has disclosed that Salley’s speech last year had violated the Penal Code, the PTA, and the International Covenant on Civil and Political Rights Act (ICCPR).


Salley had allegedly said that the Muslim law cannot be changed since the community respects it, which prompted Public Security Minister Admiral (Retd.) Dr. Sarath Weerasekera to demand his arrest, claiming that it supported religious extremism.