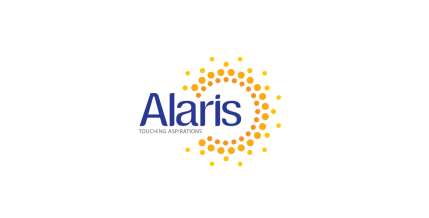 Alaris Lanka yesterday (20) announced that it is constructing an ACE healthcare manufacturing plant in Horana which will become operational within the next four months.

“The project will be completed in three phases. In another 3-4 months 30-40% of healthcare products will be manufactured within the country,” Weerawardane stated.

Alaris Lanka made this announcement during a press conference yesterday, which they called to clarify rumours stating that Facia Premium, a product of Alaris, has been banned by the National Medicines Regulatory Authority (NMRA). A letter, purportedly from the NMRA, stating that it has imposed a ban on the importation of glutathione molecule combination products, which is present in Facia Premium, has been circulating recently.

Weerawardane stated that the letter was fabricated by their competitors.

July 15, 2019 bythemorninglk No Comments
The Central Bank of Sri Lanka (CBSL) this week adopted a “wait and see” approach in terms of policy rates to provide some space for the transmission of the policy rate reductions announced on 31 May.

April 30, 2020 byCharindra No Comments
Kishu Gomes, Kasturi Chellaraja and Dileep Mudadeniya discuss the current state of the events industry and its near to medium term prospects.