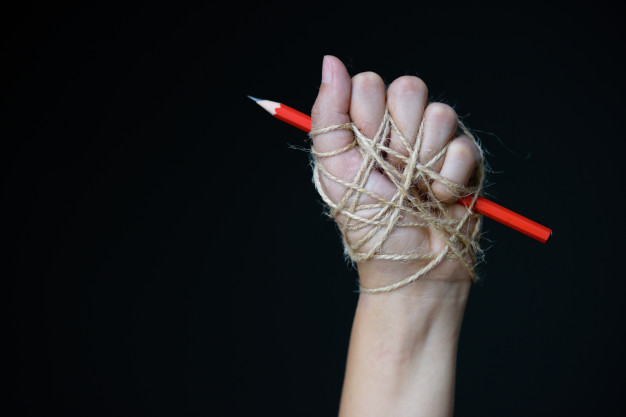 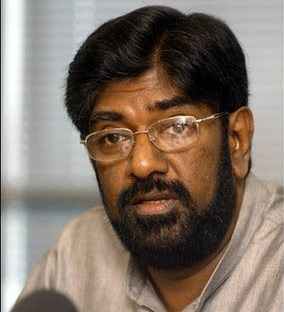 The Government is facing mounting pressure to abolish the Sri Lanka Press Council Law (No. 5 of 1973) as media rights activists claim that the media should not be controlled by a politically appointed body.
Instead, they highlighted the importance of having a self-regulatory mechanism which is free from all political interference.


It has been identified that the Press Council should be structurally reformed and reorganised covering electronic, print, and new media as a tribunal for journalists and media institutions and as a centre that promotes media education, and as such, Cabinet approval was granted to amend the Sri Lanka Press Council Act.


However, it was noted that in order to deal appropriately with the current intense media competition, the need to change the composition of the Board of Directors of seven members, which is empowered to make decisions and implement them, has been identified.


In such a backdrop, the media rights activists urged the Government to abolish the Sri Lanka Press Council Law. 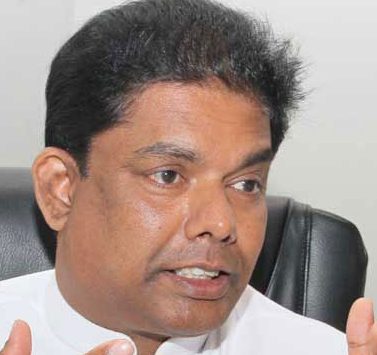 “The Government is trying to expand the existing act to regulate broadcast media, electronic media, and new media outlets. We don’t approve of this” Parliamentarian and former Minister of Media Gayantha Karunathilaka

Speaking to The Sunday Morning, Free Media Movement (FMM) Convener Seetha Ranjanee said the amendments to the existing law are a waste of time, as it has a number of errors already.
“There is no need to amend the existing law. We don’t accept the amendments. The Government should not take control over the media. There should be a self-regulatory mechanism. Media institutions itself can voluntarily form a self-regulatory body  that applies to everybody,” she stressed.


She went on to say that the appointments to the Press Council are made by the Government and empowering the existing law would indirectly allow the Government to have control over the media, which is bad for a democratic country.


The FMM Convener is of the opinion that a voluntarily appointed body should regulate the media instead of controlling it.


“We have already prepared a proposal which would be submitted to the Mass Media Minister soon, highlighting the prevailing legal issues of the Press Council Law,” she added.


Parliamentarian and former Minister of Media Gayantha Karunathilaka said the SJB will oppose the Government on amending the current laws that regulate the print media.


He stressed that what was needed was better self-regulation and professional training for journalists and media personnel.


“The Press Council Act is over 50 years old and is outdated. For over 20 years, media organisations have been asking the Act to be repealed. We have consistently maintained that the Press Council Act needs to be repealed and a new law introduced. The Government is trying to expand the existing act to regulate broadcast media, electronic media, and new media outlets. We don’t approve of this. There are issues with the media today. Some relate to the training that journalists receive and the influence on journalists and the press by media outlet owners and the Government, but the solution is not amending laws to suppress the press,” Karunathilaka stressed. 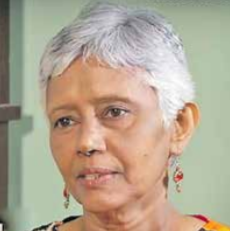 “The Government should not take control over the media. There should be a self-regulatory mechanism. Media institutions itself can voluntarily form a self-regulatory body  that applies to everybody” FMM Convener Seetha Ranjanee


As of now, there are several mechanisms already in place to control the press, and one such mechanism is a Code of Professional Practice (Code of Ethics) of the Editors’ Guild of Sri Lanka adopted by the Press Complaints Commission of Sri Lanka (PCCSL).


The code of practice is binding on newspaper publishing companies, editors, their journalists, and contributors both in print format and online. It aims to ensure that the Sri Lankan press is free and responsible and sensitive to the needs and expectations of its readers, while maintaining the highest standards of journalism.


At the same time, the PCCSL provides a voluntary self-regulatory method to resolve inaccuracies that may occur in newspapers, magazines, journals, and online editions of newspapers.
The PCCSL is a voluntary self-regulatory mechanism inaugurated on 15 October 2003 by the media industry following an international conference at which the outcome was the Colombo Declaration on Media Freedom and Social Responsibility of 1998, revisited in 2008 and 2018.


It works on the principles of conciliation, mediation, and arbitration under the Arbitration Act (No. 11 of 1995). The High Court of Colombo is empowered to enforce an arbitration award made under the Act, in the event a newspaper fails to publish the decision of the Dispute Resolution Council of the PCCSL, should a complainant wish to pursue a case where the editor is not abiding by the arbitral decision.
However, when contacted by The Sunday Morning, Mass Media Minister Keheliya Rambukwella said the Sri Lanka Press Council Law is now outdated and there should be a proper mechanism to protect the citizens as well as the media.


“We are calling for opinions from the public to draft an amendment to the existing law,” he said.


Explaining further, Minister Rambukwella said the new laws would apply to all media including electronic and new media.


The Minister further noted that the committee was also taking examples from other countries such as India and Indonesia. “After we get all the opinions, a draft of new laws will be formulated by the committee,” he said.

High rate of childhood leprosy and transmission in Anuradhapura: Study

October 27, 2019 byThe Sunday Morning No Comments
With a lot of misinformation and hate speech being promoted via social media ahead of the presidential election next month, international as well as local election monitors are keeping a close watch