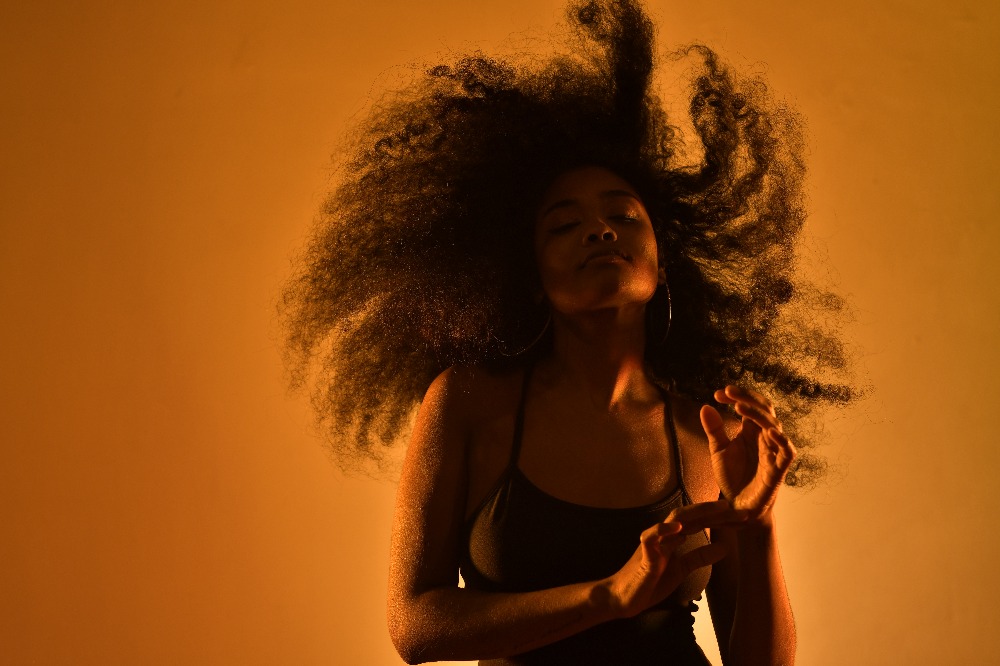 An unreal milestone: Q on making it into Rolling Stone India

Sri Lankan singer-songwriter Q (aka Francesca Mudannyake) caused a bit of a stir the other day when she became one of the artists featured by Rolling Stone India in their monthly Beyond the Border roundup for her newly released (debut) EP Hysteria.

Rolling Stone India commended Q’s EP saying “in a commanding voice that also offers solace and calm, Sri Lankan artist Q aka Francesca Mudannayake’s debut EP Hysteria is everything you want to hear in music of empowerment. Her song ‘Took It To The River’, produced by Dinuka Jaysooriya and accompanied with a slick music video, ponders a friends-with-benefits situation, being both bold and vulnerable at once. A jazz, soul, and R&B (rhythm and blues) singer in London at one point, Q explores quickfire rap on ‘100K’ over a beat by Murandu, and sexy funk on the aptly titled ‘After Midnight’”.

Q herself describes Hysteria as an EP that “offers a space for women to both exert strength and be as messy as they wish, contradicting the two-dimensional stereotypes peddled to women throughout history”.

Brunch chatted with Q about what it meant to be recognised by a platform like Rolling Stone India and got to know a little bit more about Hysteria and how it came to be.

How does it feel being recognised by Rolling Stone India? 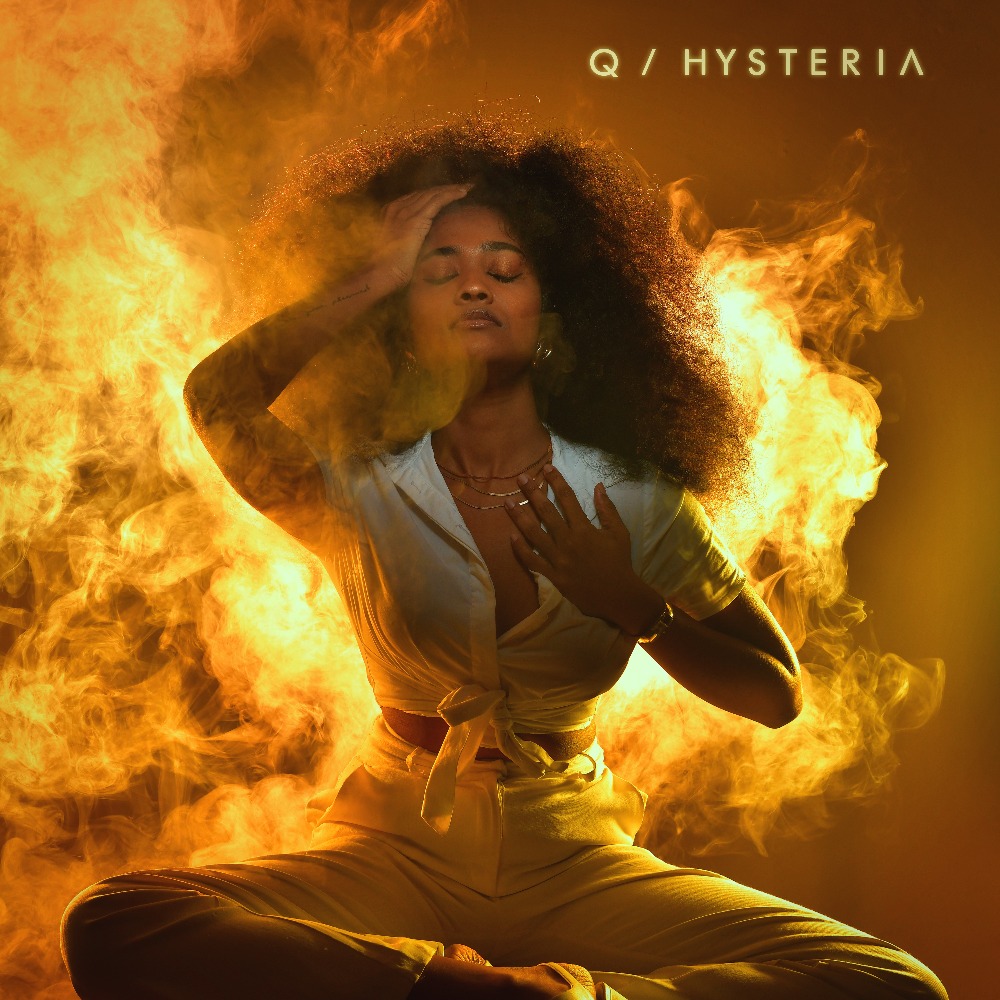 Unreal! Rolling Stone India is such a respected music publication and their journalism is second to none, so to have my EP feature in it is an incredible honour.

Tell us more about Hysteria. What inspired it? What does it talk about?

Hysteria is a five-track album that crosses between genres like R&B and rap. I wanted it to be a record of my experiences over the past four years, weaving my way through relationships, independence, and sexuality. I engage in a lot of self-examination where I do take pride in my power but also interrogate the choices I’ve made – did these adversely affect me, can I do anything about it?

Over the past few years, there’s definitely been a lot of confusion and learning curves in my life but I’m learning how to adapt and move with it, not against it.

This is your first EP. What was the most challenging thing about making it?

Too many things to list (haha)! I think the biggest challenge was moving out of a procrastinating mindset. I felt quite shackled by wanting to make this EP perfect, so I avoided doing any work for the longest time. It got to the point where I felt so disappointed in myself and the music that I just really wanted to discard the project and quit making music altogether.

Now that I think of it, it’s so insane and melodramatic – I’d barely even begun to make music and I was already quitting. But eventually with the friendly nudges of the producers around me and a hardcore reality check, I eventually got a move on and went into beast mode.

What’s your personal favourite track off Hysteria and why?

My personal favourite is 100K – it’s the first time I’ve ever rapped on a track and the beat itself is a banger. It was important I talk about being independent and empowered as a young woman in this day and age. While patriarchal constraints are still overtly prevalent in society, women need to stick together and be confident in their abilities.

What does being recognised by Rolling Stone India mean for Hysteria in the bigger picture of getting it out globally?

Having the seal of approval from Rolling Stone India will definitely make my press releases look a bit more legit, that’s for sure! I’m not going to get my hopes up about it reaching a global audience at this stage, but if it gets a couple more people listening to the music, then that’s a true win for me!

What are you doing next with Hysteria? Any new releases we can expect related to the EP or are you working on something new entirely?

I’m working on the music video for 100K which will be the next single off the EP. By the end of the year, I also hope to release a live video of one of the songs. However, as coronavirus has shown us, plans can be upended at any moment, so I’m not going to be too hard on myself if things don’t work out. I’ll just move on to making my next album!

Hysteria is out now on all streaming platforms: li.sten.to/hysteria

The plight of stray dogs in Jaffna

July 23, 2020 byNaveed Rozais No Comments
On a recent visit to Jaffna, The Morning Brunch noticed a surprising number of stray dogs in the area and reached out to Vidya, an animal welfarist, to learn more.