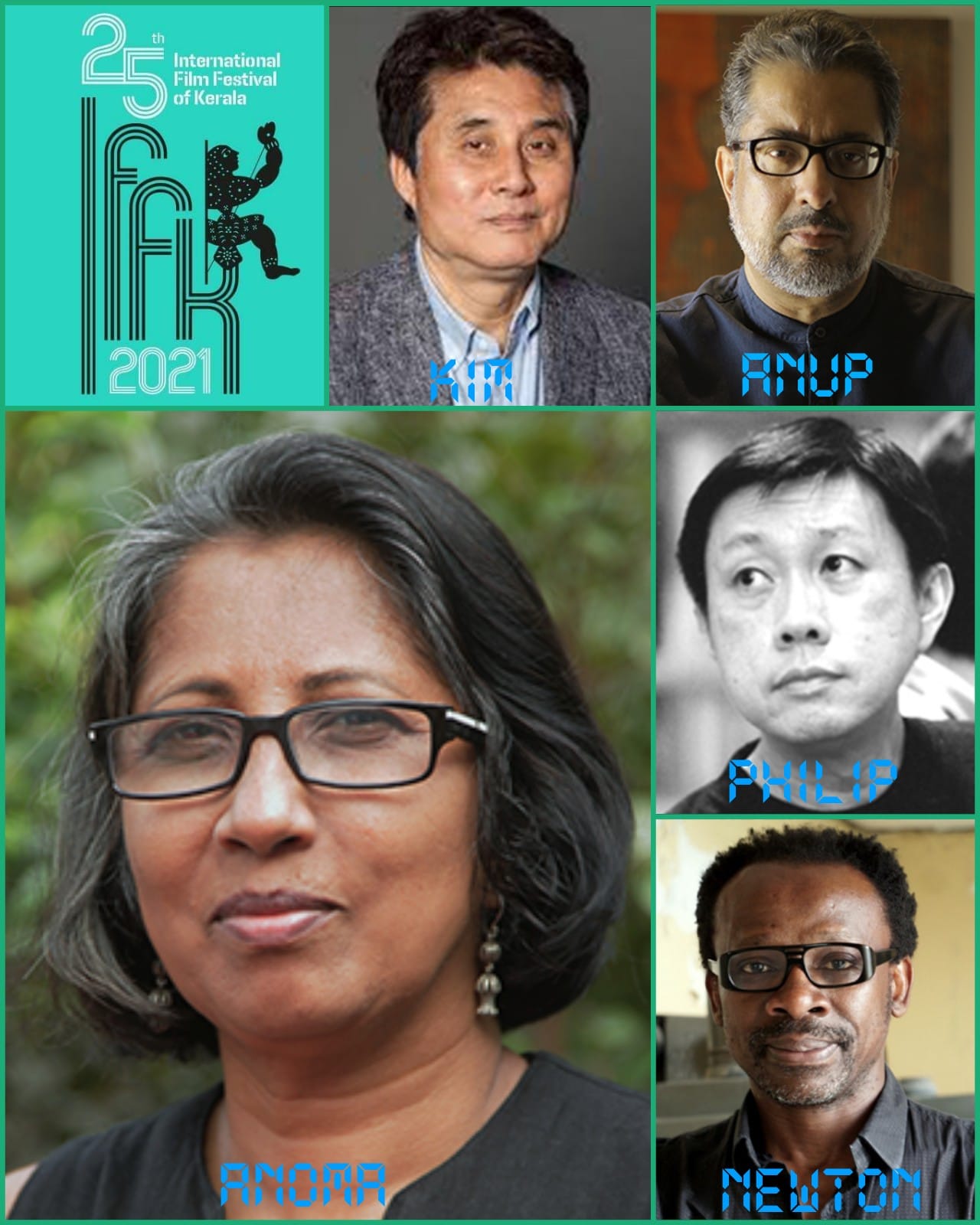 Renowned Sri Lanka filmmaker Anomaa Rajakaruna has been invited to be part of the “International Jury” at the 25th International Film Festival of Kerala (IFFK), which opens in India on the 10th of this month. Through her work as a filmmaker, Rajakaruna has documented the lives of women and children and has addressed issues such as women in armed conflict, displacement, sexual harassment, and violence against women.

The International Film Festival of Kerala

The International Film Festival of Kerala (IFFK), is one of India’s most prominent film festivals and is hosted by the Kerala State Chalachitra Academy on behalf of the Department of Cultural Affairs, Government of Kerala. Over the years, the IFFK has come to be known as Asia’s best managed and probably the world’s most people-centred film festival. The IFFK charms the best films, renowned directors, technicians, and spectators from across the globe and is acknowledged as one of India’s leading cultural events.

The IFFK 2021 is a multi-location film festival with its first leg taking place from 10-14 February in Thiruvananthapuram and 17-21 February in Kochi, two of Kerala’s major cities.

Being part of the IFFK

Speaking to The Morning Brunch on being part of the IFFK’s International Jury, Rajakaruna shared that the panel she is part of focuses on emerging filmmakers from three major continents in the film festival circuit – Central and South America, Africa, and Asia.

The IFFK holds a special place in Rajakaruna’s heart as this is the first festival she had ever participated in as a filmmaker. “It is a pleasure to be part of this panel,” Rajakaruna said: “Especially with the other jurors, some of whom I have worked with before. It’s a pleasure to work with them. All of us bring in our own experience and way of evaluating films. Working with a very eminent jury like this, you learn a lot and you contribute as well.” Rajakruna has previously worked with Philip Chea, who himself is a programmer and curator of other international film festivals.

Speaking briefly on film festivals and the new normal, Rajakaruna shared that the IFFK’s judging process this year, like most film festivals now, was virtual, taking the pandemic into account. “This is a difficult time,” Rajakaruna said, adding that 2020 and the pandemic have had an impact on all film festivals the world over, with some postponing, and some needing to cancel their events outright.

“I was in two juries last year around this time, I was president of a jury at the Nepal International Film Festival, and was a juror at the International Women’s Film Festival in Dhaka. After that, everything came to a standstill. Most people postponed, but some cancelled, and others came up with solutions on how to cope with the situation.”

In her own case, Rajakaruna revised how the Jaffna International Cinema Festival was presented, extending the programme to last three months, and assessing the health situation before holding physical presentations whenever possible. The pandemic has had a silver lining, however, with Rajakaruna sharing that with film festivals needing to be taken online, the reach of film festivals has grown drastically. “Going online brings it to an international audience,” Rajakaruna said, and this has given us room to rethink our programming. Maybe in the future, we will do online segments for film festivals. Not just us, but everyone.

Beyond the dust and isolated narratives: Hasini Haputhanthri on ‘Museums, Memory and Identity Politics in Sri Lanka’

April 11, 2021 byNews Admin No Comments
Thinking of museums as representations of different identities – whether it be historical, cultural, artistic or anything else – wasn’t really something that had crossed my mind before my chat with Ha

March 24, 2021 byNews Admin No Comments
Hilton Colombo is back with a revamped high tea menu, including three new varieties. The range includes a set made from locally sourced tea, the traditional British high tea with a Western twist, and