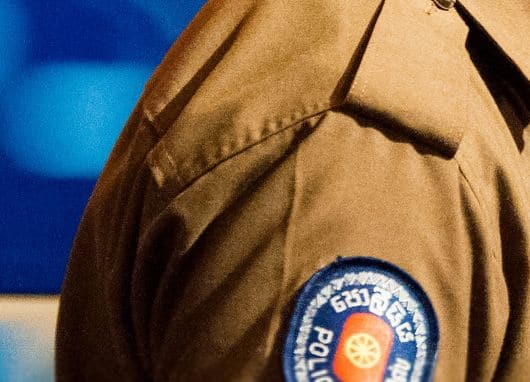 A senior police officer attached to the Criminal Investigation Department (CID), who led investigations into high profile cases, has been transferred to the Field Force Headquarters.

ASP B.S. Tissera was transferred out of the CID on Friday, the Police Headquarters stated yesterday.

ASP Tissera oversaw probes into the murder of journalist Lasantha Wickrematunga and the assault on journalist Keith Noyahr and Upali Tennakoon.

He was also investigating the incident in which citizens were shot at during a protest demanding clean drinking water in Rathupaswala in 2013.

ASP Tissera’s transfer is pending the approval of the National Police Commission.

The Police Media Unit has been disbanded as a result of which a comment could not be obtained from an official police spokesman over the transfer.

September 23, 2020 byCharindra No Comments
Approval for tax relief on large scale water supply and sewage management projects implemented by the National Water Supply and Drainage Board has been granted by the Cabinet of Ministers yesterday (2

February 6, 2022 byNews Admin No Comments
Asks why even a statement not recorded from ex-Prez