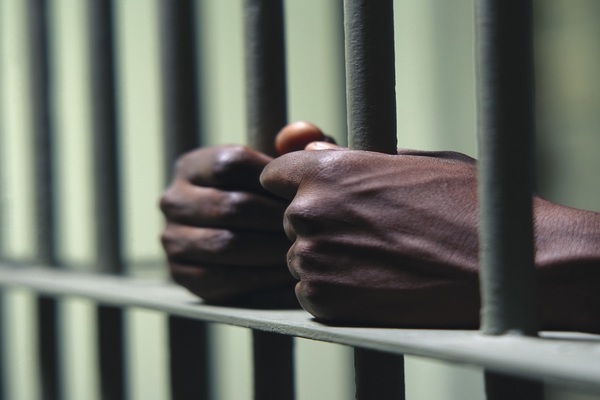 Army intelligence officer Lalith Rajapaksa has been arrested by the Criminal Investigations Department (CID) over the assault on former Editor Upali Tennakoon.

Rajapaksa was arrested in Hanwella over the 2009 incident.

Fingerprints found on Tennakoon’s vehicle on the day of the assault have been linked to the army officer.

June 15, 2021 byNews Admin No Comments
The Cabinet of Ministers yesterday (15) granted approval to commence work on the establishment of a Small Claims Court which would hear cases below a specific monetary threshold, following a proposal

September 20, 2021 byNews Admin No Comments
Following the UK’s decision to remove Sri Lanka from its Red List (a list of countries identified to be at a higher risk of Covid-19 spread) and to instead place Sri Lanka under its Amber List with ef