By Sarah Hannan The country-wide protests that were launched last week highlighted the issue of the rising cost of living, amidst which many opposition political party leaders continued to question why the Government had failed to keep its promise of providing a solution. The Sunday Morning Hotseat this week reached out to Minister of Trade Dr. Bandula Gunawardana on what the Government has to say about the present economic climate of the country, and what measures are in place to bring the situation under control. Following are excerpts of the interview:
[caption id="" align="alignleft" width="431"] 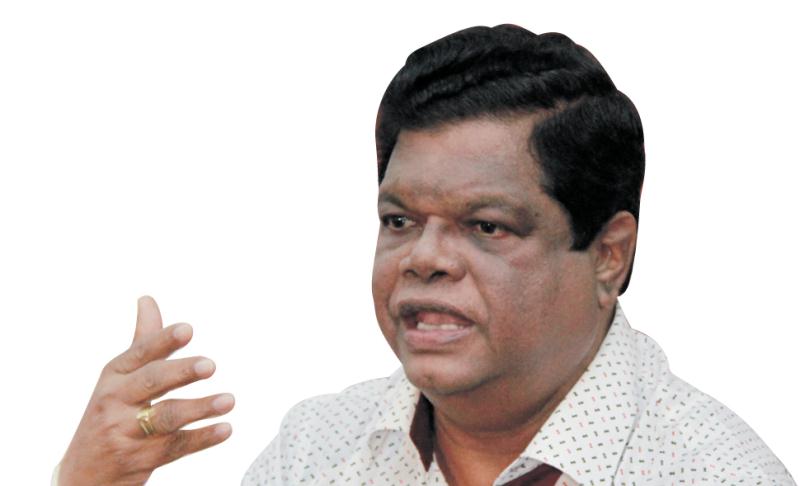