Cost of living amid Covid-19 : Battling to survive

By Yumiko Perera Not only has Covid-19 brought along unprecedented human and humanitarian challenges for people the world over, but the pandemic and its remnants have also already altered life as we know it in ways we hadn’t thought possible. In addition to the obvious threat to public health, the economic and social disruption that has threatened the long-term livelihoods and wellbeing of thousands is something we mustn’t take lightly, especially post lockdown. A significant number of people have lost their jobs and have had to opt for alternative ways to earn a living. The mobility restrictions had led to a considerable income loss for many people. Although we as a country are still trying to return to normalcy, albeit slowly, things aren’t looking up for most, as the economic rebound remains uncertain. The Sunday Morning reached out to a few people from different walks of life, in a bid to understand how life post-Covid-19 lockdowns has been treating them. 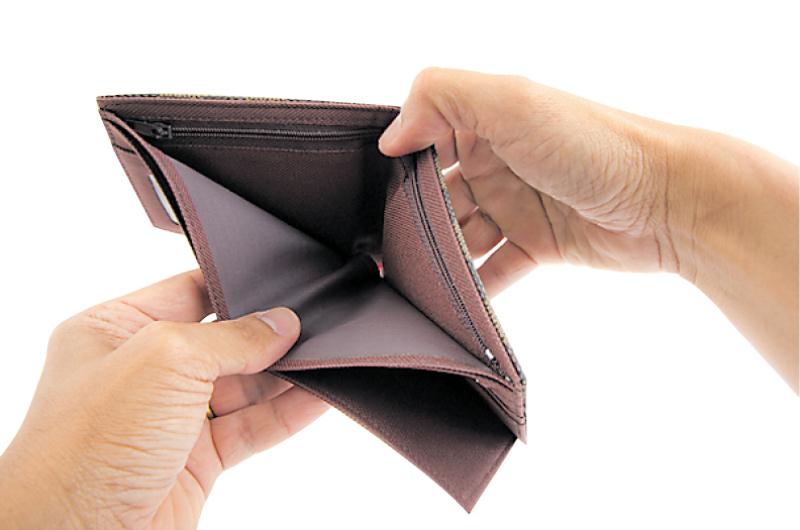