By Skandha Gunasekara
The leaked audio clips of MP Ranjan Ramanayake’s alleged phone calls, or “Ranjangate”, has caused an upheaval in society with many questioning the ethics and motives of the actor-turned-politician for carrying out his controversial operations, which he claims were on behalf of the masses.
However, some charge that his tampering with the judiciary crossed a line, possibly weakening the credibility of our entire legal system in the eyes of the public. So far, alleged recordings of conversations between Ramanayake and two sitting judges – Gihan Pilapitiya and Dhammika Hemapala – as well as a conversation with retired Judge Padmini Gunatilake have been leaked to the media and general public. Law and Society Trust (LST) Director – Programmes Sandun Thudugala told The Sunday Morning that the leaked recordings have had a significant negative impact on the judiciary. “This is a major blow to the judiciary. We all knew that there were issues in the judiciary and that there were instances where politicians had influenced the judiciary and such. But I think what has been revealed through Ranjan Ramanayake’s situation is that it has raised serious concerns about the independence of the judiciary. So there will be a serious task to rebuild the trust of the people in the judiciary.” Thudugala said these leaks had only helped strengthen the view of the public that the judiciary was biased. “What I feel this has proved is that the judiciary has always been biased towards whoever is in power. It has created suspicion among the ordinary people that the judiciary will always be biased towards those in power,” he said. He said that the immediate steps that can be taken to remedy the situation would be to release all recordings instead of the select few that were leaked. “Whoever is in power should expose everything to the public. Right now, only a select few recordings have come out and are being used to gain various advantages. People are suspicious of why only these select few came out, because those in power want to act on Duminda Silva’s case,” Thudugala said, adding that an independent body should also be appointed to carry out a transparent inquiry into the matter. 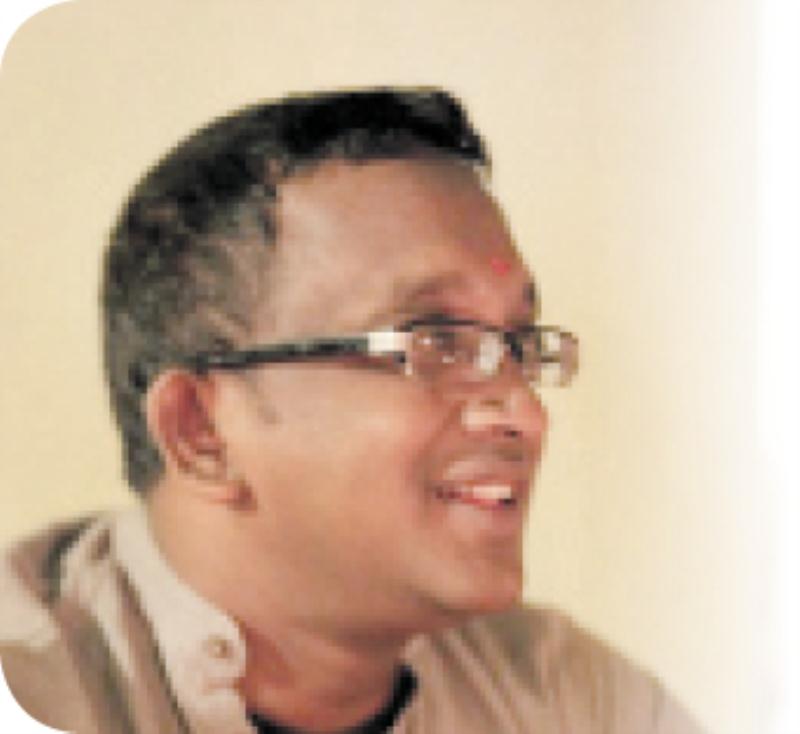 Need to strengthen independent commissions Thudugala said that in the long run, independent commissions should be strengthened. “A few steps were already taken to ensure the independence of the judiciary such as the Constitutional Council, so we must strengthen these further.” He also added that the proposed 21st and 22nd Amendments were detrimental to the independence of the judiciary. “The proposed 21st and 22nd Amendments will have a serious negative impact on the judiciary and it will create more suspicion.” Transparency International Sri Lanka (TISL) also noted that it was crucial that the judiciary maintain its independence as well the masses’ perception of its independence. “Not only must there be independence, but the perception of independence itself is also just as important. Actions which question the judiciary’s independence are problematic,” TISL Executive Director Asoka Obeyesekere told The Sunday Morning. Nevertheless, Judicial Service Commission Secretary H. Sanjeewa Somaratne said the Commission had already initiated disciplinary action. “We have called on the two judges who are involved in this issue and asked them both to show cause as to why disciplinary action shouldn’t be taken against them.” He said that no decision has been taken with regard to overturning or repealing the verdicts and judgments made by the judges who have allegedly conversed with Ramanayake. “The Commission will first have to see what the two judges respond to us with and decide on disciplinary action. Only thereafter would any decision be taken on the past judgments and verdicts of these two judges in concern,” Somaratne said, adding that it was not under the Judicial Service Commission’s purview to carry out disciplinary action against any judge who has retired. We all knew that there were issues in the judiciary and that there were instances where politicians had influenced the judiciary and such, but I think what has been revealed through Ranjan Ramanayake’s situation is that it has raised serious concerns about the independence of the judiciary - LST Director Programmes Sandun Thudugala