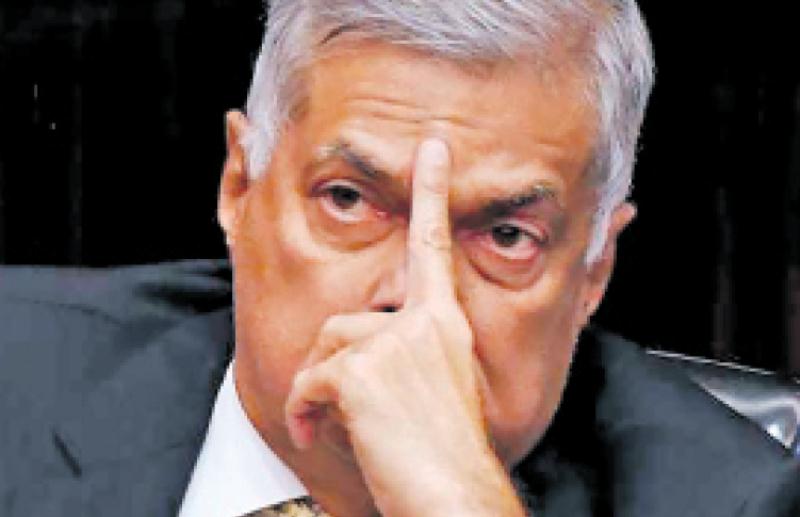 UNP Leader Ranil Wickremesinghe. The UNP is yet undecided on who will fill their National List seat in the Ninth Parliament[/caption] By Maheesha Mudugamuwa
The Ninth Parliament of Sri Lanka was convened last week. This Parliament is special, as only 223 members out of the total 225 members gathered on its inaugural day, with the United National Party (UNP), the oldest political party in the country, and Our People’s Power Party (OPPP), one of the newest political parties, failing to nominate a member from their National List allotments. The confusion created by the Ninth Parliament raised myriad questions among the public, as some started to question whether it was possible to convene Parliament with 223 members, and others questioned as to how long the two parties could take to nominate members and what would happen if they fail to make the nominations. On the other hand, some also raised questions of the legality of the Ninth Parliament and some asked whether the two vacant seats would be automatically cancelled if the two political parties failed to nominate their National List MPs. To clear the present confusion, The Sunday Morning contacted Election Commission (EC) Chairman Mahinda Deshapriya, who said the two parties could take their time to nominate the National List MPs. Accepting nominations for National List seats in Parliament concluded on 14 August. Seven political parties were eligible for National List seats in accordance with the results of the general election. Accordingly, the Sri Lanka Podujana Peramuna (SLPP), Samagi Jana Balawegaya (SJB), Jathika Jana Balawegaya (JJB), Illankai Tamil Arasu Kachchi (ITAK), and Ahila Ilankai Thamil Congress (AITC) submitted their list of nominees for the National List seats they had secured. The names of the National List MPs of the SLPP, ITAK, and AITC have already been gazetted by the EC. OPPP’s failure [caption id="" align="alignleft" width="348"] 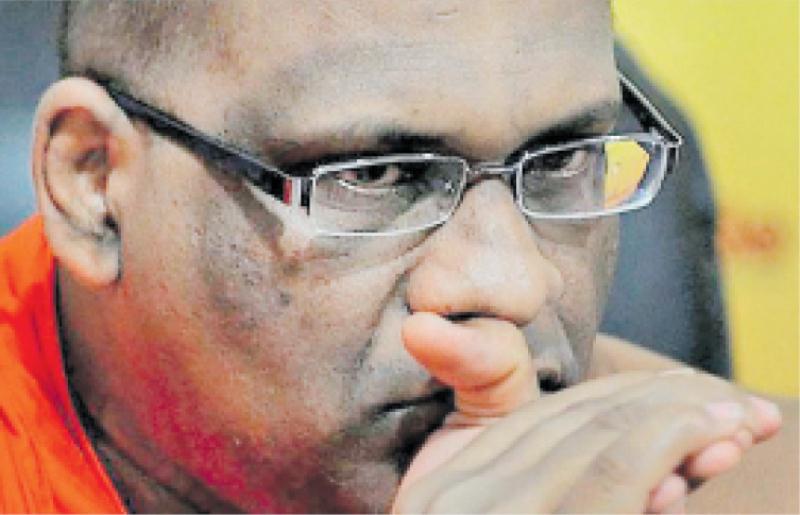