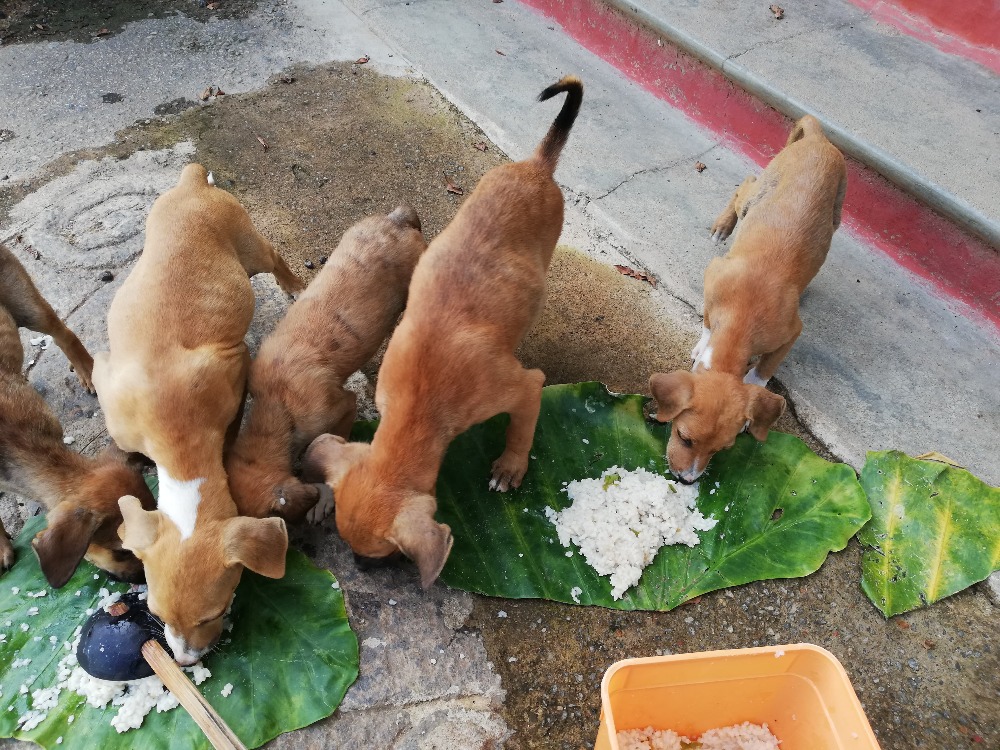 ‘As a nation, we need to open our eyes to the suffering around’ 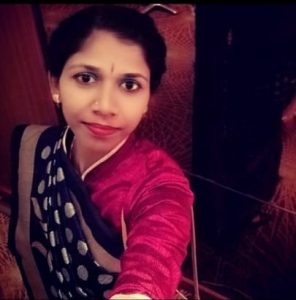 Dogs are man’s lovable best friend. They always look happy to see you at the end of the day and just can’t get enough of your attention. Any dog person will go to their grave insisting that dogs are the most amazing creatures, and even those who are not dog people must admit that dogs do have a special place in mankind’s collective heart.

Sri Lanka’s relationship with stray dogs, however, is less than ideal. Apart from the obvious dangers stray dogs face from motorists and traffic, they also face a lot of abuse from the general public, be it stoning, stabbing, or being chased off. Puppies are frequently snatched and drowned to fix the “problem of too many stray dogs”.

And yes, stray dog populations are a big problem that needs controlling, but there are humane ways to do so. A small community of ardent animal lovers and animal welfarists fight a never-ending battle to protect stray dogs and other community animals. And progress has been made. In 2006, during the 2,500th Sambuddhathva Jayanthi, following extensive lobbying from a few animal welfarists, then-President Mahinda Rajapaksa declared a “no kill” policy with regard to strays. The official method to reduce the stray dog population is now through sterilisation and vaccination, instead of the capture-and-kill policy that has repeatedly failed over the past 100 years, not just in Sri Lanka, but in countries all around the world.

But in the hearts of animal lovers, for every step forward, there seems to be two steps taken backwards. Such are the feelings of Dharani Sivam and Jesmin Junkeer, two notable animal welfarists in the Kalutara area. 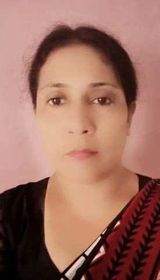 As an animal welfarist, Junkeer has via animal welfare groups conducted four spay-neuter-vaccinate treatment programmes in the Kalutara District in 2020 – Dodangoda and North Kalutara, where over 450 dogs and cats have been spayed/neutered. These programmes have been valuable community programmes, as these animals are also vaccinated against rabies, making the whole community safe from rabies.

For several years, Sivam and Junkeer have taken full personal responsibility for a number of adult dogs and puppies who have been taking refuge in the Kalutara Balika Vidyalaya, a girls’ school in Kalutara. Sivam and Junkeer have unwaveringly committed to tending to the needs of this small population – from daily feeding to treatments, vaccinations, sterilising, and finally, rehoming these dogs, all at their own personal expense or through donations and with the full approval of the school’s previous Principal.

Recently, however, following the transfer of the school’s previous principals, and complaints from the parents of children attending the school, the new Principal has allegedly asked that these dogs be removed virtually overnight. Requests for time to make alternative arrangements have fallen on deaf ears, and Sivam explained that she and Junkeer have faced verbal abuse and public disgrace for continuing with daily feedings and looking after these dogs. The only reply these animal lovers received was that “the dogs should starve to death and, if not removed from the premises, they would be done away with”, – words that made Sivam and Junkeer shudder. Kalutara Balika Vidyalaya could not be reached for comment on the matter.

While they have received immeasurable support from their friends and other animal welfarists including Chummy Fonseka, Maheshi Nanayakkara, 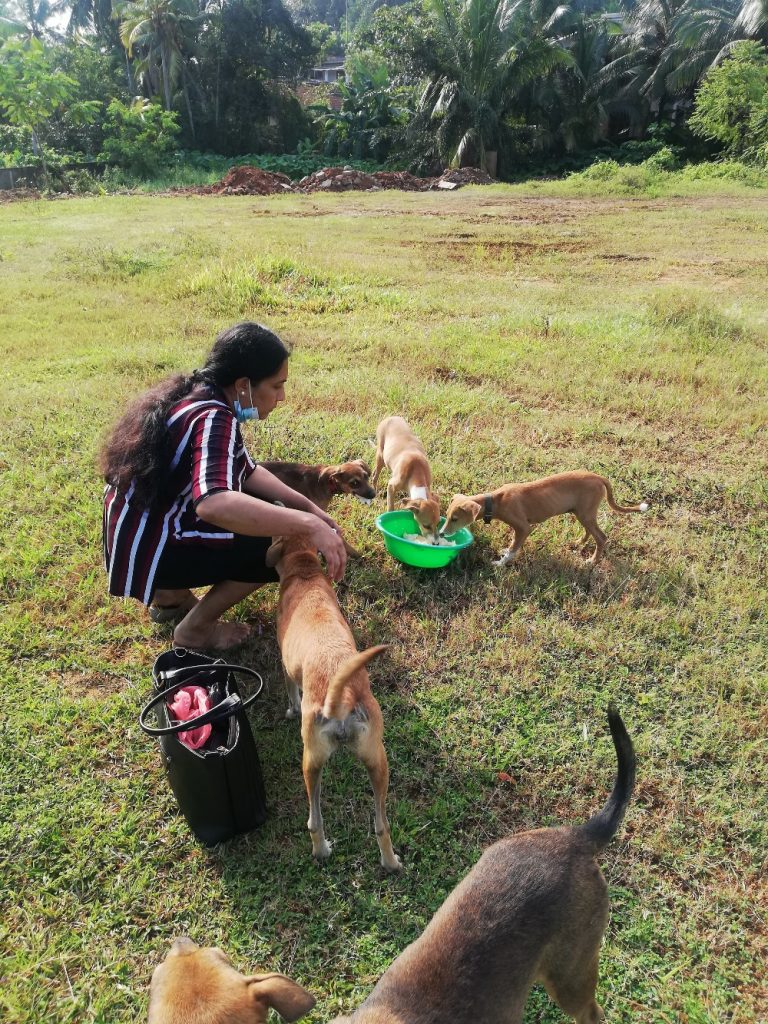 Helen Quyn, Shanika De Silva, Ruvini Ediriweera, Mihiri Madurawa, Olu Ashani, Kumari Gamage, Chaavindi Lokuge, Monika Gamage, Madushan Kokila, Nazee Kamardeen, Madu Dissanayake, and Tashiya Captain, to whom they extend their sincerest thanks, Sivam and Junkeer are now looking to rehome the dogs who have formerly called this school their home following the bleak news received from the Kalutara Balika Vidyalaya. “As a nation, we need to open our eyes to the suffering around. Leave alone financial support, the least one could do is appreciate the magnitude task taken on by compassionate folk who strive to make the world a better place,” Sivam and Junkeer said.

To adopt one of the dogs from the Kalutara Balika Vidyalaya who are now in need of homes or to donate to the cause, please contact Dharani Sivam on dharanishivam@gmail.com or Jesmin Junkeer on +94711460853. You may also follow Dharani Sivam on Facebook (https://www.facebook.com/doggygo.rescues), for more updates on stray dogs in the Kalutara area.

How is the hospitality industry handling this week?

May 17, 2020 byJennifer Anandanayagam No Comments
Operational Guidelines on Preparedness and Response for Covid-19 Outbreak

OZO Kandy – your home away from home