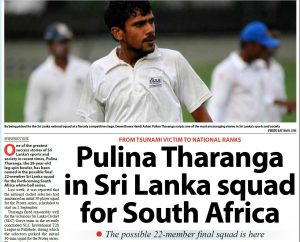 Sri Lanka Cricket (SLC) on Monday (30 August) announced the final 22-member squad for the South Africa ODI and T20I series that is starting tomorrow (2 September) at the R. Premadasa.

Veterans Kusal Perera, who suffered from Covid-19, and Dinesh Chandimal have been included in the new squad, which will be a forerunner for the October T20 World Cup. 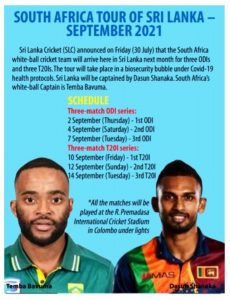 Here is the Sri Lanka squad for South Africa: 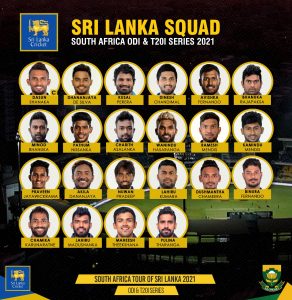 January 21, 2021 byRevatha No Comments
The player now getting treatment at Bingiriya quarantine centre