Captain Dinesh Chandimal who suffered a groin strain during the 1st day of the 1st Test in Galle will be out for two weeks, thus missing the remainder of the Test series against England.

The second and third Tests are to begin on 14 and 23 November in Kandy (Pallekele) and Colombo (SSC) respectively.

The 21-year-old Richmondite, Charith Asalanka, a left-handed batsman and right-arm off-break bowler who is yet to make his Test debut, comes in as the replacement. Asalanka was, notably, not in the stand-by list for the series. 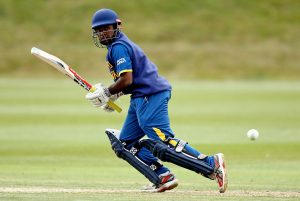 Charith Asalanka was, notably, not even in the stand-by list for the series against England

In the absence of Chandimal, the Test team will be captained by Suranga Lakmal, who has so far skippered the country in three Tests winning all of them.

Meanwhile Charith Senanayake, the Manager of the National Team, tendered his resignation due to personal reasons, Sri Lanka Cricket said on Sunday, 11 November. 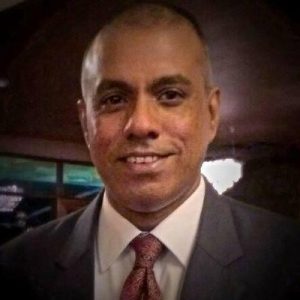 Senanayake’s tenure was to be over at the conclusion of the recent Asia Cup, played in September in the UAE

Senanayake has resigned due to a spat between him and Sri Lanka Head Coach Chandika Hathurusingha, it was reported on Monday.

SLC has informally said Senanayake that the team and its support staff was not happy for him being their Manager, Senanayake had told media.

Senanayake, 55, played for Sri Lanka in three Tests and seven ODIs as an opening batsman during 1990-91.

Senanayake was last July appointed as the Manager of the Sri Lanka National Team, with effect from 25 July to 30 September 2018.

Senanayake’s tenure was to be over at the conclusion of the recent Asia Cup, played in September in the UAE.

Former Anandian first took over the post of Sri Lanka Manager in 2008 from former Sri Lankan skipper Anura Tennekoon. After another couple of stints, he was most recently reinstated in 2016 for the England tour and the successful home series against Australia, but was removed from the post citing SLC’s ‘Rotation Policy’ with regards to its managers and support staff. 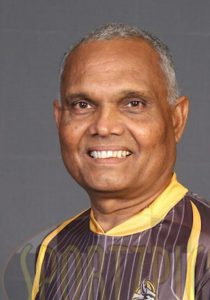 Woutersz, 68, former first-class player, featured in the 1982 rebel tour to South Africa under Bandula Warnapura, and was a stalwart of the Burgher Recreation Club in the 1980s playing as a bowling all-rounder. In 2015, Woutersz replaced Michael De Zoysa as Sri Lanka Manager after the latter’s contract expired following that year’s World Cup.

England and SL now in Kandy –

Both England and Sri Lanka are already in Kandy to prepare for the 2nd Test match starting on Wednesday at the Pallekele International Stadium.

March 6, 2020 byRevatha No Comments
West Indies’ 25-run win in the first T20I on Wednesday, March 4 presents them an opportunity to clinch a bilateral series win; a feat that has eluded them for more than a year