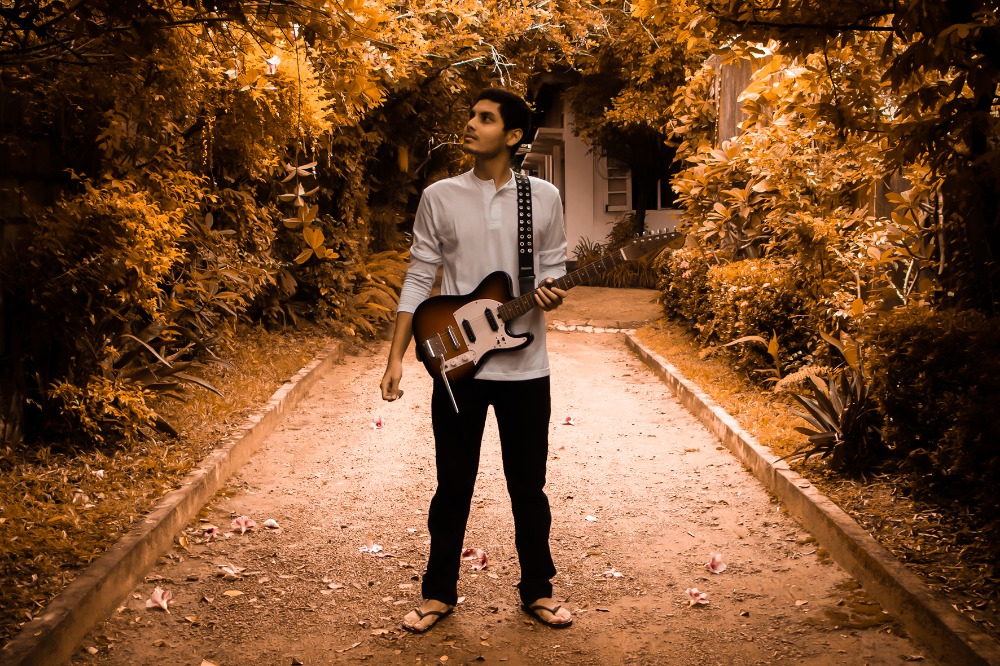 Asel Karannagoda on creating music during the new normal

In this bleak situation, it is extremely difficult to be optimistic, especially if you are pursuing your passion as a singer. But for Asel Karannagoda, the pandemic is the very reason that he started to think about singing. 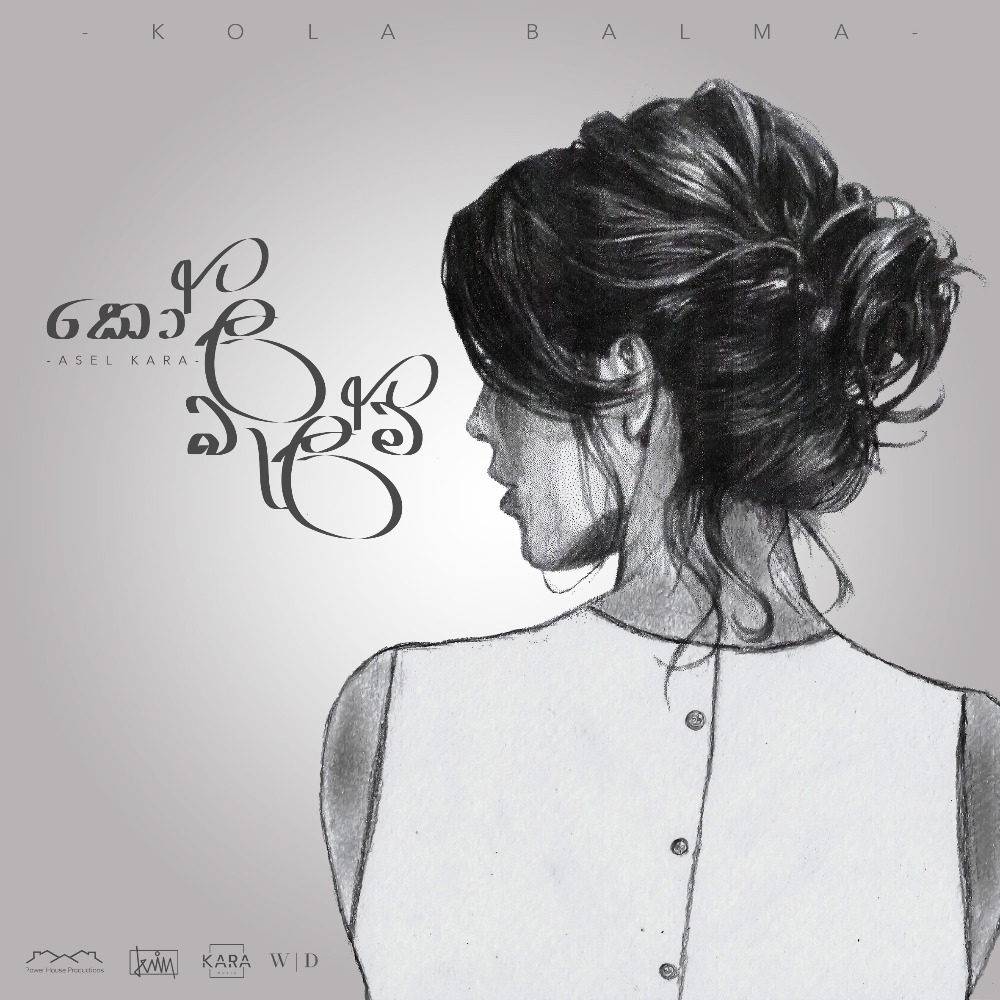 Brunch caught up with Asel to discuss his singing career, and what it means to be a singer in today’s society. Unlike many young people dreaming of being famous pop stars or celebrities, Asel did not harbour such aspirations. Growing up, it was the experience of singing in musical shows organised by his school that encouraged him to be confident about his singing. After completing his studies at Ananda Vidyalaya, where he was the Deputy Head Prefect, in 2018, Asel went to Malaysia to pursue higher studies. Returning to Sri Lanka due to the pandemic, it was during the first lockdown that sheer boredom led Asel to experiment with recording popular songs, at home, with minimum resources. This finally led to the release of his first cover on YouTube, around the end of April 2020. The significant number of views on this first video encouraged Asel to continue recording covers on his YouTube channel, Asel Kara.

Asel says that he used to listen to a lot of artists from his early days, but his main inspiration has been Iraj and also Charitha Attalage, elaborating that they brought something new to the music industry in Sri Lanka.

After doing covers of songs by other artists throughout 2020, Asel wanted to bring something of his own to his YouTube channel. The result was his first original song, Kola Balum, which was released on YouTube very recently, on 21 February 2021.

“Collaborating with my friend Devin Waduge, who has past experience writing songs, and with vocals, music, and melody by me, was a rewarding experience,” Asel explained. “The melody was stuck in my head and I wanted to get it out,” said Asel, regarding the origins of the song.

Kola Balum is unique because it doesn’t belong to one particular genre. As Asel explained: “The song is not pop or jazz, but a mixture of both. Basically, I am not limiting myself to any one genre.

“The song has had about 5,000 views to date, and I am really happy about that,” Asel said. “I don’t expect a lot of publicity and I don’t expect to be famous. I just hope that people who listen to it enjoy it.”

Regarding the challenges he faces as a young singer in contemporary society, Asel said: “I don’t have the best equipment with me to do a very professional song, but I manage with limited resources. It is challenging, but the thing is I enjoy doing it. There are a lot of challenges when it comes to recording and marketing, because I do everything on my own, and I have to continue my studies. So I am managing both.”

The Audio Engineering Diploma Asel followed after his Ordinary Level examination helped him with the basics of creating quality music pieces. Talking about the value of firsthand experience, Asel said: “During the past few months, I’ve learned more than I’ve ever expected to learn about music and recording, by doing it all on my own.”

Wrapping up the discussion, Asel revealed that his focus lies not just with singing, but also producing music. Asel elaborated: “My future plan is to get together with more young artists and produce songs with them. There’s a lot of talent around and when you look at social media, there’s some really good singers who are underrated.”

August 25, 2019 byThe Sunday Morning No Comments
Conversations about the ocean, the metric tonnes of plastic hurled haphazardly into it, and the innocent victims that are the creatures of the sea are not few.

November 2, 2021 byNews Admin No Comments
The Ven. Paravahera Chandaratana Thera is the Head of France’s International Buddhist Centre and also Chief Sanghanayake of France, appointed by the Malwatte Chapter of the Siam Maha Nikaya. I have kn