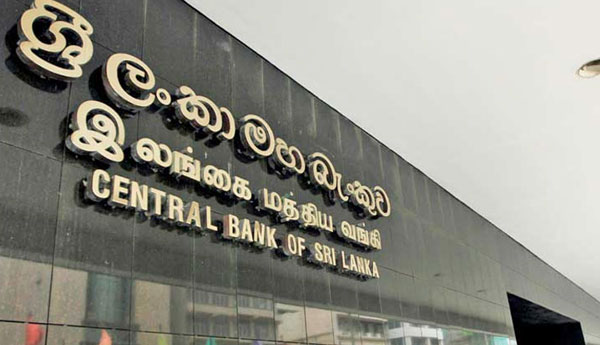 June 3, 2021 by Madhusha Thavapalakumar No Comments

Leading banks in Sri Lanka expect less takeup with regard to customers requesting moratoriums under the concessions announced by the Central Bank of Sri Lanka recently in the wake of the new wave to be significantly less than that of the previous two waves, last year.

Sanasa Development Bank (SDB) CEO Thilak Piyadigama stated that they provided moratoriums for about 20% of their portfolio during the first wave of the pandemic in the first half of last year and this amounted to about Rs. 20 billion.

He added that now they have begun issuing moratoriums for the new wave under the direction of the Central Bank, his bank has witnessed a drop in the numbers who request for a moratorium in comparison to the previous waves.

“We estimate moratoriums worth Rs. 5 billion out of our Rs. 107 billion portfolio this time. On the other hand, impairment charges have been relatively low, but we expect a marginal increase,” Piyadigama added.

Meanwhile, Commercial Bank CEO and Managing Director S. Renganathan taking over the topic noted that they provided 35% of their portfolio last year during the first wave which came down to 10% during the second wave in October, the same year.

“Out of this 10%, 5% were tourism related. We have requested a few requests under the third wave concessions but not as much as on previous occasions as many borrowers have already gone through restructuring programmes. This time, the Commercial Bank expects about 7-8% of the portfolio to takeup,” he added.

Hatton National Bank CEO and Managing Director Jonathan Alles too expressed similar views stating that his bank witnessed gradual decline in requests for moratorium in the consecutive waves and this time they expect about 15-18% of the loan book to takeup.

Considering the disruptions caused to the economy, the Central Bank, while extending the concession provided to the tourism sector, announced a set of financial assistance two days ago. It directed licensed commercial banks and licensed specialised banks to provide concessions for both performing and non-performing credit facilities in the face of the new wave.

Central Bank directed the banks that with respect to credit facilities that are in the performing category as of 15 May 2021, to defer recovery of capital, interest, or both, on case-by-case basis, during the period up to 31 August 2021, considering the financial difficulties (such as loss of job, loss or reduction of income/salaries or sales, closure of business etc.) of the eligible borrowers.

Alternatively, licensed banks may restructure the existing credit facilities over a longer period, considering the repayment capacity of the borrower and an acceptable revival plan submitted by such borrowers.

Other concessions include extension of validity period of cheques valued less than Rs. 500,000 up to 30 June 2021, extension of the due dates of short-term revolving facilities during the period up to 31 August 2021 and discontinuation of charging for cheque returns and late payments for credit cards during the period up to 30 June 2021 for those who are demonstrably affected. The Central Bank also asked banks not to decline loan applications from eligible borrowers under this Scheme solely based on an adverse CRIB record.

July 28, 2021 byNews Admin No Comments
Samagi Jana Balawegaya (SJB) MP Ranjith Madduma Bandara has filed a petition before the Supreme Court of Sri Lanka, which seeks to determine whether the Finance Bill and its elements are inconsistent

March 17, 2019 bythemorninglk No Comments
An outline of the Data Protection Bill, a key factor in attracting foreign investors, will be completed within the next two to three months and shared with stakeholders for review and feedback.