September 6, 2020 by themorningeditor1 liberty No Comments 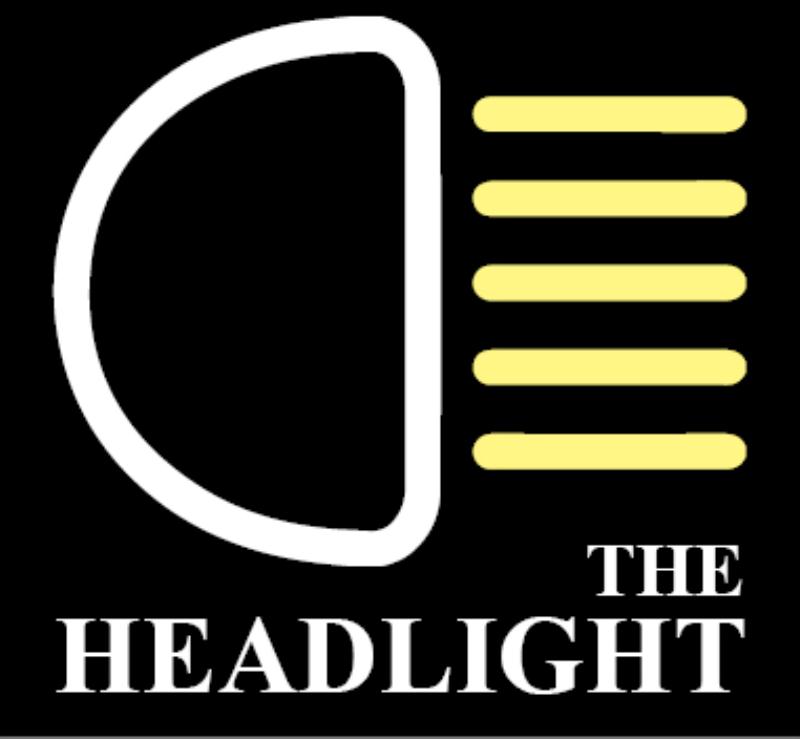 The public sector, criticised for so long for its lethargy and inefficiency, just became further bloated. The State undertook a hiring spree this week with 60,000 graduates and 100,000 of the “poorest of the poor” to be handed jobs in the coming days. A decision with notable political undertones, the job handout comes with an immense financial impact on straining state coffers. Politically charged decisions that aren’t grounded in a realistic understanding of their ramifications can themselves make governance a challenge. Let’s hope this one is different.

The role of government in an economy is complex and multifaceted – add politics to that and it gets even more complicated. The government’s greater role in job creation is to create a conducive environment for businesses, both large and small, who then take the lead in stimulating activity which in turn creates employment. But amid the unhealthy economic prospects posed by a pandemic, we find ourselves in a market where businesses are downsizing, where jobs cuts and salary cuts abound, and where even those with skills and experience are struggling to find suitable work. The private sector in its present predicament cannot generate 160,000 jobs. So it remains the responsibility of the State.

As Sri Lankans, we are dreadfully overdependent on our government – everything wrong is blamed on it and it is also expected to fix everything. The government must certainly improve opportunities for the vulnerable and enable them to elevate their lives. But historically, Sri Lanka’s poorest haven’t enjoyed much intergenerational mobility, their prospects constantly held back by poverty despite access to free public services including health and education.

For the 100,000 poor families, the jobs thus offered will no doubt provide a safety net to their vulnerabilities and help improve the human toll of their marginalisation. It’s a long journey from inequality to equity and while this intervention may not be cost-effective or sustainable for the State, the immediate social impact will be evident. Whether such jobs paying Rs. 35,000 a month would lead to a more palpable transformation out of poverty towards greater inclusion remains a question. The regular wages for low-income families should, however, generate more spending, which would support more business and thus benefit the economy right now.

The graduate contingent is made up of nearly 40,000 women and over 30,000 arts graduates. They are expected to be provided a year’s mandatory training in aspects such as leadership, skills, and attitudes. It is hoped that this will include the rudiments of productivity and target-driven performance and maintaining an honourable work ethic. They will eventually be placed in institutions that directly provide services to the rural sector, from whence they will contribute to the nation’s development process.

Herein lies another problem. Not all jobs are created equal. These jobs are ones at the low end of the chain and are likely to create an enormous wealth gap between these new recruits and their peers in better paying jobs, especially in tech and manufacturing. What matters is not just the relationship between poverty and jobs, but also the type of jobs. Good quality jobs are concentrated in the private sector, in the city, and in a handful of sectors.

To better address income inequality and to improve quality of life, we must prepare more people to take on better jobs. The greater need to correct the labour market is to identify the talent required by the economy in the long term, and then support building that talent through policies and funding. We are reaching a critical point, especially in education reform, to create a culture of learning, problem-solving, creativity, and innovation that readies the talent needed in the next decade and beyond. While handing our jobs to address short-term problems, we must never lose sight of these priorities that are intrinsic to our future national prospects.

October 20, 2019 byThe Sunday Morning No Comments
Despite a serious threat to cut off fuel supply to SriLankan Airlines by September, the Ceylon Petroleum Corporation (CPC) has belatedly extended the deadline for such a suspension by another two

September 26, 2020 byCharindra No Comments
Two of Australia’s most beloved rituals have been combined in one ground-breaking beer thanks to Port Adelaide Pirate Life Brewing and family tea company Dilmah.