Better late than never: Finally accepting cinema as an industry

At the cabinet meeting held on 16 November, the Cabinet of Ministers granted approval to the joint proposal submitted by the Prime Minister as the Minister of Buddha Sasana, Religious and Cultural Affairs, and the Minister of Industries for registering the cinema industry as an industry so that the promotion and international recognition can be obtained to our cinema industry. 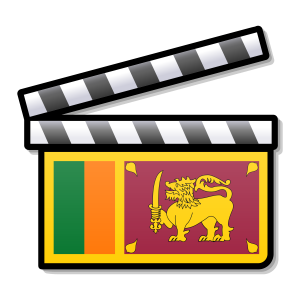 The decision has been very welcome by those in the artistry of film making. Sri Lanka has an abundance of creatives regularly churning out original content, having also produced a number of eminent and renowned cinematographers to the global cinema. However, the powers that be have been subject to criticism across the board for the lack of recognition afforded to the industry. As a result of this continued non-declaration of the local cinema industry as an industry, it has limited the extent and development to a small local market.

However, speaking to a number of actors, film distributors, directors, and others, they all expressed resounding praise for this decision, all stating that they are most hopeful that this will allow the industry which took an incredibly hard hit during the pandemic to revive itself and grow beyond its former glory. 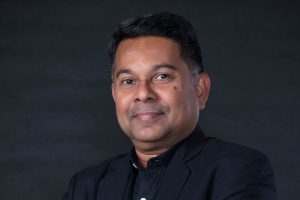 Film producer Nilendra Deshapriya shared his thoughts stating that it is 100% a positive move, something that touches the hearts of all within the artistry of film making. He shared that if you look at the global market, cinema is incredibly lucrative and it is a medium that has unfathomable reach, able to leave an impression on people and effect change and perception.

Deshapriya also added that during the time of the great D.B. Nihalsinghe cinema was the second largest income generator in the island only second to the gem industry. He stated that despite the population being only around 13 million the viewership was massive, reaching 70 million ticket sales at certain points it was a great contributor to the gross domestic product (GDP). 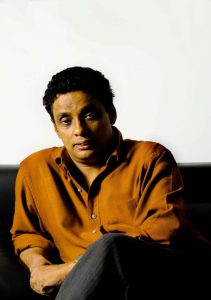 He added that he is looking forward to Sri Lankan film consumption to evolve into a hybrid industry where we can support and produce the traditional content for the silver screen but also web content and content for digital screens. Sharing also that he will soon launch a new channel where they hope to further contribute to this impending growth and development of content that is sure to attract a global audience.

Sri Lankan film director Prsanna Vithanage also expressed his thoughts on the matter, noting that the film industry, despite the lack of recognition has always generated an income – providing that in 2019 despite terror attacks, the industry generated Rs. 1.7 billion which is considerable.

He shared that with this kind of recognition, the industry will be allowed to grow – financiers, investors, and producers will have more freedom to fund creators and banks will be in a better position to better facilitate these projects. 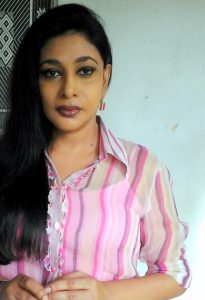 However, Vithanage shared that he is cautious in expressing his thoughts in this manner as these requests have been made for years and there have been plenty of promises, an example being that cinema theatres on the island still have to pay a rate that is not the industry rate. He shared that for years a request has been made to apply industry rates to cinema theatres for electricity which will allow an 11% drop in charges; however, these requests have fallen on deaf ears. Even with the pandemic no concessions were afforded for artists and those involved in cinema and production. Therefore, he would choose to wait until the decision is gazetted and the decisions are implemented to make further comment.

Similar thoughts were shared by actor and director Inoka Sathyangani who shared that she remains sceptical as Sri Lankan authorities have shown that they may be happy to bring forth all kinds of regulations but the implementation is a different story altogether. 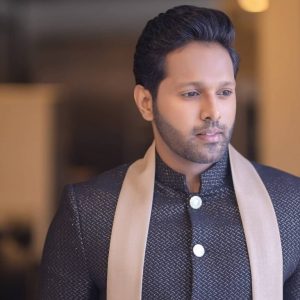 We also spoke to actor Roshan Ranawana who was largely positive about the decision, sharing that even recently artists were discussing the challenges they face due to the lack of recognition of the film industry in Sri Lanka, commenting: “Even when we go to acquire visa and proof of employment is difficult because how are we to provide that we are part of an industry that is not officially recognised?” Therefore, he shared that hopefully the decision will allow for the promotion and also the growth of the industry, potentially encouraging youngsters to enter the industry as well and showcase their talents.

Christopher Nolan’s ‘Tenet’: Why it stinks but you should watch it anyway

September 21, 2020 bythemorningeditor1 liberty No Comments
Director-screenwriter Christopher Nolan challenges audiences to keep up with his latest action spy thriller which is akin to Nolan’s riff on a James Bond movie, with the incredibly charismatic John Da

January 25, 2021 byRusiru Keppetipola No Comments
In 2006, during the 2,500th Sambuddhathva Jayanthi, then President Mahinda Rajapaksa declared a “no kill” policy. The official method to reduce the stray dog population is now through sterilisation...