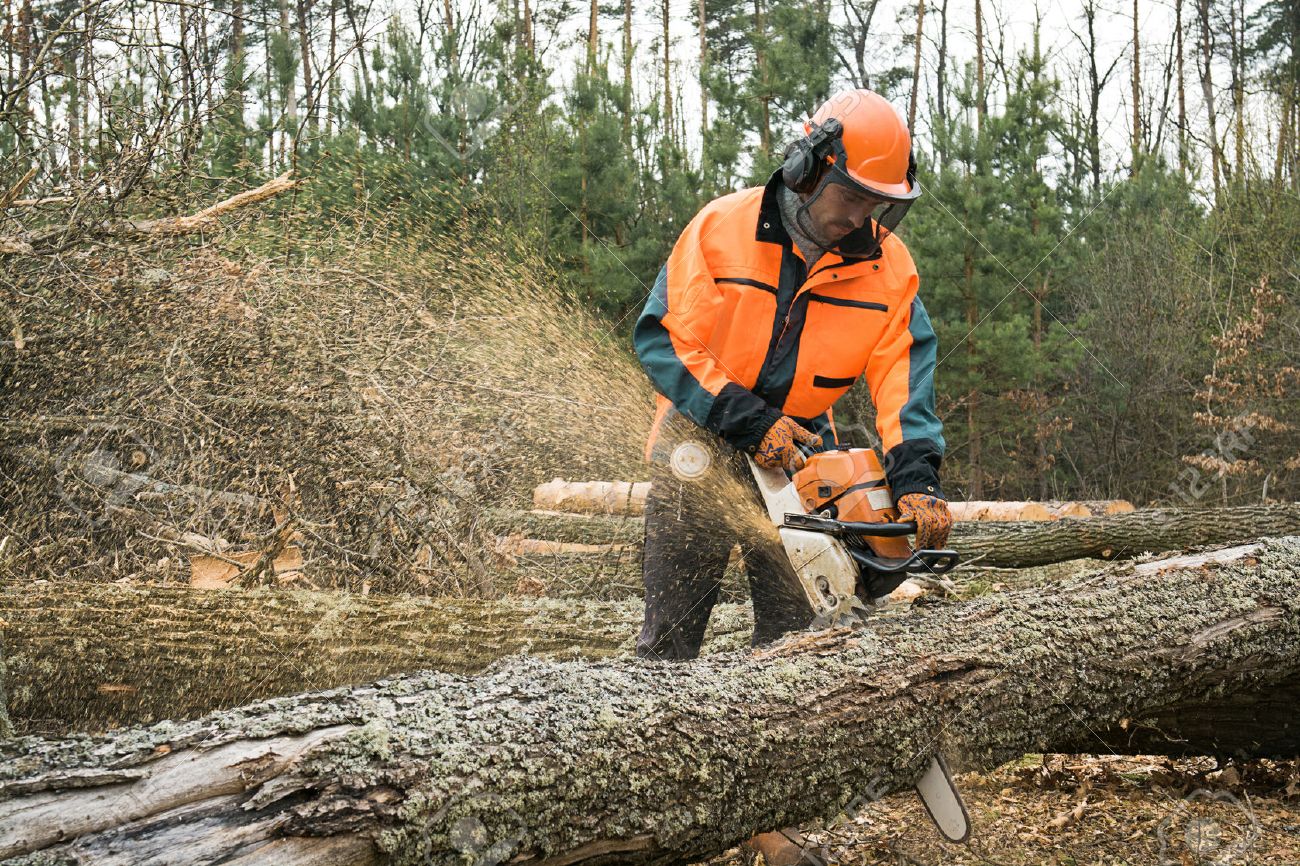 Chainsaw importers in Sri Lanka are fuming at the Government’s move to ban the importation of mechanical chainsaws as they are set to incur losses running into the millions.

The ban, which received Cabinet approval last week, was driven personally by President Maithripala Sirisena with a view of increasing the forest cover of Sri Lanka from 29.7% to 32% by 2030 by ending illegal logging and deforestation.

Diesel & Motor Engineering PLC (DIMO), one of the largest chainsaw importers in the country, expects Rs. 50 million to be taken away from its annual turnover due to the ban.

Bombuwalage added that the Government should have opted for an alternative measure instead of banning chainsaw imports entirely. He suggested allowing importation of high quality chainsaws to make it unaffordable for illegal logging.

“At DIMO, we currently import ‘Stihl’ chainsaws, a German brand. It is of high quality and is expensive. Earlier, we were importing a Chinese chainsaw which was much cheaper, but then we had to give up on it due to low quality. The Government should at least allow high quality chainsaws.”

Even though Cabinet approval has been received for this ban, as at Thursday (20), the Ministry of Mahaweli Development and Environment had not received the approved decision officially from the Cabinet. Once the Ministry receives the decision, it will be forwarded to the Department of Import and Export Control; thereafter, the ban will come into effect immediately.

According to the Environment Ministry, Department of Import and Export Control will be vested with the authority to implement the ban, as the ban is on the importation of chainsaws.
Bombuwalage also emphasised on the importance of chainsaws.

“Let’s say there was a heavy wind or a flood and a tree fell on the road. At that point, a chainsaw is needed to remove the tree from the road. Cutting and removing it manually will take hours and it will cause traffic.”

He added that after the implementation of the ban, people have to go for manual axes and saws to cut trees. However, DIMO will not be importing such manual equipment.

At the moment, Sri Lanka does not levy any additional taxes from chainsaw imports apart from the usual taxes which are 15% Value Added Tax (VAT), 1% Air ports Development Levy (PAL) and 1% Business Turnover Tax (BTT).
At an event held to commemorate World Environment Day two weeks ago, President Maithripala Sirisena announced the banning of the importation of chainsaw machines with effect from the coming week.

President Sirisena, who is also the Minister of Mahaweli Development and Environment, further noted that carpenters will be provided five years to shut their timber mills and find alternative employment.

The President’s decision faced multiple backlashes including a vow to carry out a fast-unto-death from Moratuwa’s Mayor Saman Lal Fernando and a request from Opposition Leader Mahinda Rajapaksa to reconsider the decision.

Four months ago, on the orders of President Sirisena, Ministry of Defence announced to produce chainsaw machines owned by both private and public sectors and also individuals at the nearest police station, where they can register and obtain a permit for their chainsaws. A special license and a number plate were also issued to confirm its registration.

Accordingly, the registration commenced on 20 February and was supposed to be ended on 28 February; however, the deadline for the registration of chainsaw machines was extended till 15 March 2019.

SEC to introduce REITs by August

July 9, 2020 byCharindra No Comments
The SEC is hoping to introduce Real Estate Investment Trusts (REITs) to Sri Lanka, possibly even as early as August 2020, with its Chairman Viraj Dayaratne PC himself driving its implementation.

December 8, 2020 byNethmi Liyanapathirana No Comments
The reopening of the Bandaranaike International Airport (BIA) is set to be further delayed due to the appointment of a new committee.