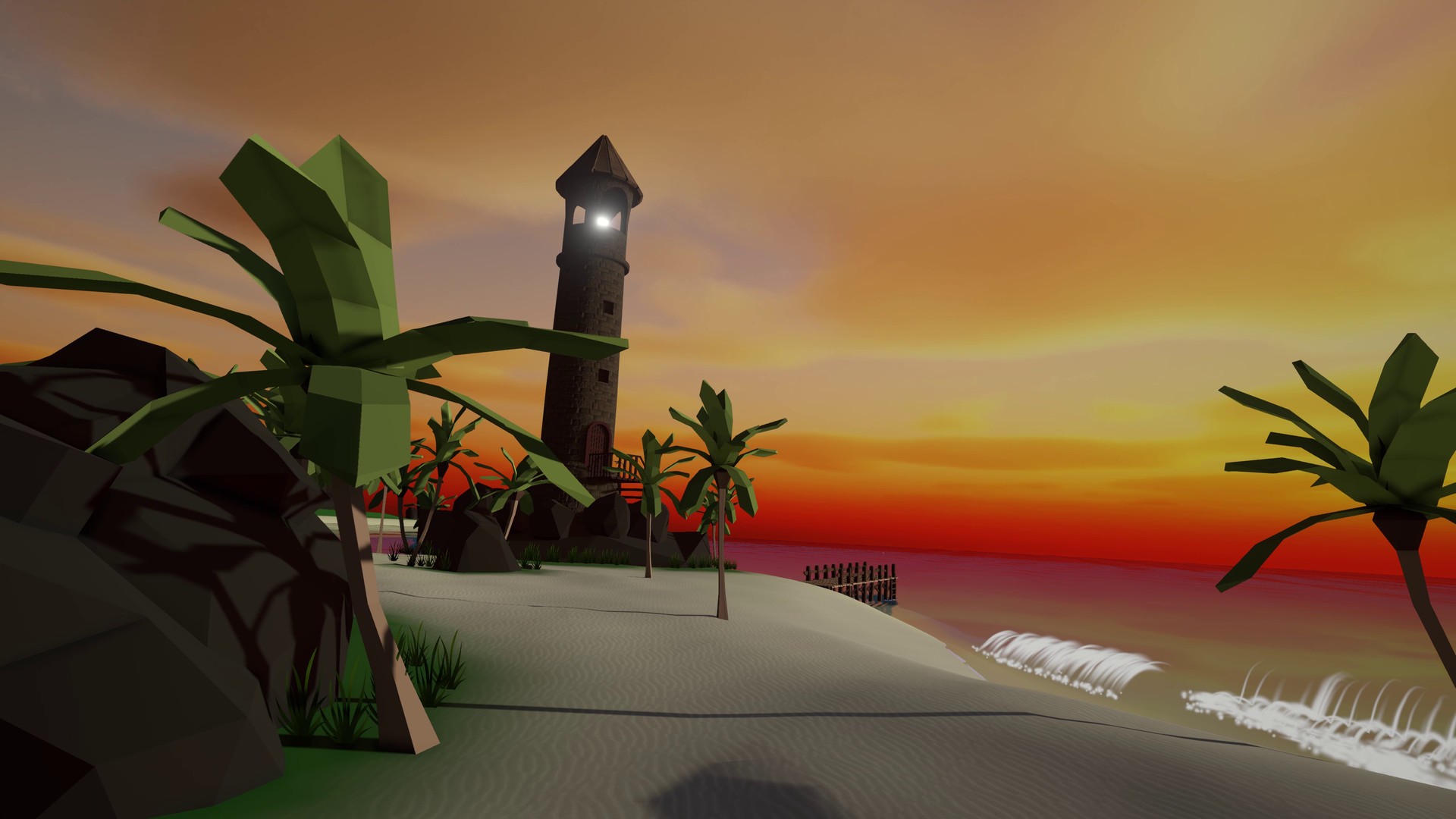 May 24, 2021 by Dimithri Wijesinghe No Comments 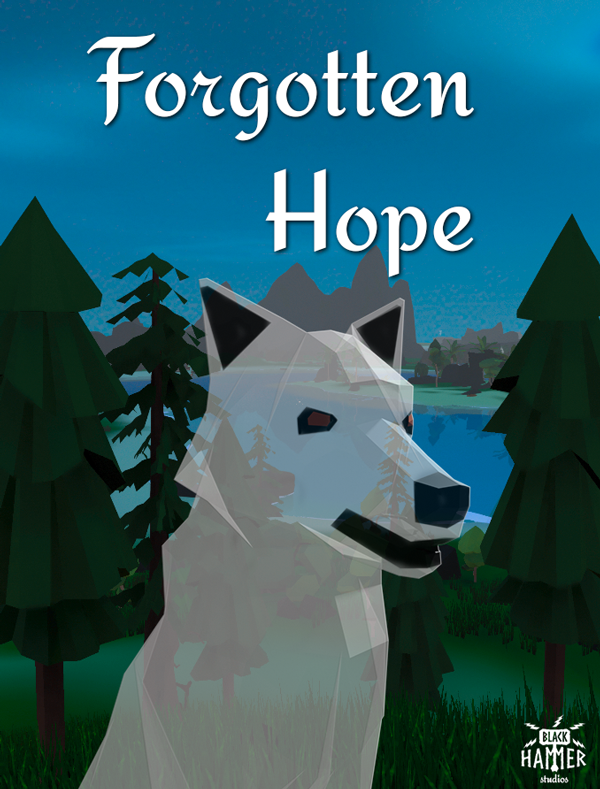 Co-Founder Sohan Gunarathne (29) shared with us the trio’s journey up until now, having established Black Hammer Studios only last December. Sohan said the three of them became a unit starting with himself and Sithira (23) whom he met through a gaming group on Facebook seven or eight years prior, and then together meeting Naveen (26) through Sri Lanka Comic Con in 2016.

Active cosplayers, the three of them strengthened their bond through a shared love of online gaming. Sohan commented that all of them were passionate gamers since childhood and played through a lot of genres, from beloved indie games The First Tree, What Remains of Edith Finch, and Firewatch to AAA-level Grand Theft Auto, Assassin’s Creed, and The Witcher franchises.

“All these years of gaming helped us to cope and survive some dark times during our lives, especially during Covid-19 lockdowns last year. Even though we couldn’t meet in real life due to curfew, we met every day within the vast multiplayer worlds of Grand Theft Auto V, Overwatch, The Division 2, and The Crew 2,” he said.

During the first lockdown, both Naveen and Sohan lost their jobs, and with Sithira fresh out of college, unable to find new job opportunities and without anything productive to do other than gaming all day long, the trio wanted to put their skills and experiences to good use – so emerged the idea of developing their own game.

They shared that considering how all three of them lacked any professional qualifications or any hands-on experience with game development, their eight-month progress was mainly focused on self-learning, exploring new ideas, understanding their capacities, and making sure the game stayed within their scope. They also made sure to use free applications and assets to avoid any copyright issues.

Naveen took the responsibility to write the emotional storyline of Forgotten Hope and designing the necessary 3D models and assets (role of a lead storywriter/lead 3D artist); Sithira was tasked with coding, handling the game engine, and all the underlying technologies required to make a game work (role of a lead programmer). Sohan took on the role of supervision and fine-tuning all aspects of the game to make sure their ideas were well translated within the game and, of course, PR and marketing of the game (role of a lead game designer/marketing and promotions).

Forgotten Hope features a protagonist – a teenage girl who is trying to reconnect with her past to find all her lost memories.

The game is presented from their protagonist’s point of view and so the player must explore the world and reconnect all the dots to make sense of what happened in her life. The narrative cleverly unravels this story with a bit of a twist, requiring gamers to put on their thinking caps at the end. The story roughly takes around one-and-a-half hours to finish.

Despite being a low-budget indie game, Forgotten Hope is fully voiced in English and contains 17 original soundtracks composed by Uthpala Denipitiya.

Forgotten Hope is available for the Windows platform and can be purchased on both Steam (Global PC gaming marketplace) and Itch.io (dedicated marketplace for indie games). The original soundtrack is also available for purchase.

The trio shared that they were inspired primarily to give life to an experience that will be memorable, considering the significant role that video games have played in their lives. “(Games) kept us going through our troubled times; we wanted our first game to be inspiring and directly address themes such as grief, loss, and depression.”

They commented: “As human beings, we have felt sadness and depression in our life at some point. So if someone is going through/or knows someone who is going through a rough time in life while playing the game, we hope that our game will inspire them to look at life differently and increase mental health awareness to seek help or offer help to the ones in need.”

We asked the trio about their thoughts on the Lankan gaming scene, and they shared that from what they know, video game development is still in its early stages in Sri Lanka – there’s only a handful of independent developers and two to three private companies focused on the subject, which was why they too did not know anyone to reach out for guidance and help.

Despite the challenges, the trio expressed their gratitude for those friends who volunteered with voice acting, music composing, and building awareness through social media. “Thanks to the efforts of these friends and our families, we were able to get our first game published,” they said.

Currently the trio are working on new updates and bug fixes for Forgotten Hope, and as for the future, they said they are still in the early phases of writing a few new stories and trying to identify which is more suitable to be realised as a game. They said they certainly plan to make more narrative games, including “less serious and fun games” as well.

November 5, 2021 byNews Admin No Comments
Israeli filmmaker Yoav Paz, one of the Paz brothers, was on Junkyard Theory on 26 October. Yoav’s unconventional horror films JeruZalem and The Golem have captivated audiences the world over and host

January 20, 2020 byBernadine Rodrigo No Comments
On 11 January, a few of us set off to Peacock hill (1,518 m), a mountain situated on the side of the A5 road close to Pussellawa town.