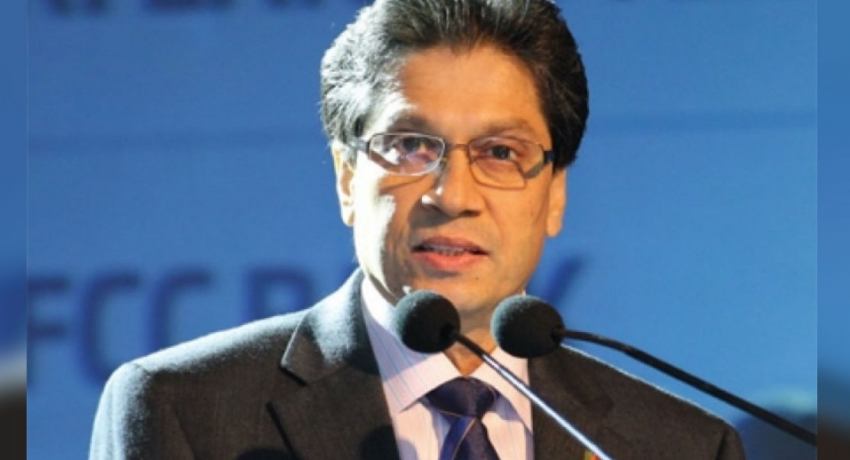 The Board of Investment (BOI) has confirmed two investors to develop the Bingiriya Export Processing Zones (EPZ) while four other unnamed investors have expressed their interest in developing the EPZ, according to BOI Chairman Mangala Yapa.

The companies that entered into the agreement are Vofone Development (Pvt.) Ltd. and Empire Feed Mill (Pvt.) Ltd., and both the companies are expected to begin construction by December this year, Yapa told The Sunday Morning Business.

Vofone Development is a Chinese investor with an investment value of $ 1.4 million and Empire Feed Mill is a joint venture company of Sri Lankan and Malaysian investors that would invest $ 14.29 million into the EPZ. The total expected investment for the EPZ, including the four unnamed investors yet to sign agreements, is $ 64 million.

Yapa noted that the Chinese investor is expected to set up a fruit processing plant for export purposes and the production facility has already begun temporary operations based in Ratmalana at the moment.

“They are permitted to set up their production facility in order to fine-tune the process and obtain health and quality certificates, etc.,” he noted.

Upon the completion of the processing unit at the Bingiriya EPZ, the production facility would be shifted entirely to Bingiriya.

Meanwhile, Empire Feed Mill will operate a feed mill at the EPZ to supply animal feed to the local market. Both the companies are expected to commence operations at the Bingiriya EPZ by the end of 2020.

The 1,114-acre Bingiriya EPZ would be developed in three phases. As the first phase, 164 acres will be developed and it will be followed by the development of 283 acres and 667 acres. According to the BOI, the requisite infrastructure of the Bingiriya EPZ is being completed simultaneously.

The development of the Bingiriya EPZ is part of the BOI’s plans to double the collective extent of land of Sri Lanka’s EPZs.

Yapa, addressing the opening session of the Sri Lanka Economic Summit 2019 early last week, noted that the EPZs spread around Sri Lanka occupied a total land area of around 3,000 acres, in which the space usable was only about 2,600-2,800, or even less.

Yapa added that this expansion was necessitated due to the frustration experienced by land-starved foreign investors. Under this plan, in addition to the Bingiriya Zone, two other EPZs were also identified in Wagawatte and Hambantota, with 299 acres and 2,128 acres, respectively.

According to Yapa, with an investment of $ 250 million, Rigid Tyre Corporation (Pvt.) Ltd. has already commenced its construction in the Wagawatte Industrial Park and the factories are nearing completion.

The Tyre Corporation, which would be the largest tyre plant in Sri Lanka upon completion, is a joint venture between Sri Lankan businessman Nanda Lokuwithana and Chinese investors. The corporation is expected to create 3,000 direct employment opportunities.